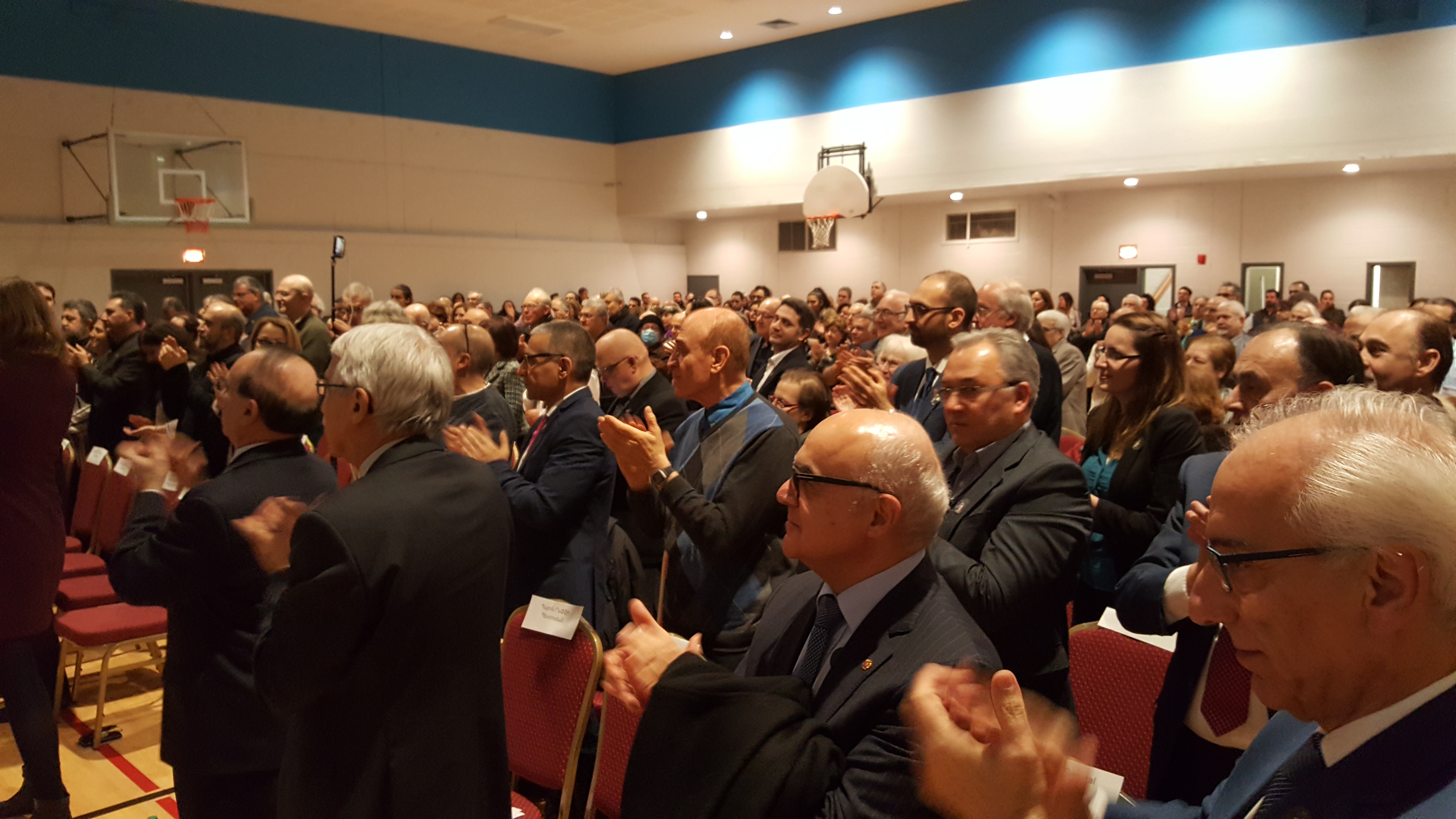 “The Zoryan Institute shares the values promoted by Hrant Dink who understood that true peace can be achieved only if Turks and Armenians can speak openly about their past.”
Mr. Raffi Bedrosyan, the initiator of the program and Special Advisor to the Zoryan Institute on Turkish Affairs, was the moderator of the evening and summarized the meaning of the event:

Mr. Özdemir explained the importance: “…that we talk about German guilt and German responsibility. That is why we talked about the responsibility of Germany, to do everything we can do and of course the EU too, that Armenia, the country Hrant loved so much and at the same time he also loved his other country, Turkey. That those two countries that Hrant loved so much, that one day they have an open border and it is as easy to go from Armenia to Turkey and from Turkey to Armenia. Just as easy it is for me today to go from Germany to France and from France to Poland.”
Reaffirming Hrant Dink’s mission, Özdemir stated the following: “If we have the chance to hear the other side of the story, even if they may be brainwashed, I am sure they will start to ask questions. That is the start for change and rethinking.”

“….Trust the Zoryan Institute…trust what your fathers, mothers and grandparents told you, nobody can neglect that and nobody can take that away.”