A community who believes in the
power of education

Education and awareness are the best
means for bringing about tolerance and
understanding.

Divisions of The Zoryan Institute

Encouraging a new generation of scholars to engage in research and publication in the field of Genocide and Human Rights, through a comparative and interdisciplinary analysis of cases such as the Holocaust, the Cambodian Genocide, and the Rwandan Genocide among others, using the Armenian Genocide as a point of reference.

The study of 'diaspora' deals with dispersed populations scattered away from their homelands that maintain a sense of collective identity and can function as transnational networks between host states and homelands.

Our Areas of Focus

In an era of rapid globalization, the study of diasporas is increasingly pertinent for policy-makers, business leaders, scholars and civil societies.

Through comparative analysis of such cases as the Holocaust, the Armenian Genocide, Cambodia and Rwanda, among others, IIGHRS engages in research, publication and education in the fields of genocide and human rights.

The modern concept of homeland is seen as a place where people depend on a shared set of ideals--the rule of law, freedom of thought, action, and belief, striving for good governance with shared responsibilities. 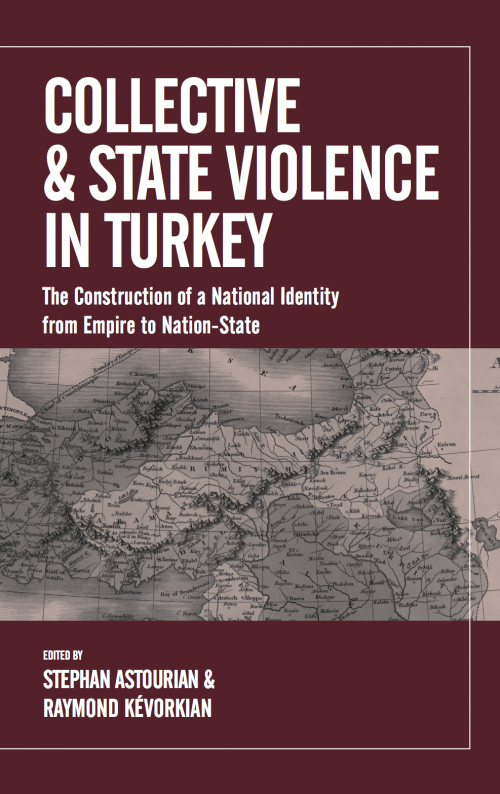 Collective and State Violence in Turkey: The... 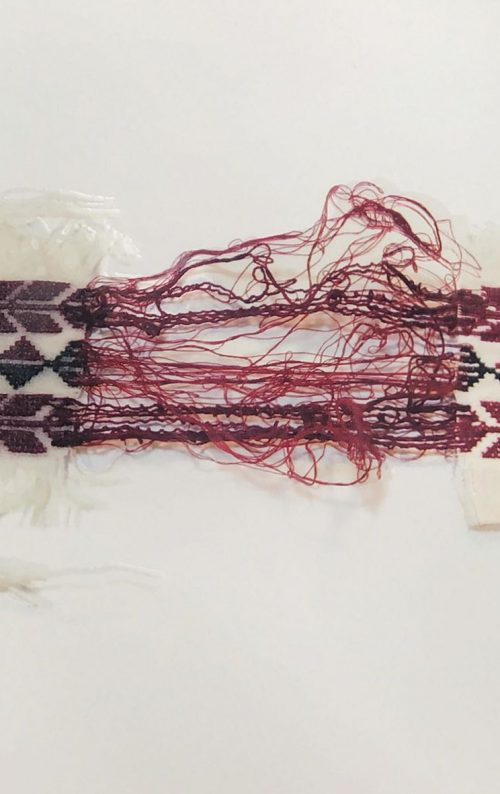 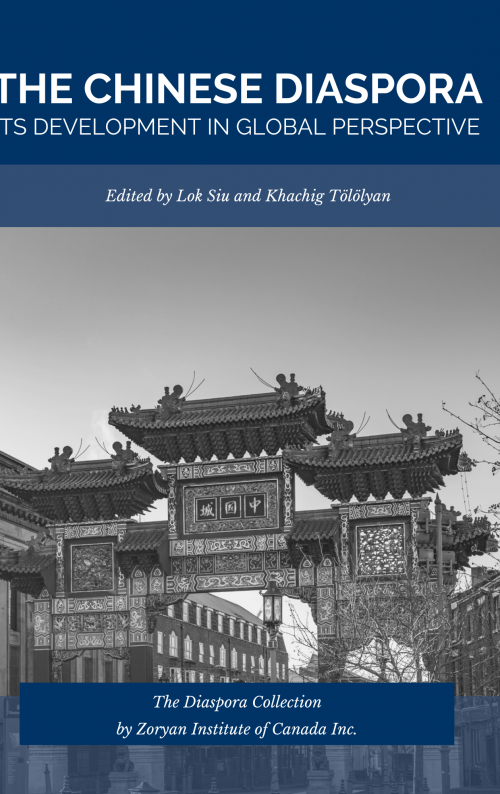 The Chinese Diaspora: Its Development in Global... 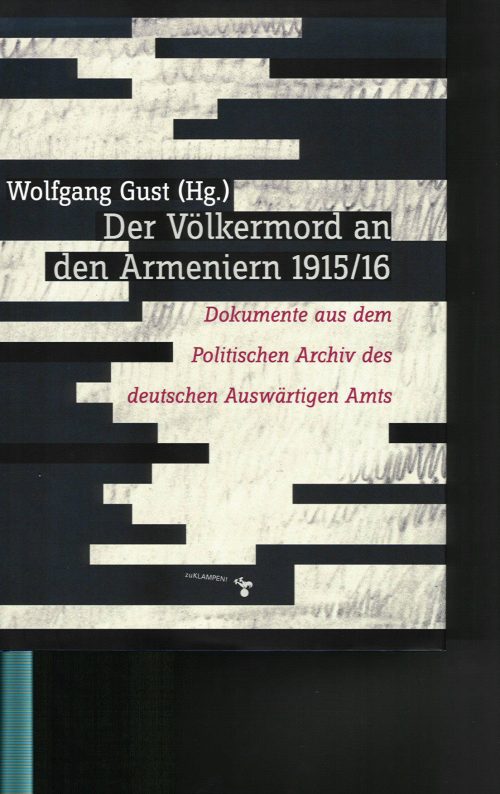 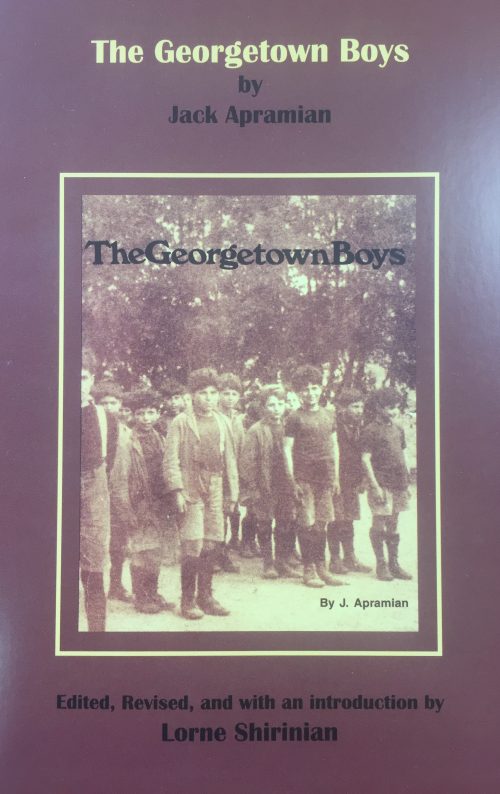 The Banality of Denial: Israel and the... 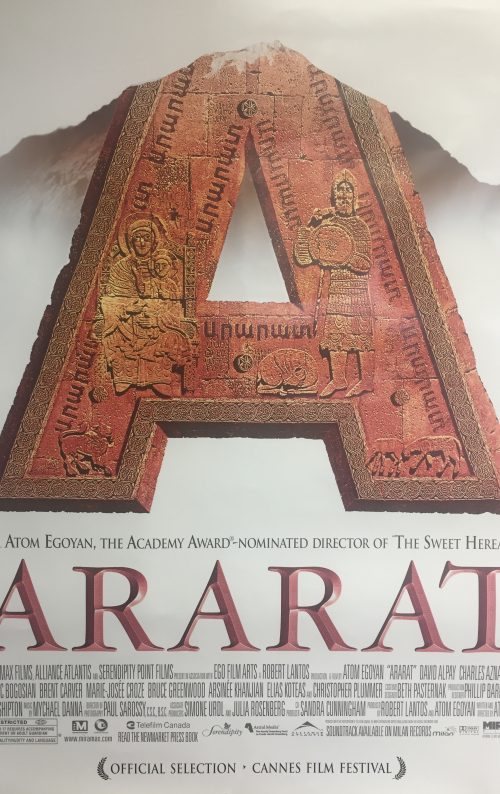 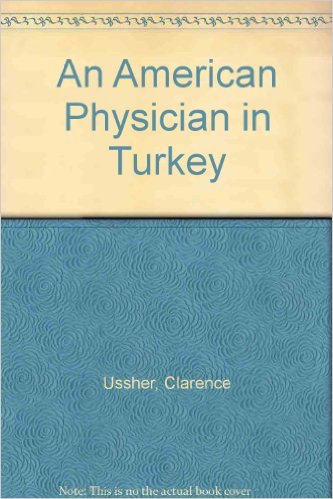 An American Physician in Turkey: A Narrative... 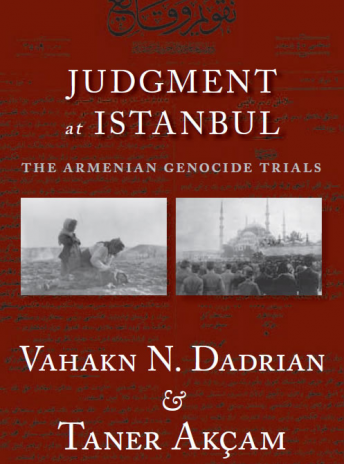 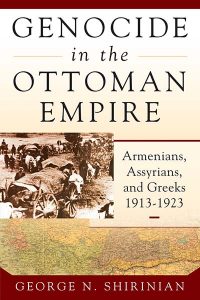 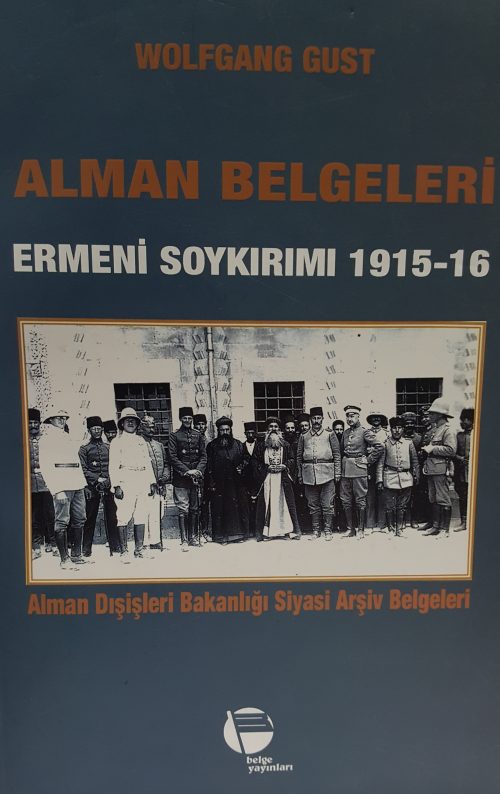 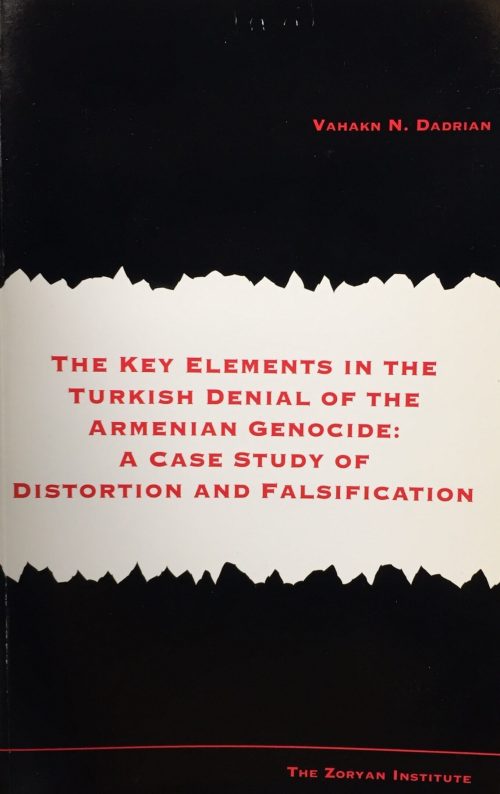 Key Elements in the Turkish Denial of... 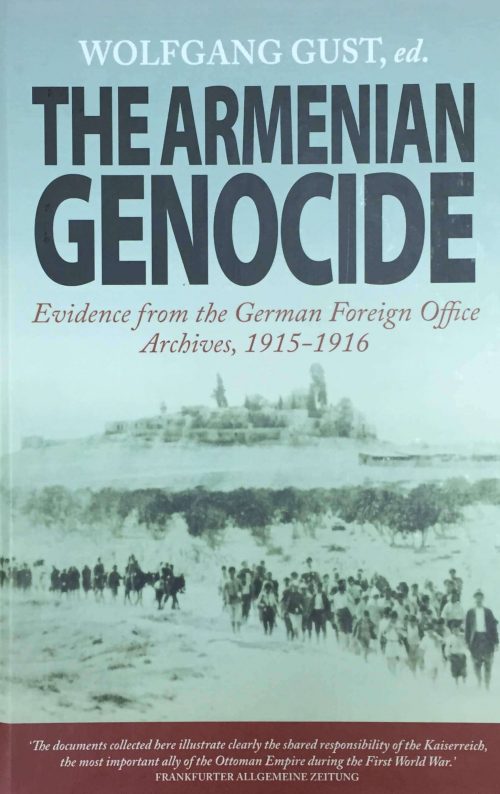 The Armenian Genocide: Evidence from the German... 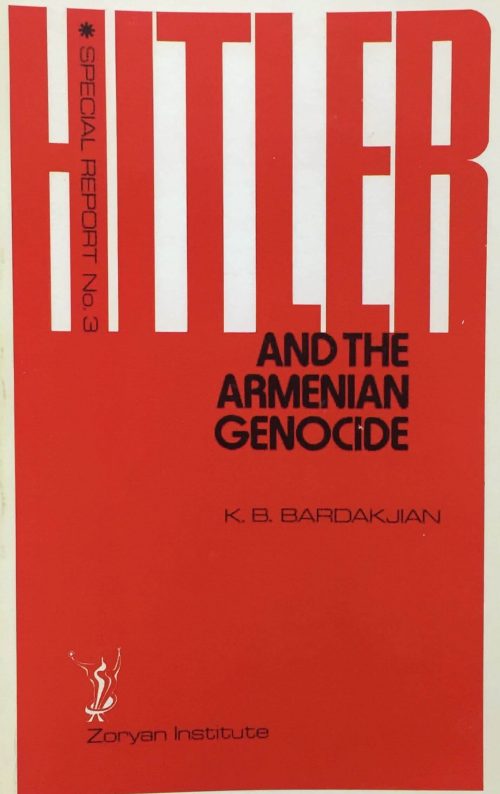 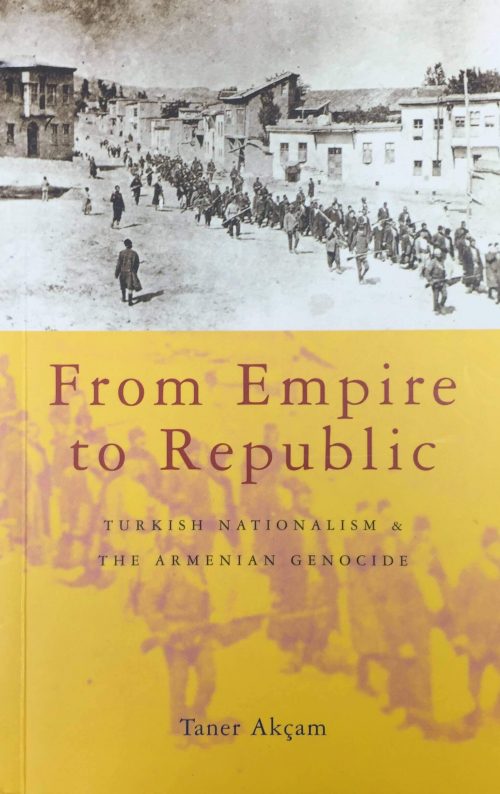 From Empire to Republic: Turkish Nationalism and... 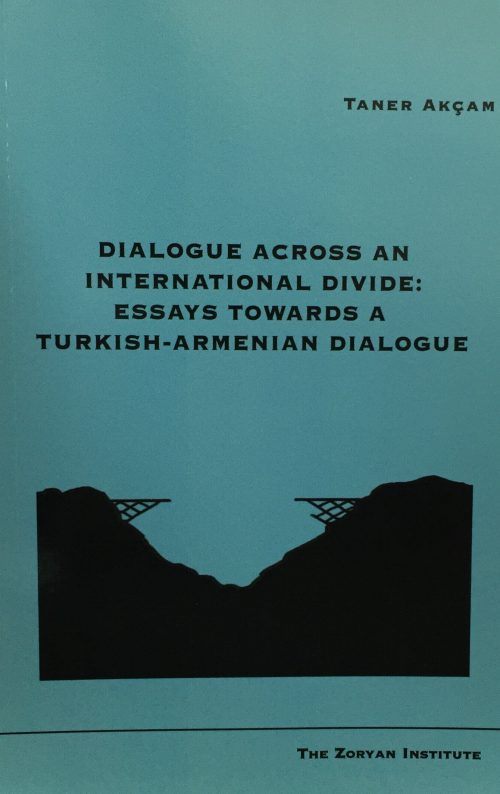 Dialogue Across an International Divide: Essays Towards... 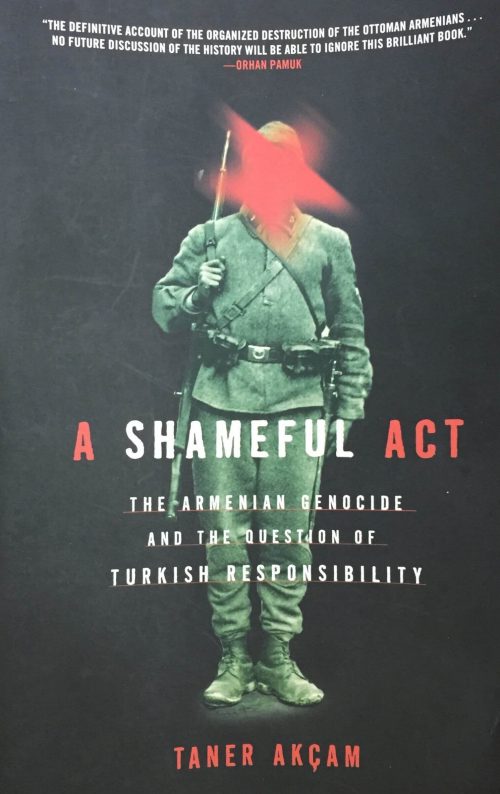 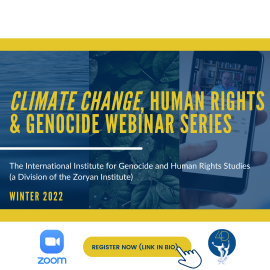 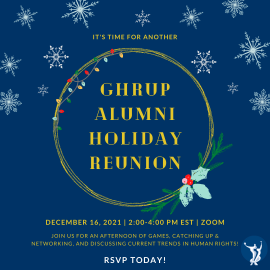 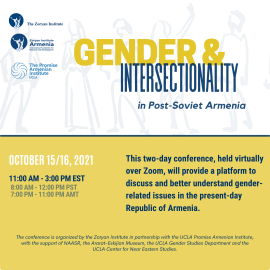 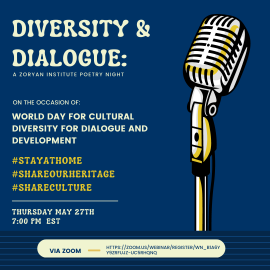 Want to get involved?

The work of the Zoryan Institute can only be realized through the
personal involvement and dedication of its supporters.

Want to get involved?

The work of the Zoryan Institute can only be realized through the
personal involvement and dedication of its supporters.

Subscribe to our newsletter and get the latest updates on our activities.