Zoryan Institute Releases Commentary from Dr. Elisa von Joeden-Forgey: The International Day for the Elimination of Sexual Violence in Conflict

TORONTO, ON–(Marketwired – June 19, 2017) – On the occasion of The International Day for the Elimination of Sexual Violence in Conflict, The Zoryan Institute releases commentary from Board Member, Dr. Elisa von Joeden-Forgey, Associate Professor and Director of the Master of Arts in Holocaust and Genocide Studies Program at Stockton University.

On the third annual International Day for the Elimination of Sexual Violence in Conflict, the world community is asked to focus its attention on an entrenched problem that continues to grow. Similar to the problem of rape in peacetime, sexual violence in conflict, though now recognized as an international crime, remains disturbingly resistant to programs and policies designed to stop it. While the growing awareness of the problem will be helpful in the long-term, the continued widespread use of sexualized violence in conflict by various armed groups as well as by peacekeepers means that the world still must do much more to stop this crime.

The types of sexual violence that people experience during conflict are wide-ranging and go beyond rape to include sexual humiliation, forced nudity, forced marriage, forced maternity, forced abortion, sexual torture, sexual mutilation, sex trafficking, and sex slavery. These crimes occur everywhere — on battlefields, in detention facilities, in people’s own homes, in religious institutions, in cities, in rural areas, in front of family members, in public, in the homes of combatants, and in Internally Displaced Peoples (IDP) and refugee camps. What makes these crimes ‘sexual’ is that they are associated with expressions of human sexuality, which is why many experts use the term ‘sexualized violence.’

Wherever these crimes are committed, they leave deep personal and social scars that can take generations to heal. When an entire community has been targeted by mass sexualized violence, the damage often takes on genocidal proportions, meaning that it can cause deep and complex trauma and erode social cohesion for decades.

Humanitarian intervention is still very far behind when it comes to recognizing and creating programming for individuals and communities that have been the targets of sexualized violence. In IDP and refugee camps, psychosocial services are rare. Rarer still are programs that address the secondary violence experienced by the victims’ loved ones. Even programs that could indirectly contribute to the healing of survivors of sexualized violence, such as education and work programs, usually do not take into consideration the effects of sexualized violence. For example, school services in many IDP camps in Iraqi Kurdistan housing Ezidi (Yezidi) refugees do not make accommodations for girls rescued from ISIS who feel they will be stigmatized by their peers. These girls instead choose to stay alone at home with nothing to take their minds off of what has happened to them. 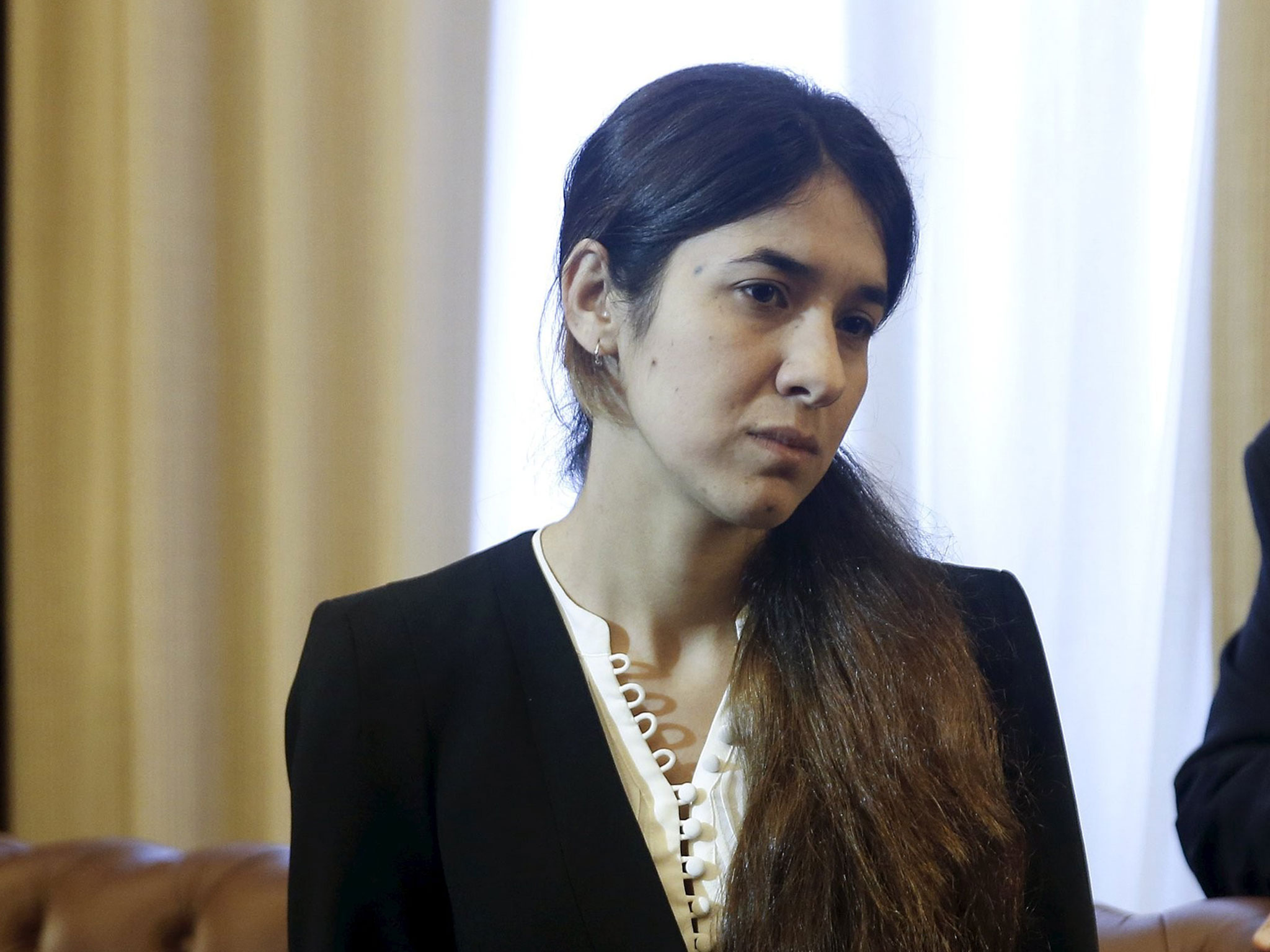 One of the reasons we do not have better programming for sexual violence crimes committed during conflict is that sexualized violence in general is still considered to be a women’s issue alone. This ensures that it will continue to be seen as a niche interest. But we know that sexual violence can happen to anyone in conflict: to combatants as well as civilians; to men as well as women; to the elderly and to children. While the majority of victims of sexual violence during conflict are civilian women and girls, civilian men and boys are also victimized, sometimes in high numbers, as is often the case in genocide. Sexualized violence is also known to cause secondary and even tertiary trauma to family and community members who witnessed or have heard about such crimes committed against their loved ones, their spouses, daughters and sons.

The abiding association of sexualized violence in conflict almost exclusively with female victimization has stood in the way of its prioritization in international humanitarian law and practice. As we come to understand that sexual violence in conflict can happen to men and boys as well as women and girls, the historical callousness and immunity of men in leadership positions regarding this crime is beginning to erode. Furthermore, the rise of women to positions of power in the international community, international courts, peacekeeping forces and domestic militaries has been critical to the strides that have been made over the past 25 years to treat this phenomenon as a major breach of international law. Loosening the historically gendered assumptions about sexualized violence means we can better grasp its status as a form of torture and its use as a form of terrorization.

We must, however, recognize the causal importance of peacetime structures of gender oppression to the existence of sexualized violence during conflict against both women and men, girls and boys. Sexualized violence is enabled by peacetime power inequalities between men and women as well as to traditions of violence against women, which, in times of insecurity and crisis, can quickly and easily become a more generalized type of torture used to achieve political, economic and military aims. Clearly the world must continue to build its capacity to significantly reduce sexual and gender-based violence specifically in conflict. But we must begin to tie these efforts more closely to peacetime efforts to address the conditions and structures that enable it. This effort must involve widespread, grassroots mobilization to promote gender equality and equity while reducing gender-based violence at home and in public and dismantling structures and beliefs that devalue both female and male life.

At the top of the agenda, must be the promotion of LGBTQIA+ rights around the world, for this community is often subjected to eliminationist and/or licensed violence, including sexualized violence, in ways that make peacetime and conflict virtually indistinguishable.

This year the United Nations has chosen the theme “Preventing Sexual Violence Crimes through Justice and Deterrence.” Countering impunity is indeed one of the most important things the world community can do when faced with sexual violence in conflict. Accountability for perpetrators recognizes and dignifies the experiences of victims and survivors and is necessary to the establishment of any post-conflict peace and security.

In terms of prevention, there is little evidence that punishment alone can work as a deterrent. If we are to prevent sexualized violence in conflict, what is needed now more than ever are justice mechanisms that are engaged in transforming societies towards greater gender equity and social peace. Social justice programs that address the roots of conflict-related sexualized violence alongside the roots of conflict itself can help deepen the impact of post-conflict trials against perpetrators. Since domestic violence, political instability, poverty, climate change, shifting gender roles, and definitions of masculinity and femininity can be seen as contributing jointly to the choices leaders make to undertake violent conflict and to the conditions under which sexualized violence will spread, we hope to see more grassroots gender equality programs in nations threatened by conflict. Bringing together men, women, families and communities to begin to reflect on how the treatment of women may feed conflict is one of our greatest hopes for dismantling the social conditions that can result in catastrophe for entire communities and nations.

The Zoryan Institute and its subsidiary, the International Institute for Genocide and Human Rights Studies, is the first international centre devoted to the research and documentation of contemporary issues with a focus on Genocide, Diaspora and Homeland. To learn more about the Zoryan Institute, please visit: www.zoryaninstitute.org. 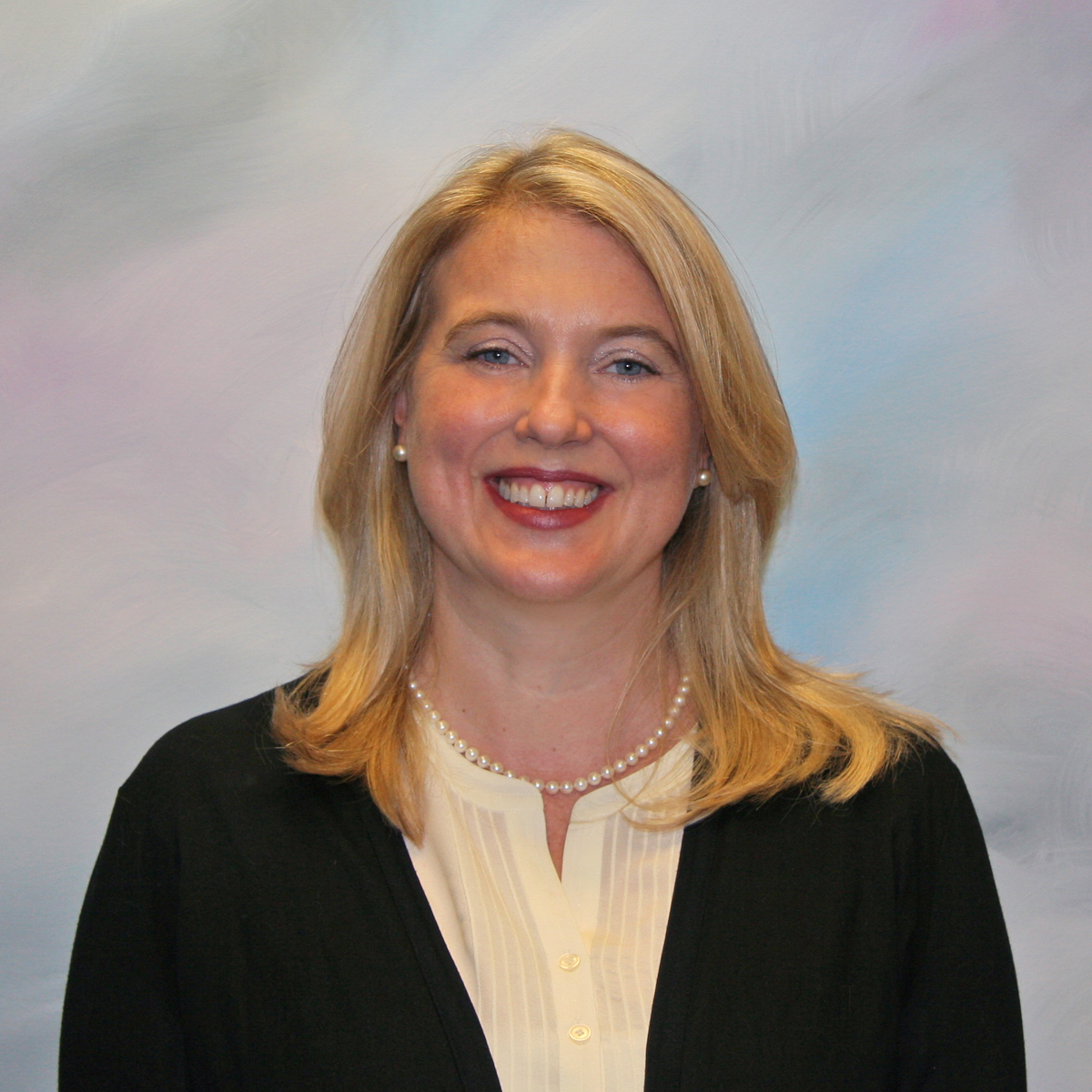 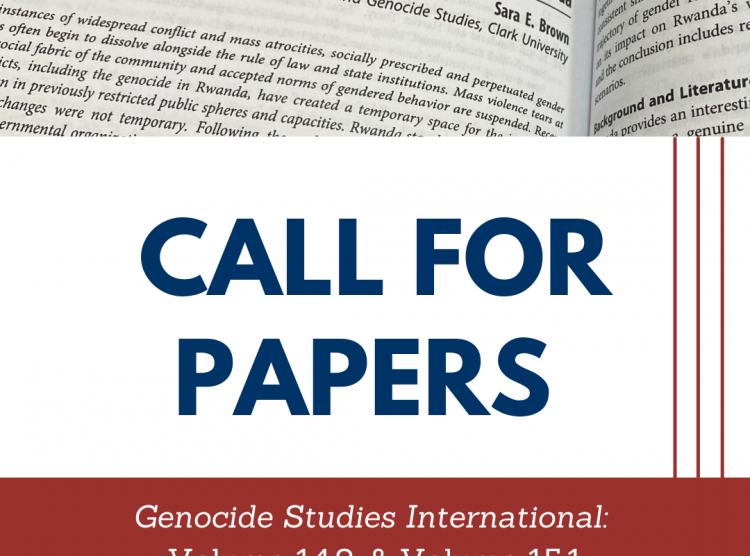