June 10, 2016 – Zoryan Institute of Canada and many Canadians, were surprised to hear the Truth and Reconciliation Commission (TRC) declare in its Final Report of December 2015 that “cultural genocide” had been committed by our government against Indigenous peoples through the Indian Residential Schools (IRS) systems. Canadians were ashamed that politicians were forcibly transferring Indigenous
children with the intent to assimilate them. This was done throughout the past century until 1996, committing an act of genocide as defined in the UN Convention, and it only being brought to light now.

However, now that our government has acknowledged its role in this tragedy, Canadians can work to understand its history through education, dialogue and revised policies that incorporate Indigenous needs, making Canada a better society. Hopefully now the true reconciliation process can start. 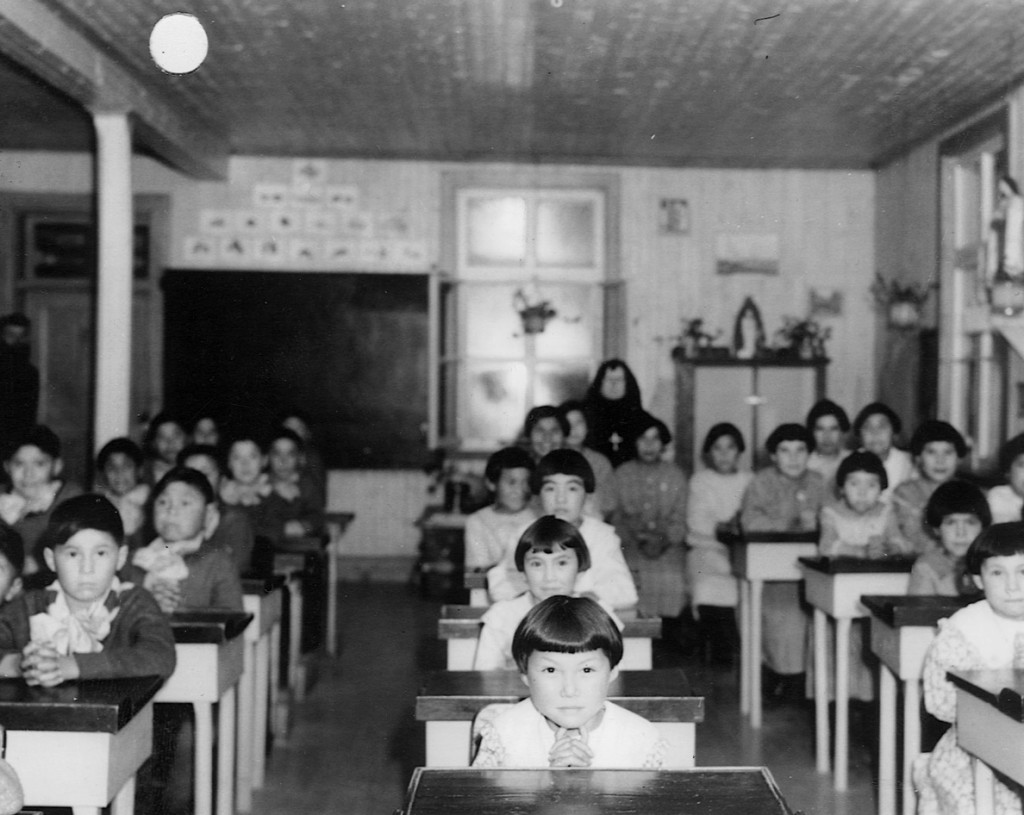 Germany’s June 2, 2016 motion in parliament, acknowledging their complicity in the Armenian Genocide, may also have shocked their citizens. But above all, Germans now have the opportunity to reflect on their history and learn from the past to be better equipped as a nation to uphold the United Nation’s doctrine, the Responsibility to Protect (R2P).

While Canadian and German governments were reluctant to admit their participation in acts of genocide, their declarations go a long way to better their nations, develop policies that serve their citizens, and lead to good governance. Taking responsibility for their actions – though at first glance may appear to invite international criticism for engaging in such a crime – actually relieves the tension existing both internationally and domestically, paving the way to a government that is accountable to its society and promotes transparency.

Germany’s work to acknowledge their role as perpetrators of the Holocaust, and ensure it is never forgotten, is seen throughout their society: preservation of historical sites, free museums, memorial monuments, and educational programs. Similarly, its recognition of its complicity in the Armenian Genocide, and decision to implement this curriculum in schools, illustrates their atonement for their role in this crime. These actions have assured the international community that the German government of today is a responsible and credible one, worthy of being praised for putting humanity and human life and values ahead of political expediency. 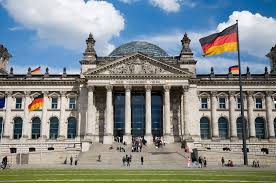 Turkey, who continues to deny its involvement in planning and implementing the Armenian Genocide in 1915, should follow the act of atonement of its NATO partners, Canada and Germany, in dealing with its dark pages of history. This would be first and foremost for the good of its own citizens and also to make the nation a better democracy amongst the countries of the free world. This is a particularly opportune time after Germany’s admittance of the same crime.

As a human rights organization, we strongly believe that Turkey admitting responsibility of the Armenian Genocide would begin transforming its government to one that is more honest and credible, and that lives up to international standards of human rights. It would begin a better dialogue between not only Turks and Armenians, but Turks and other minorities who have been discriminated against and victimized during the same period of time, and even now. Turkish civil society and intellectuals could
participate in free speech, speaking of the Armenian Genocide without fear of repercussions. This would also give citizens the freedom to address other human rights violations in their country. No longer would Turkish government be able to impose its own narrative of history.

Coming to terms with history is the only way to foster good governance and achieve real democracy.