Leaving Behind a Lasting Legacy: Prominent Genocide Scholar and Chair of the Zoryan Institute, Prof. Roger W. Smith, Passes Away at 86 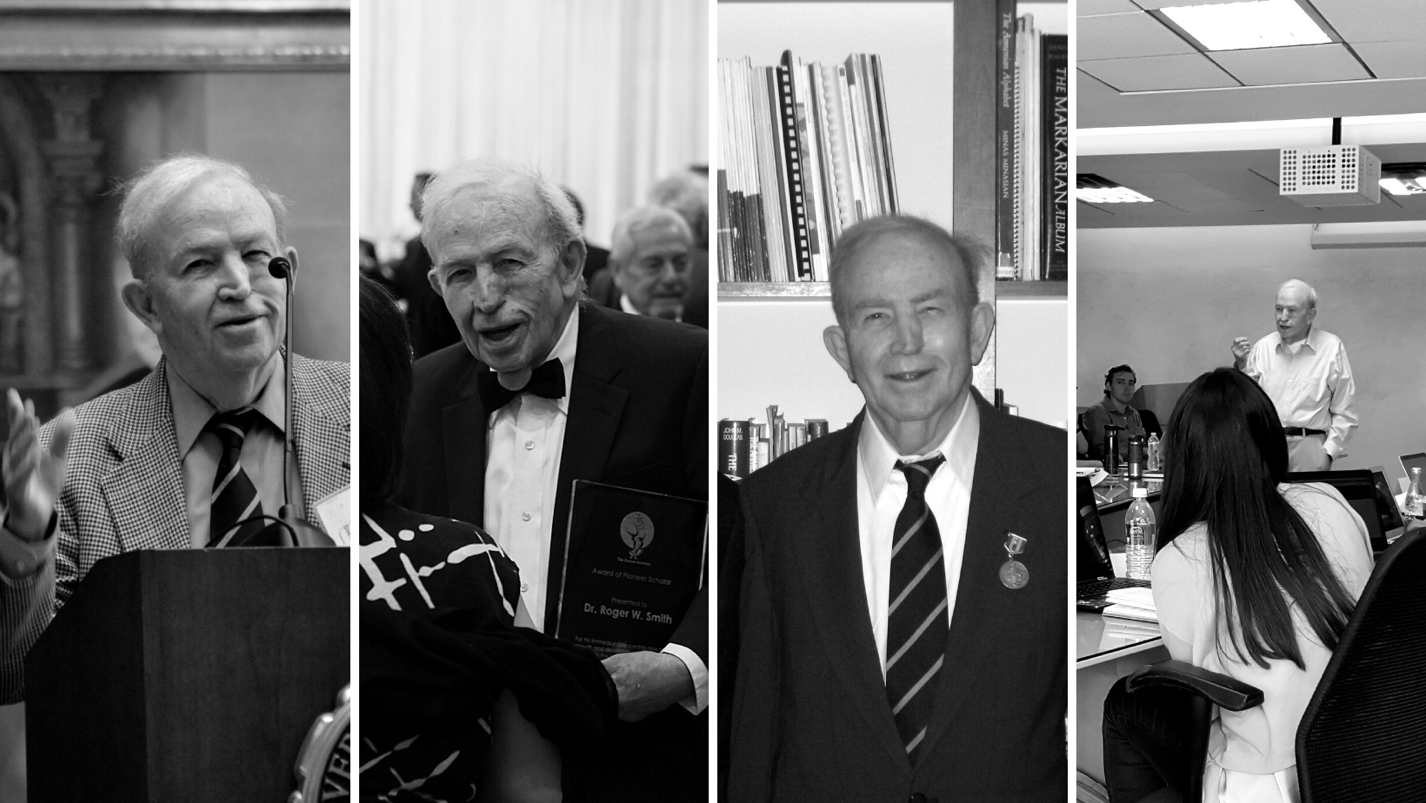 It is with very heavy hearts that the Zoryan Institute Board of Directors, faculty members and staff, announce that Prof. Roger W. Smith, Chair of the Academic Board of Zoryan Institute (2004-2022) and longtime Program Director of the Institute’s annual Genocide and Human Rights University Program (GHRUP), has passed away at the age of 86 on November 28, 2022 in Williamsburg, Virginia.

Throughout his distinguished career, Roger Smith has written extensively on the nature, language, history, and denial of genocide. He was also involved in the establishment and oversight of the Institute’s Genocide Studies and Prevention: An International Journal, which later evolved into the present-day Genocide Studies International (GSI), and served as a longtime founding co-editor.

In his capacity as Course Director for the Zoryan Institute’s GHRUP, Prof. Smith was instrumental in the program’s development and long-term success. Prof. Smith’s passion for the program was very evident, and year after year he deservingly earned the respect and affection of many emerging genocide scholars. He often became a mentor and friend to many graduate students and young scholars around the world, including many students from Armenia.

In 2008, Professor Smith was awarded the Movses Khorenatsi Medal by the RA President for “significant contribution to the international recognition of the Armenian Genocide”. This is the highest award of the Republic of Armenia, which is awarded to individuals for their outstanding achievements in the fields of culture, art, literature, education, social sciences and sports. Professor Smith was also awarded the Doctor of Letter Degree by Saint Andrews University in 2018 by the International Council on the Institute on the Holocaust and Genocide in Jerusalem in recognition of his contributions to genocide studies and political theory.

Prof. Roger Smith was an outstanding scholar, a pioneer of comparative genocide, and genocide denial studies, and a great friend of the Armenian nation. He served as Professor Emeritus of Government at the College of William and Mary in Virginia and taught courses on political theory. He was a founding member of the International Association of Genocide Scholars, and served as the President of the Association from 1997-1999.

Roger Smith has always been a champion for truth, justice and human rights.  The Zoryan Institute believes that Roger W. Smith will continue to live on in the memories of his family, friends, colleagues, students, and the many people who have been impacted and influenced by his meaningful contributions to the field. Roger W. Smith will continue to educate many more generations with his incredible legacy.

In recognition of his lifetime of commitment to comparative genocide studies and genocide denial, and his love and dedication to the Institute’s Genocide and Human Rights University Program, which he often referred to as a “utopia”, the Zoryan Institute will be offering an annual Roger W. Smith Memorial Prize in his memory. This prize of $1,000 USD will be awarded to one deserving graduate of the program who has demonstrated a strong commitment to continuing their studies and work in the field of genocide studies. The recipient will be selected by faculty.

A memorial service for Roger Smith is expected to be held in Spring 2023. Should you wish to send your condolences to the Smith family, please contact the Zoryan Institute’s Deputy Executive Director, Megan Reid, for more information at mreid@zoryaninstitute.org.

Click Here to Make a Donation to the Zoryan Institute

Click Here to See Photos and Media of Roger Smith 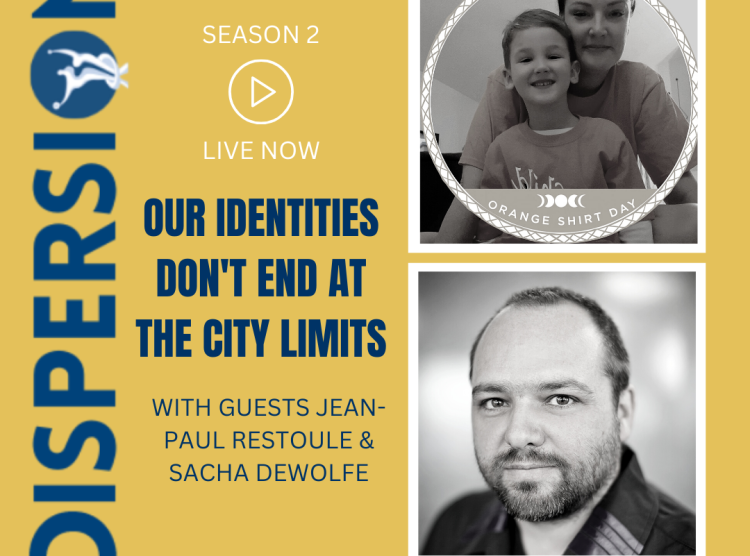 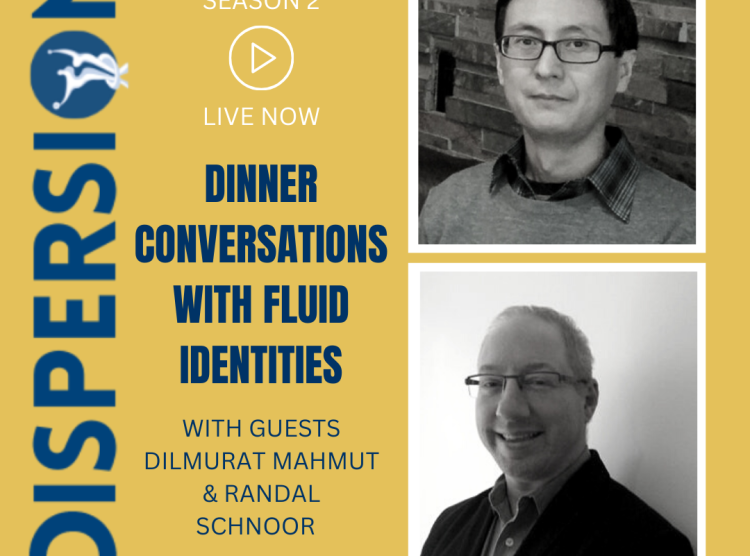 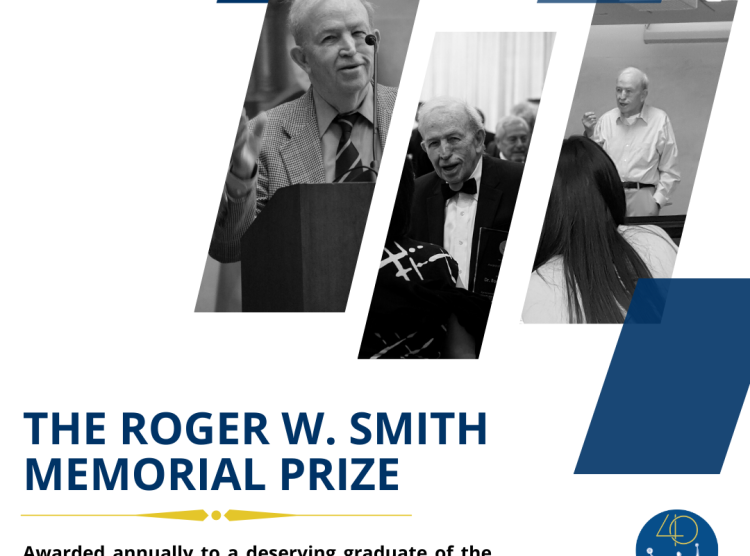 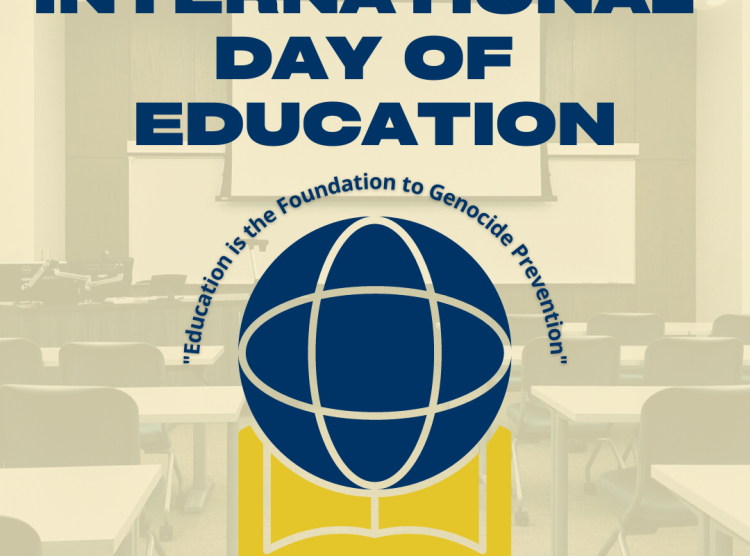