If not now, when? Dr. Samuel Totten Discusses U.S. Presidential Candidates’ Recognition of the Armenian Genocide at the Zoryan Institute

TORONTO: July 6, 2016 – An interview was held at the Zoryan Institute of Canada with Dr. Samuel Totten, an independent genocide and human rights researcher and faculty member of the
Institute’s Genocide and Human Rights University Program, to examine the recent German Bundestag Armenian Genocide resolution and propose ways in which other nations, such as the
United States and Israel, can learn from this model of recognition. 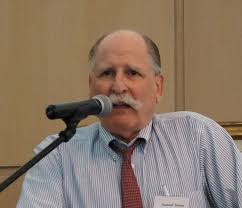 The following are the insightful statements made by Dr. Totten in his interview with the Zoryan Institute:

Zoryan Institute: Does the U.S. recognize the Armenian Genocide?

Dr. Totten: “The United States has avoided recognition of the Armenian Genocide for decades and continues to do so for political expediency. Instead of being a leader in recognizing the genocide as a genocide, the U.S. government continues to drag its feet. This is in direct contrast, for example, to Germany. On June 2nd, 2016, by a unanimous vote in the Bundestag, the German parliament not only acknowledged its nation’s own complicity in the Armenian genocide of 1.5 million people in 1915, but called that human tragedy what it is: genocide. The Bundestag’s vote should serve as a shining example to all of those nations who have yet to make a similar declaration, including the United States.

In 2007 during his first presidential campaign Obama made a bold statement, but unfortunately he did not follow through: “Two years ago, I criticized the Secretary of State for the firing of U.S. Ambassador to Armenia, John Evans, after he properly used the term ‘genocide’ to describe Turkey’s slaughter of thousands of Armenians starting in 1915. … as President I will recognize the Armenian Genocide.”

Zoryan Institute: The U.S. was once known for its generous humanitarian aid to Armenia during World War I. How should these acts now serve as a model to the U.S.?

Dr. Totten: In regard to acting with honour, the U.S. government today could learn something of real value from one of its predecessors: more specifically, on July 16, 1915, while Ottoman Turkey was doing its all to exterminate the Armenians – men, women, children, the elderly, and even
infants — U.S. Ambassador to the Ottoman Turkish Empire Henry Morgenthau, Sr. informed U.S. Secretary of State Robert Lansing about the slaughter of Armenians. In part, Morgenthau’s telegram read as follows:

“Deportation of and excesses against peaceful Armenians is increasing and from harrowing reports of eyewitnesses it appears that a campaign of race extermination is in progress under a pretext of reprisal against rebellion.”

From that point forward, Morgenthau and the United States Government stepped up, reached out, and began to work in various ways on the behalf of the targeted victims. After the end of WWI, those efforts involved a massive and ongoing humanitarian effort that included raising millions of dollars from the American public and sending food to those in dire need.

In other words, both the U.S. Government and the American people refused to be bystanders to the extermination of a people, the Armenians. In that regard, they absolutely refused to deny that something horrific—extermination, genocide—was being perpetrated by Ottoman Turkey.

What America did in that calamitous period in history should serve as a source of national pride and a shining example of courage and altruism to the current presidential administration and all future administrations. In fact, the current candidates for president in the upcoming elections should be required, by the voting public, to state unquailingly their policy on this issue.

Zoryan Institute: As you previously mentioned, on June 2nd the German Bundestag acknowledged its complicity in the Armenian Genocide. Do you think that this resolution would bring about a change in U.S. policy?

Dr. Totten: Today, despite the fact that Germany, the political and military ally of Turkey at the time, has now officially recognized its complicity in those events and explicitly labeled them “genocide,” America has so far failed to acknowledge the Armenian Genocide. One can only conclude that the U.S. Administration, once again has capitulated to Turkish pressure to deny this very well documented and recognized historical event.

The United States avoidance of doing so would have been akin to a U.S. President at the end of World War II dithering over whether to deem the Holocaust genocide. No one would have stood for that, and no one should stand for the ongoing silence of the U.S. regarding the matter of the Armenian genocide.

The failure of the U.S. to recognize its own diplomatic record and openly label the “events of 1915” as “genocide” has reached the point where it is no longer simply a moral issue, but rather a matter of U.S. credibility. How can the U.S. criticize human rights abuses perpetrated in other countries, impose sanctions, and even invade other countries, when it cannot be honest in the face of incontrovertible historical fact?

The Bundestag resolution recognizing the Armenian Genocide and its own complicity in it stands in stark contrast to U.S. silence and, ironically, denial of America’s own proud record during those times. It is not too late for President Obama to rescue his reputation for integrity and the U.S.’s credibility internationally by recognizing the Armenian Genocide. It is the right thing to do, and now is the time to do it.” 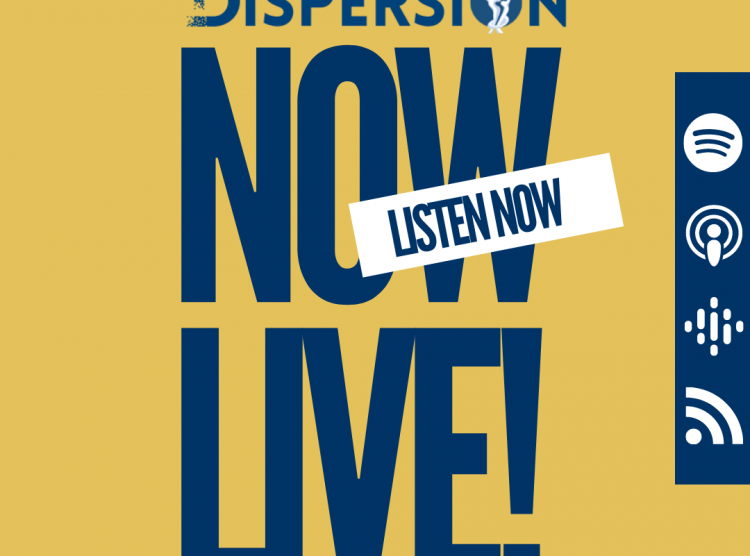 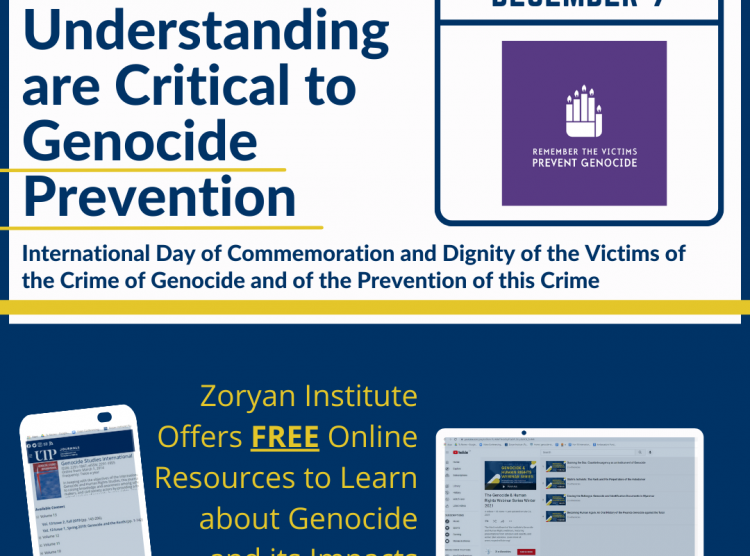 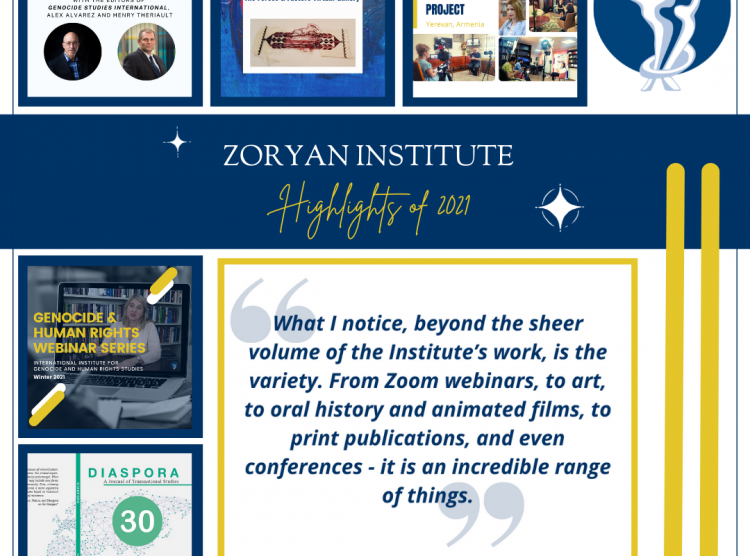 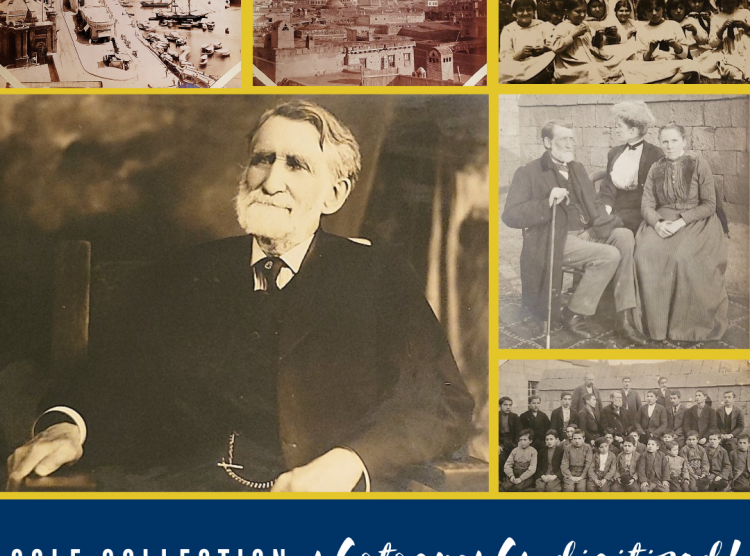