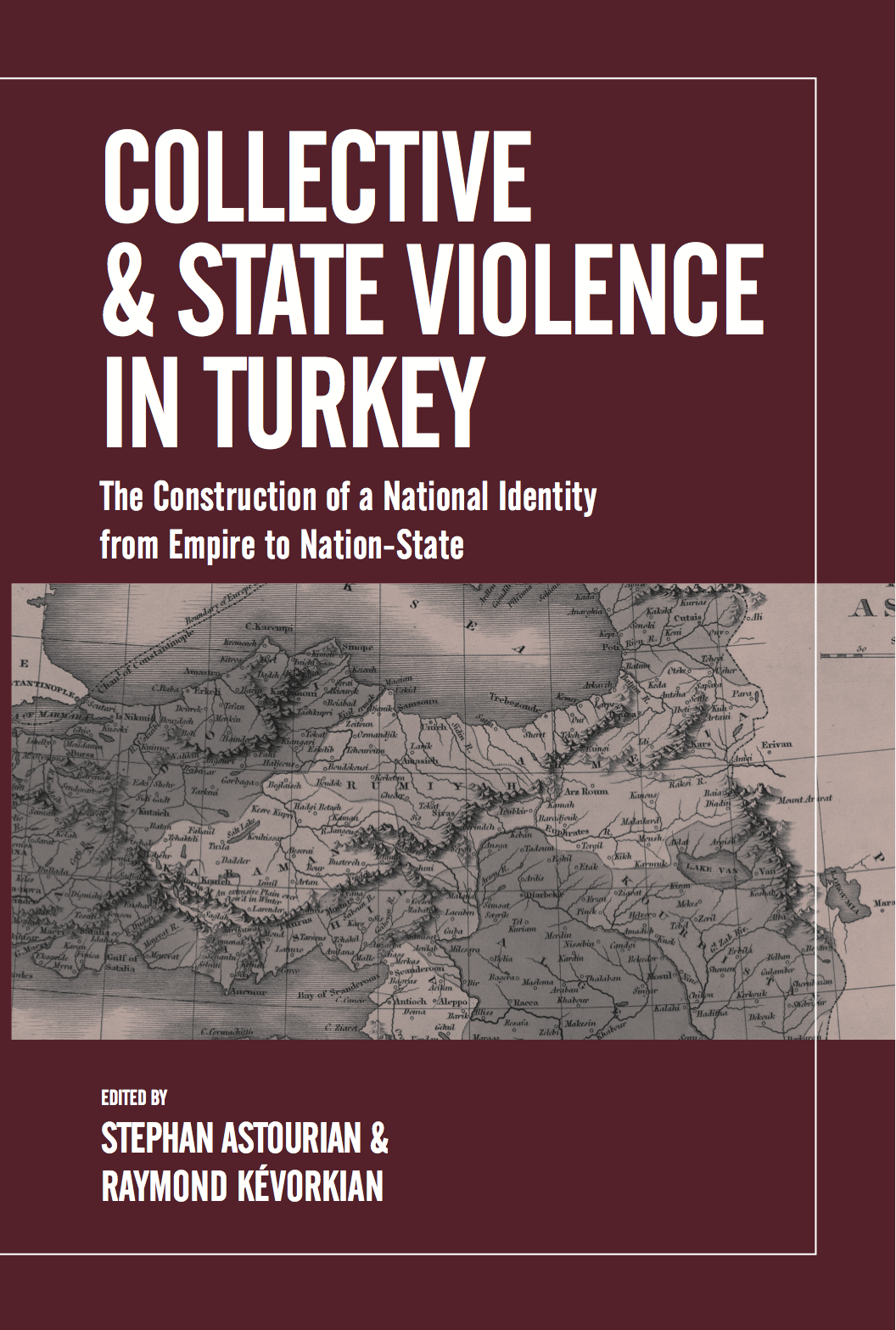 Collective and State Violence in Turkey: The Construction of a National Identity from Empire to Nation State

Turkey has gone through significant transformations over the last century – from the Ottoman Empire and Young Turk era to the Republic of today – but throughout it has demonstrated troubling continuities in its encouragement and deployment of mass violence. In particular, the construction of a Muslim-Turkish identity has been achieved in part by designating ‘internal enemies’ at whom public hatred can be directed. This volume provides a wide range of case studies and historiographical reflections on the alarming recurrence of such violence in Turkish history. It shows not only how atrocities against ethnic-religious groups have propelled the nation’s very sense of itself, but also how the impunity of these atrocities has contributed to broader patterns of violence in the Middle East, including the rise of ISIS and other non-state actors and their violence against minorities, such as Yazidis.