On this 101st anniversary of the Armenian Genocide, we are grateful that Prime Minister Justin Trudeau preserves the memory of those who lost their lives during the events of 1915 and acknowledges those
events as genocide against the Armenian people. He reaffirmed once more his principled stance on genocide, demonstrated earlier in his remarks on the Canadian Truth and Reconciliation Commission’s
report a few months ago. 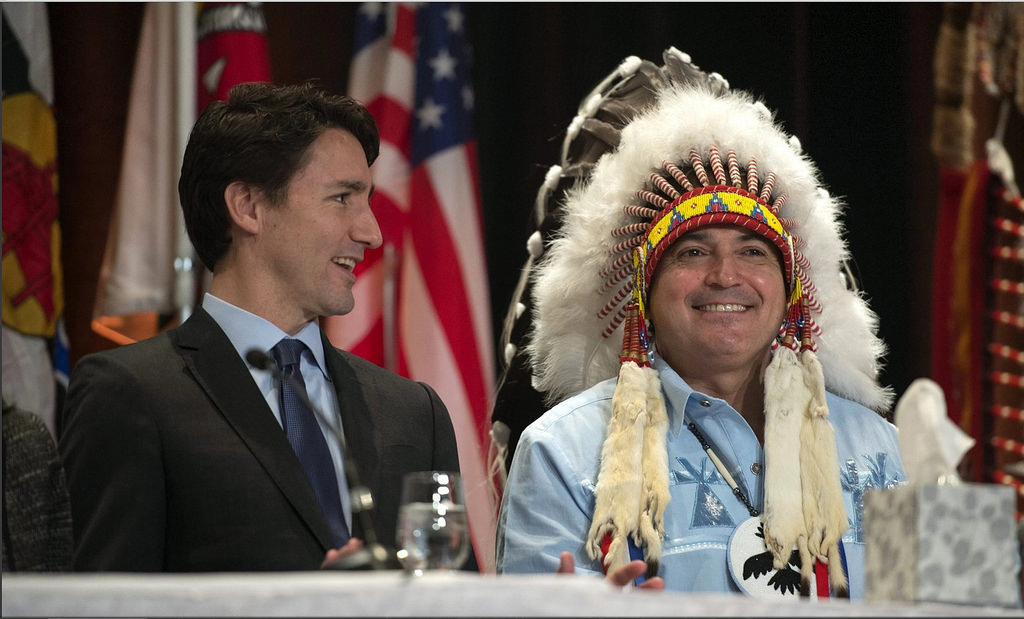 As a Canadian institution devoted to the study of genocide as a means of preventing its devastating recurrence, we completely agree with using this moment as an opportunity to look forward and strengthen our collective resolve to ensure such acts are never again repeated, against any people.

We also completely agree that the lessons of the past should not be forgotten, and that past injustices do not serve us if they divide Canadians. A good model has been provided by the process of the
Canadian Truth and Reconciliation Commission. The Commission’s official report acknowledges the following:

Without truth, justice, and healing, there can be no genuine reconciliation. Reconciliation is not about “closing a sad chapter of Canada’s past,” but about opening new healing pathways of reconciliation that are forged in truth and justice.

PM Trudeau himself has said, in regard to this report, that the Government had a plan to move towards a new relationship with Canada’s Indigenous peoples, based on “recognition, rights, respect,
cooperation and partnership.”

It is with this sentiment that we reach out to all members of the Turkish community of Canada and ask them to reflect on the events of 1915, using a lens of truth and in a spirit of recognition, respect and cooperation, as encouraged by our Prime Minister, and not act as agents of division.

We commend the Canadian government for accepting the wrongs of the past, for issuing a formal apology to Canada’s Indigenous Peoples, and for engaging in a genuine and positive Truth and
Reconciliation Commission process. The minimum the Turkish government could do in the case of the Armenian Genocide – and it could be aided in this with the support of Canada, which is its ally in NATO – is to participate in a comparable, genuine and positive Truth and Reconciliation Commission, as a first step towards make the wrongs of the past right.