Toronto, Canada July 1st: On July 1st, fireworks will light up Canada’s vast, starry skies in commemoration of 150 years of Confederation. This year also marks the 35th anniversary of the Canadian Charter of Rights and Freedoms. It is therefore most appropriate that we also celebrate the 35th birthday of the Zoryan Institute, an independent, not-for-profit research institute devoted to the study of Genocide and Human Rights. Canada is well known as a country founded on rights and is to be commended as an international model for inclusive multiculturalism and diversity, starting from the interaction between this country’s Indigenous peoples with the newly arriving French, to its most recent wave of Syrian refugees. 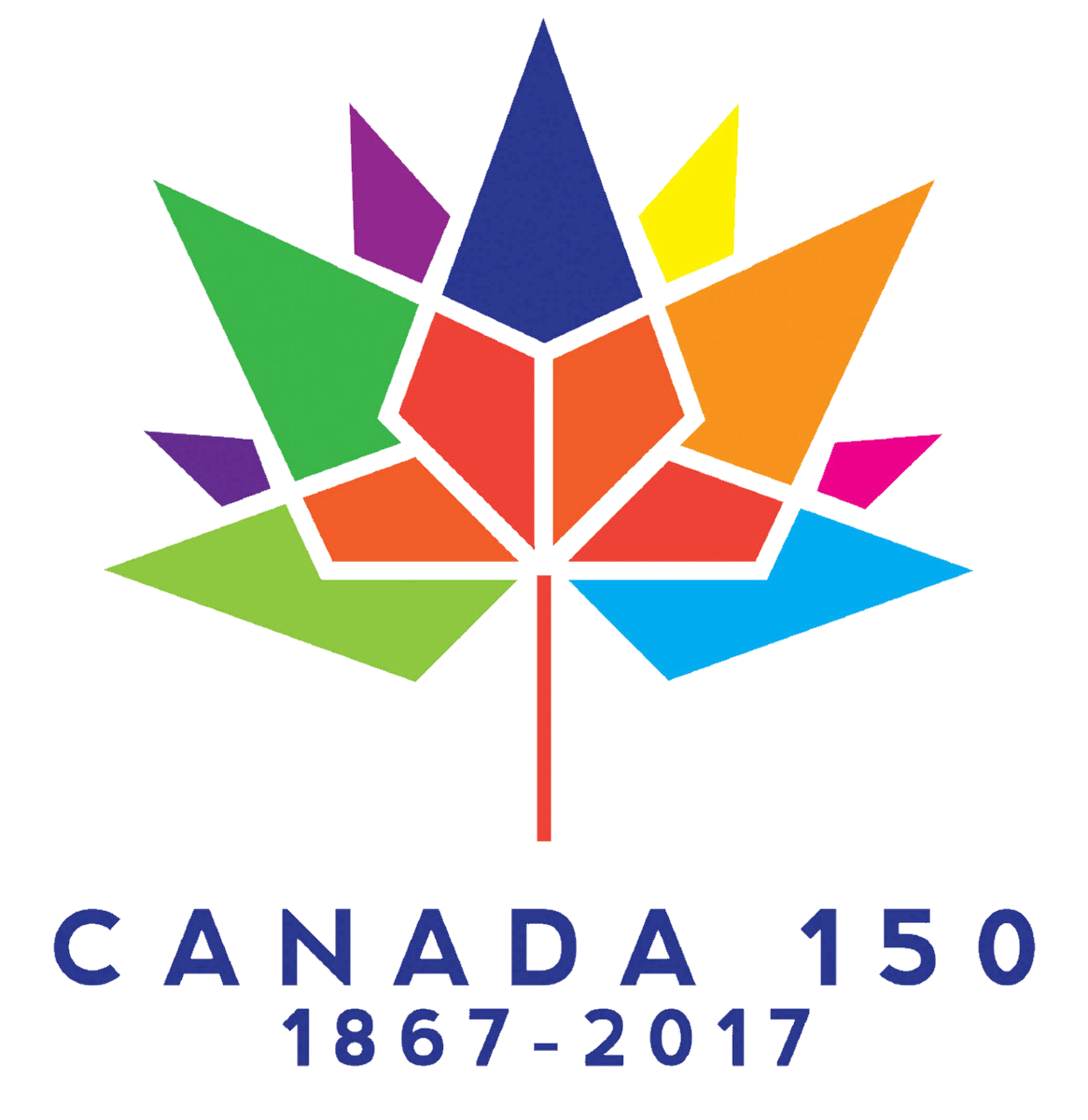 There are many reasons to celebrate Canada, from its governments’ commitments to broad-based equality for its own citizens, to peace and security in conflict zones around the world. Canada is a beacon of social justice and a sanctuary for the destitute and a leader in human rights, promoting education and tolerance. In that tradition, one of the Institute’s most successful activities is its Genocide and Human Rights University Program, run in partnership with the University of Toronto, which draws advanced students from around the world to learn about human rights, genocide, and how genocide can be prevented. 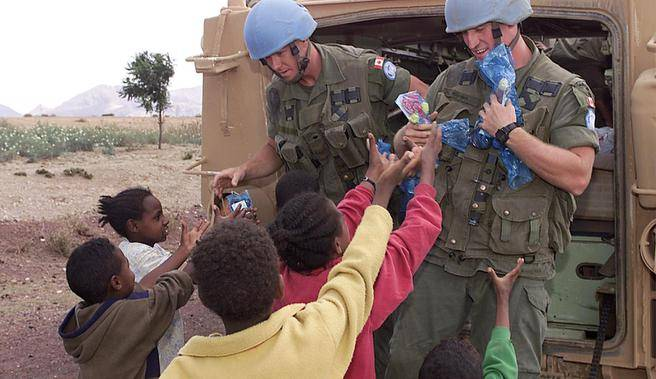 Canada’s Charter of Rights and Freedoms is a cornerstone of human rights protection and fundamental freedoms. It sets out a vision of Canada free from all forms of discrimination, and united in its struggle for equal rights for all Canadians as an emblem of the nation’s core principles. Ranging from minority language educational rights to such hot-button issues as same-sex marriage, the Charter has maintained fundamental freedoms while welcoming legal interpretation in an ever-evolving landscape. The Charter does not impose such tolerance on Canadians; rather, it developed as a natural expression of Canadian values.

Canada’s human rights record is not perfect. We remember, with shame, the government’s refusal in 1939 to accept Jewish refugees fleeing the tyranny of Nazi Germany aboard the St. Louis. After Canada turned the boat away from its shores, 254 of its 907 passengers would be killed in concentration camps upon its forced return to Europe. Even at a time when Canada’s position as a good, positive force in the face of evil could not seem clearer, they made a grave error and did not do everything in their power to aid those in urgent need in the most perilous of times. 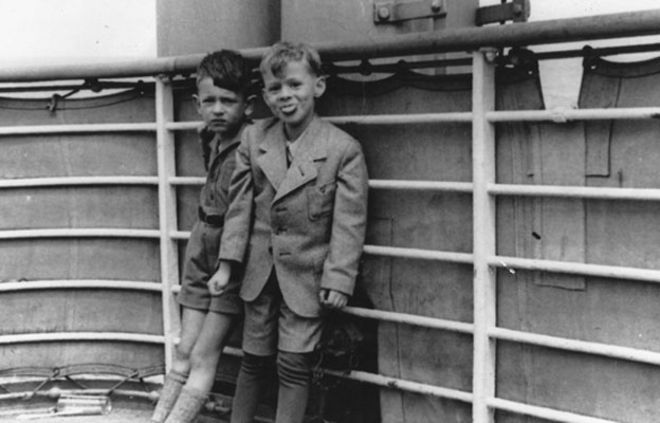 It took almost a century-and-a-half for Canada to come to terms with the “cultural genocide” committed against its Indigenous Peoples, resulting in the loss of their land, the almost unimaginable trauma of forced assimilation, and the gradual loss of language, culture, and millennia’s old way of life. Yet, unlike other countries with a legacy of genocide, such as Turkey, Canada has officially apologized and is proceeding, albeit slowly, towards restorative justice in fulfilling the recommendations of the Truth and Reconciliation Committee’s report. 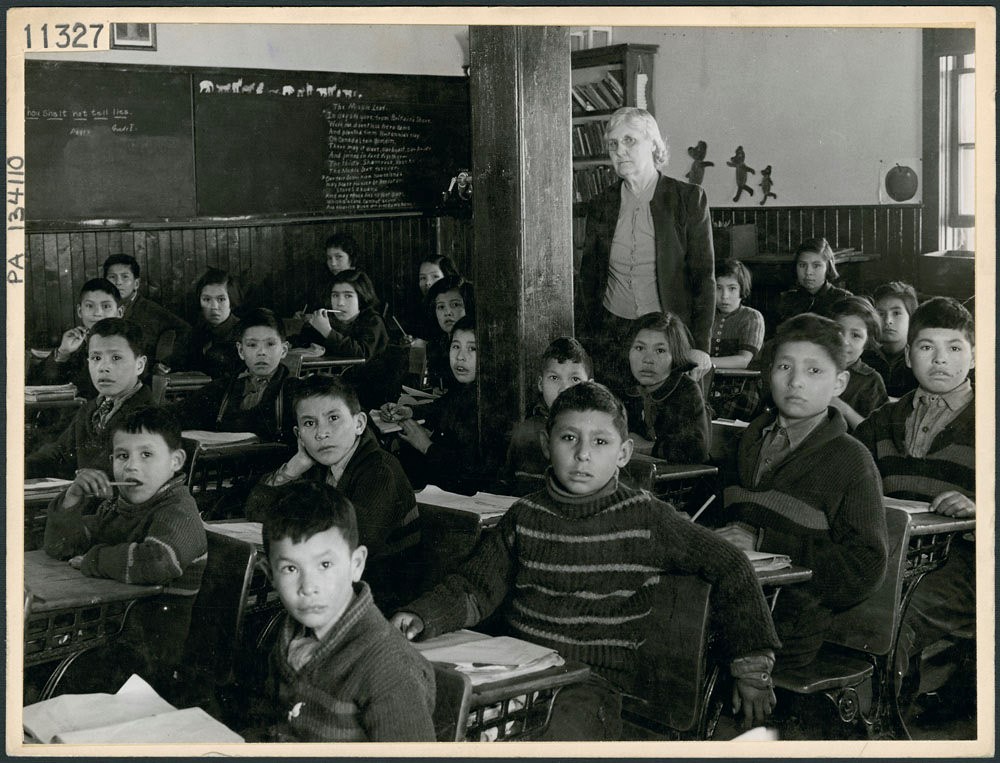 Canada’s 150th anniversary celebrations come with a staggering price-tag amounting to half a billion dollars. While the faults of Canada’s past must be remembered and condemned, its many positive deeds and progressive performance in the area of human rights on the global stage are worth commemorating. Canadians, composed of all the communities that make Canada the wonderful mosaic that it is, deserve to celebrate this anniversary with heads held high.