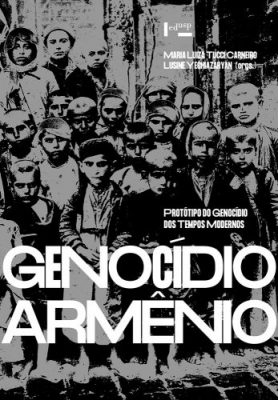 March 15, 2022: The Zoryan Institute is pleased to share the release of the new book Genocídio Armênio: Protótipo do Genocídio dos Tempos Modernos, which features the papers presented in the 2010 conference “95 Anos do Genocídio Armênio: O Protótipo do Genocídio dos Tempos Modernos”. This international conference, hosted in São Paulo Brazil, and co-organized by Zoryan Institute, the University of São Paulo (USP) and the Consulate of the Republic of Armenia, brought together some of the world’s top specialists in their fields to discuss the Armenian Genocide as the prototype of modern genocides of the 20th and 21st centuries.

A number of Zoryan Institute Board Members, faculty members, GHRUP alumni and affiliated scholars were in attendance at this conference, including Prof. Roger W. Smith, Vahakn N. Dadrian, K.M. Greg Sarkissian, Herbert Hirsch, and Robert Melson. It was Melson who first developed the concept and coined the expression in 1995 that the Armenian Genocide was the precursor and prototype of modern genocide. The conference also featured Dalmo de Abreu Dallari, former Director of the USP Law School, who was an observer at the Permanent Peoples Tribunal in Paris in 1984, when the verdict on the Armenian Genocide was issued. His comments prompted the Armenian community of São Paulo to translate A Crime of Silence, the proceedings of the Tribunal, into Portuguese as their first effort at commemorating the Armenian Genocide in the way of a book.

Hosting this anniversary conference in São Paulo was especially significant, as Brazil was among the very first countries to vote for the Universal Declaration of Human Rights in 1948, and one of the very first countries to sign the UN Genocide Convention that same year. Additionally, the State of São Paulo has officially recognized the Armenian Genocide as a classic case of a gross violation of human rights since 1989. 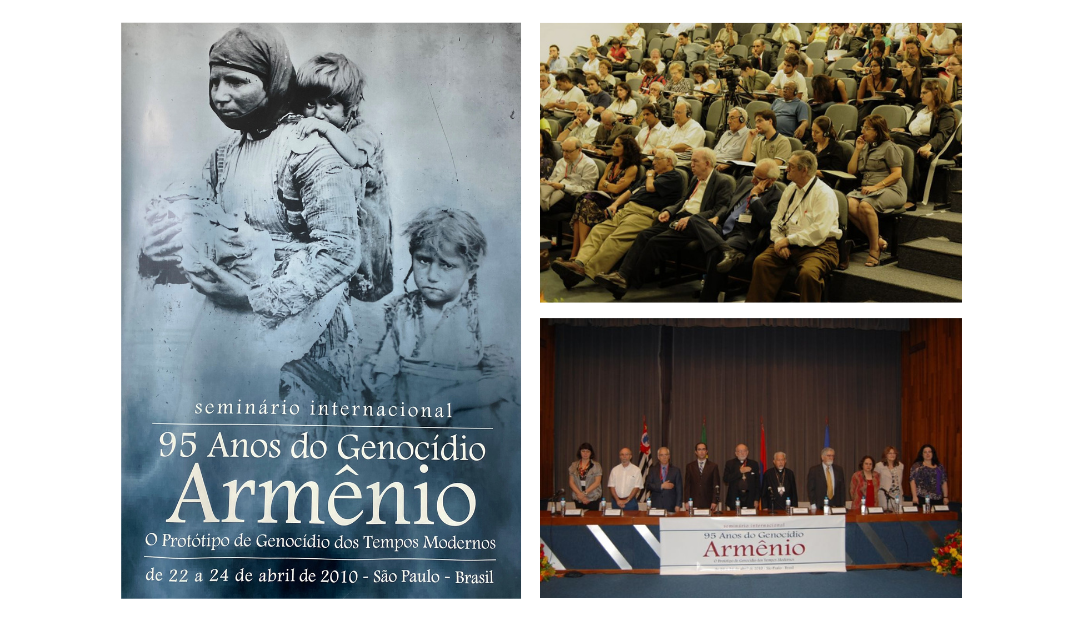 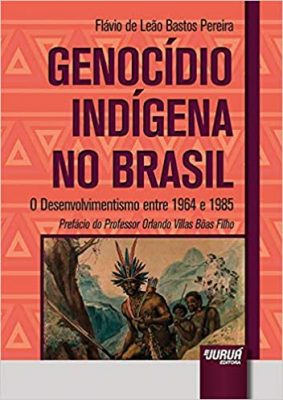 Since its inception in 2002, the Zoryan Institute’s annual Genocide and Human Rights University Program (GHRUP), has welcomed many students from across Latin America, including several from Brazil. In fact, the Portuguese publication Genocídio Indígena no Brasil – O Desenvolvimentismo entre 1964 e 1985 was authored by 2014 alumnus Flávio de Leão Bastos Pereira, in partnership with 2011 alumnus Heitor Loureiro. This book takes a deep look into the experiences of the Indigenous Peoples of Brazil during the dictatorial period of the country between 1964-1985.

Both of these works add to the academic and scholarly work in the Portuguese language about genocide.

The Zoryan Institute is committed to continue forming partnerships with international institutions to broaden our scope and reach in raising awareness on cases of genocide and mass human rights abuses. It has publications in 9 languages: Armenian, English, French, German, Hebrew, Portuguese, Russian, Spanish, and Turkish. 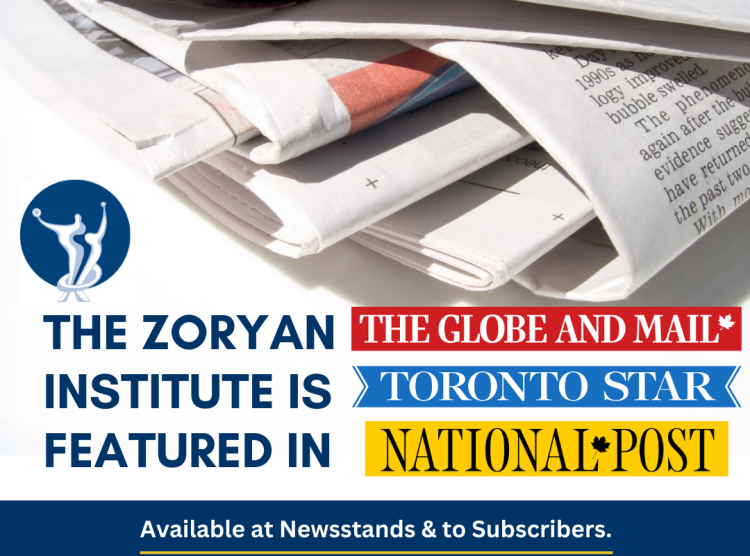