April 5th, 2020: Turkey, as usual, gets all wound up in the month of April, as Armenians around the globe commemorate Turkey’s genocide of up to 1.5 million of its Armenian citizens starting in 1915 and ask the world to remember with them.  Armenians do this to raise awareness of the historical fact of the crime of genocide committed by then Ottoman Turkey against the Armenians and to ask the world for a measure of healing, as Turkey has continued persistently to deny the Genocide to this day. 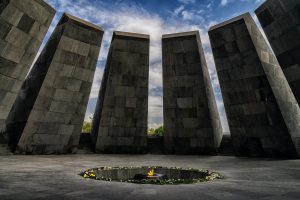 The late Turkish journalist, Mehmet Ali Birand, noted on April 24, 2012, “Again, as happens every year, the 70-million-person population of Turkey [now 84 million] will wonder what others are saying about the Armenian issue. What will Washington say? Which country will accept the Armenian genocide claims? Days will pass in stress… Turkey, as it has done before, will react harshly. It will utter threats, but they will remain ineffective.”

Birand’s statement was written in relation to the publication of the Turkish language edition of official documents of the German Foreign Office which clearly exposed Turkey’s responsibility and Germany’s complicity in the Armenian Genocide.  After the original German language edition appeared in 2005, the German parliament voted to officially recognize the Armenian Genocide and did so conclusively in 2016.

Canada officially recognized the Armenian Genocide in 2004 over Turkish threats that “Canada would suffer economically [and] that Armenians would make claims against Turkey for confiscated land.”

The Turkish machinations against recognition by Washington have been strenuous and sordid, even involving alleged bribery of the Speaker of the House in 2000. What will be Turkey’s ploy this year to deter the US from recognition?

One likely option, as suggested by Washington Post Turkish analyst Asli Aydintasbas, will be Turkey’s declaration of the border with Armenia open. She notes, “Critics say Turkey’s apparent magnanimity smacks more of its recent efforts to fix its battered ties with Washington without making the concessions that are actually being demanded of it, namely, to get rid of its Russian S-400 missiles immediately.”

With Turkey’s participation in Azerbaijan’s war against the Armenians in Artsakh (Nagorno Karabagh), including the use of Syrian jihadists, to help Azerbaijan win the war, they could use that victory to deceive other countries that there is no longer a conflict between Turkey and Armenia.

The United States and Switzerland were burned once already in 2009, when Turkey signed what was then hailed as a historic set of accords, they had helped broker with Armenia to forge diplomatic ties and reopen their common border, only to have Erdogan cave to Azerbaijani pressure and walk away.

Aydintasbas insists, however, that Azerbaijan no longer poses an obstacle. According to Al-Monitor, a senior Armenian diplomat speaking on condition of anonymity, contends that the Turkish overtures were linked to President Joe Biden’s vow to join the growing number of nations that have formally recognized the mass murder of more than a million Ottoman Armenians in 1915 as a genocide.

The West’s indifference to Turkish collective state violence against its Armenian civilians from 1894 through to the genocide of 1915 by Ottoman Turkey is well known. Less well known is its genocide of its Assyrian population at the same time and often the same places. Similarly, during the years 1912 to 1923, Turkey repeatedly massacred the Greeks of Asia Minor and Pontos, and since the founding of the Turkish Republic, its Kurdish citizens. Its persecution of its Jewish minority, and so many other ethnic and religious groups is also well documented and still is ongoing against the Kurds not only within Turkey, but beyond its borders in Syria and Iraq.

President Biden’s full-throated acknowledgement of the Armenian Genocide is especially important not only to show support for a democratically run country surrounded by dictatorships; it is also a matter of US credibility. It was US ambassador Henry Morgenthau who warned the American Government in 1915 of Turkey’s plan for “racial extermination” of the Armenians.

In 2019, both houses of Congress approved by overwhelming majorities Resolutions (783 and 780) recognizing publicly the Armenian Genocide.  The Senate’s summary is as follows:

(1) to commemorate the Armenian Genocide through official recognition and remembrance;

(2) to reject efforts to enlist, engage, or otherwise associate the United States Government with denial of the Armenian Genocide or any other genocide; and

Perhaps most importantly, the US should not give Turkey a free pass on its denial, as it would only serve to embolden Turkey and other perpetrators of genocide to commit mass violence in the future and get away with it, as Turkey has been doing against the Kurds (not only in Turkey but against those beyond its borders, and most recently the ethnic cleansing of Armenians in Artsakh (Nagorno Karabagh).  The US will be on firmer ground when responding to countries like China violating basic human rights and engaging in genocidal policies. 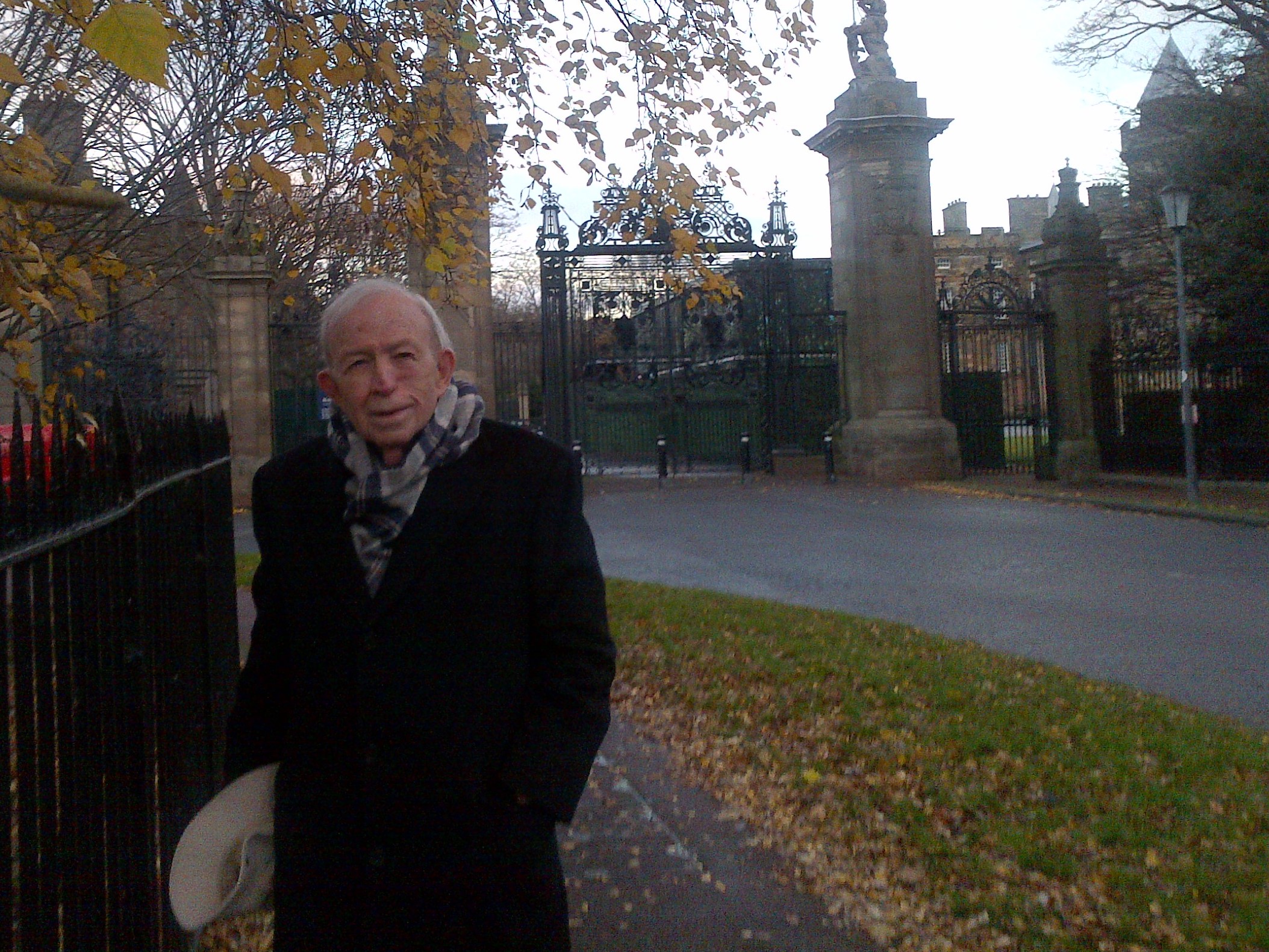 Chairperson of the Academic Board of Directors, Zoryan Institute

Founder and Past President, International Association of Genocide Scholars

Photo by Amir Kh on Unsplash.