Turning Tears of Sadness and Anger into Resolution and Action: A Tribute to Genocide Victims and Survivors 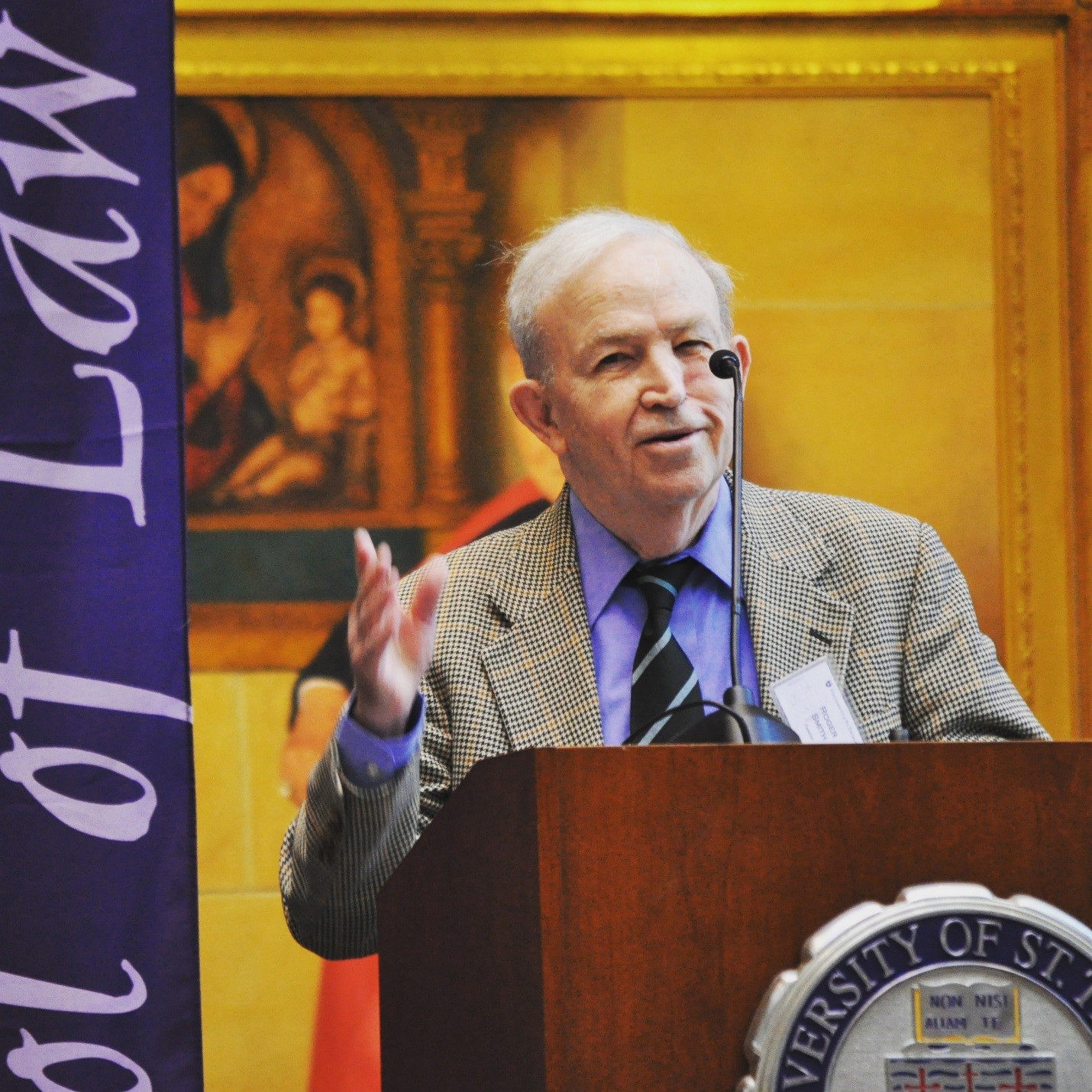 “For many years, I thought of my “neighbour” as anyone who was in need, who was persecuted, who needed help: It was not a matter of my tribe or theirs, my religion or theirs. But it was only in 1985, when I attended a conference in Boston on the Armenian Genocide and its lessons, that I met Armenian survivors, their children and their grandchildren, all of whom shared their stories with me, bearing witness to a proud and tragic history. And it was there, that first evening of the conference, that I sat at a banquet table with a group of Armenians who began to sing in Armenian, a language I had never heard before, songs of home and long ago, songs sad yet sweet, coming from the heart, and accompanied with tears. Little did I know that, on 24 April 1990, I would stand before the Martyrs Memorial in Yerevan, Armenia, and that I too would weep. But, in the end, tears of sadness and anger are not enough; they must also become tears of resolution and action.” – Prof. Roger W. Smith

Since this day in front of the Martyrs in 1990, Prof. Roger W. Smith has dedicated his life to the academic work of the recognition of the Armenian Genocide.

Roger W. Smith, Chairperson of the Zoryan Institute, is Professor Emeritus of Government at the College of William and Mary in Virginia, where he has taught political theory and the comparative study of genocide. Prof. Smith has written extensively on the nature, language, history and denial of genocide. He is also one of four co-founders and a former President of the International Association of Genocide Scholars and has spoken extensively on the topic of genocide in the United States, Canada, France and Armenia.

In 2000, Prof. Smith gave testimony before the U.S. Congress relating to the Armenian Genocide Resolution (H. Res. 596). Dr. Smith has been honoured by the Armenian Students Association with the Arthur Dadian Award for the preservation and presentation of Armenian history. In 2008 he was awarded the Movses Khorenatsi Medal by the president of Armenia “for his considerable contribution to the international recognition of the Armenian Genocide.” The Khorenatsi medal is the Republic of Armenia’s highest award presented by the president to people who have significantly contributed to the advancement of Armenian culture.

Since 2003, Prof. Smith has been the Program Director and faculty member of the International Institute for Genocide and Human Rights Studies’ (A Division of the Zoryan Institute) Genocide and Human Rights University Program (GHRUP), and since 2004, he has served as Zoryan Institute’s Chairman of the Academic Board of Directors. He is also an editor of the Institute’s peer-reviewed academic journal, Genocide Studies International, published in partnership with the University of Toronto Press.

Perhaps one of the most influential achievements to date has been commissioning Wolfgang Gusts’, The Armenian Genocide: Evidence from the German Foreign Office Archives, 1915-1916. The German edition of this book played a major role in the German Parliament’s announcement on the Armenian Genocide on June 2, 2016. In fact, the Co-Chair of the Green Alliance Party of Germany, Cem Özdemir, stated in a recent visit to the Zoryan Institute:

“Wolfgang Gust’s work and that the Zoryan Institute was very crucial, because it was the first time that we saw the documents of the German Foreign Ministry, and these Documents are probably the best save archive in the world on the Armenian Genocide.”

With his expertise in the subject of genocide, especially genocide denial, Prof. Smith played a crucial role in raising the awareness that no single step will change the world. His view is that one of the most effective means to end the slaughter of so many millions is for states to expand their concept of national interest to include the prevention of genocide. These costs are far greater than the cost of early intervention.