The Zoryan Institute condemns any and all acts of aggression carried out by one state at the expense of another by means of unprovoked military attacks. The recent aggression by Azerbaijan against Armenia is not justified by defensive necessity or international authority. The Zoryan Institute urges the international community to abide by the provisions of the Charter of the United Nations, and criticize and prohibit aggression by Azerbaijan against Armenia to ensure collective security among nations. 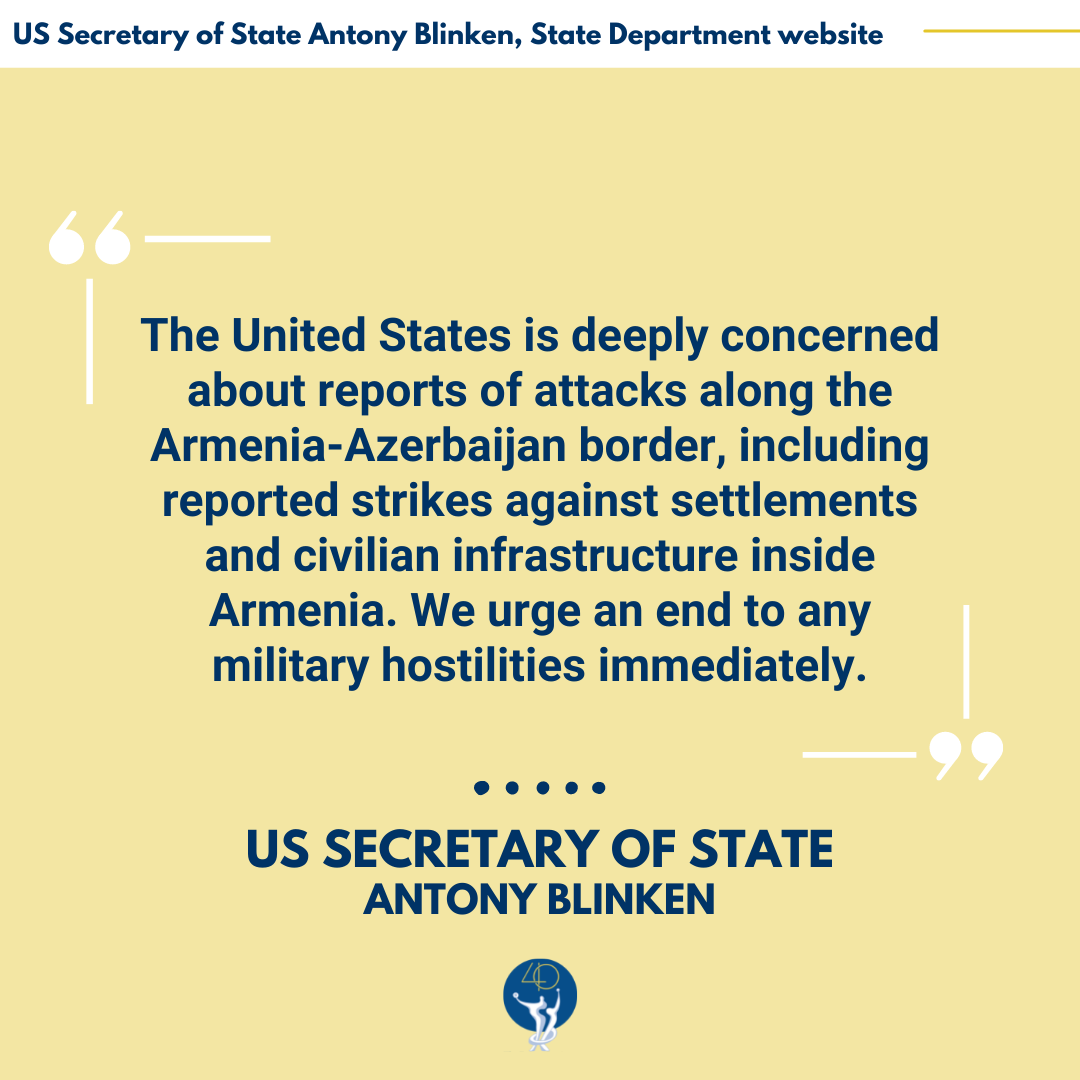 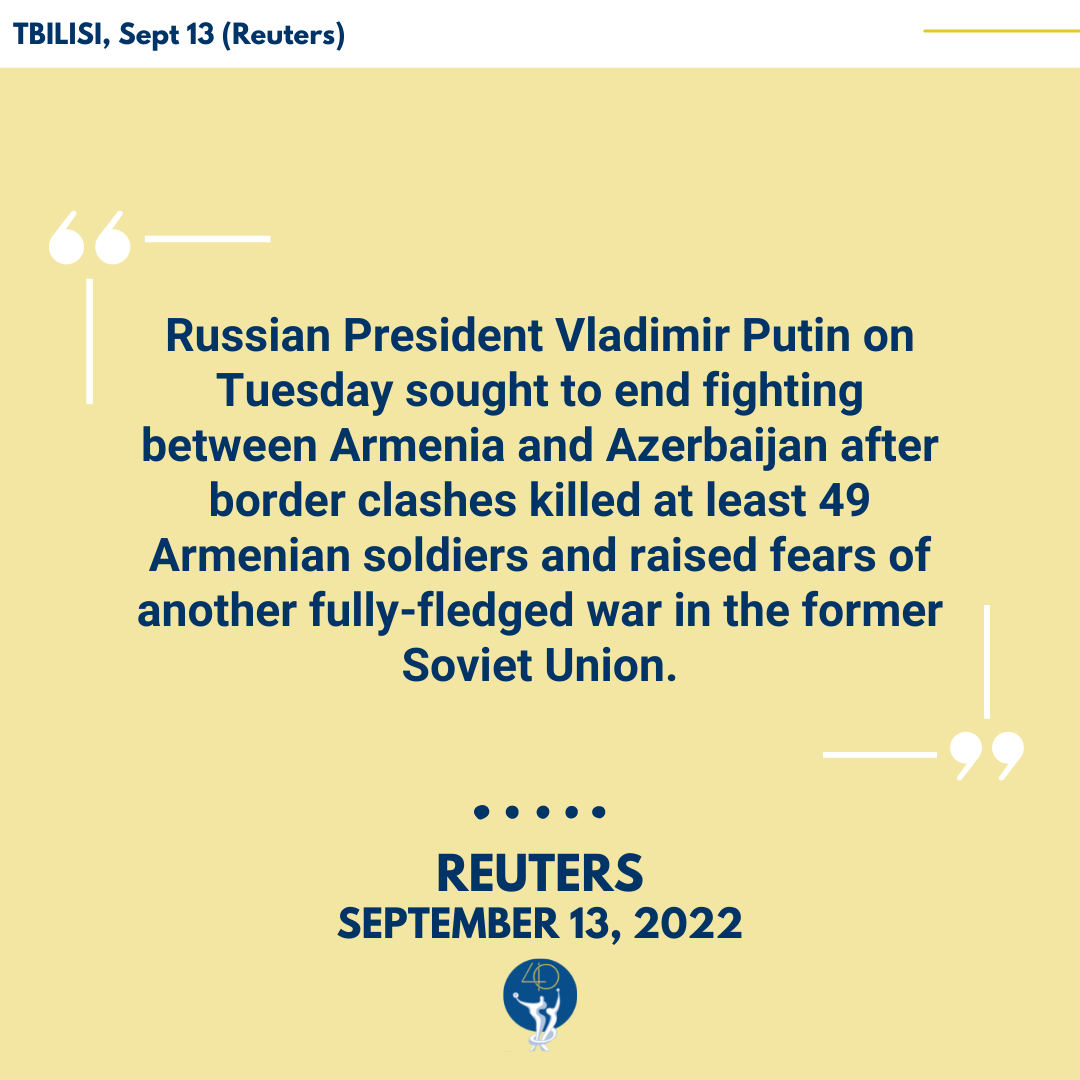 YEREVAN, Tuesday, September 13, 2022: On September 13, 2022 at 12:05 AM local time, Azerbaijan launched a large-scale military aggression in several directions from the eastern part of the Armenia-Azerbaijan border. The Azerbaijani armed forces, using heavy artillery, MRLs and combat UAVs, started intensive shelling of the cities of Goris, Jermuk, Vardenis, Kapan, Sotk and nearby villages.

Azerbaijan has been making attempts to capture Armenian military positions, and the situation along the Armenian-Azerbaijani borders remains extremely tense. As a result of Azerbaijani military attacks, there are numerous causalities.

This recent unprovoked and unjustified aggression against the sovereign territory of the Republic of Armenia is yet another flagrant violation by Azerbaijan of the Charter of the United Nations, the Helsinki Final Act and the Trilateral Statement of November 9, 2020.

Armenia has been continuously expressing to the international community its deep concern about the deteriorating security situation in Nagorno-Karabakh and along the border of the Republic of Armenia with the Republic of Azerbaijan. Armenia has been warning the international community about the possibility of renewed aggression by Azerbaijan against Armenia and Artsakh.

In light of Azerbaijan’s clearly pre-planned and premeditated aggression, there is an urgent need for the international community to take decisive and adequate actions and steps to immediately stop Azerbaijan’s aggression against the sovereignty and territorial integrity of the Republic of Armenia and prevent further escalation of the situation on the ground. 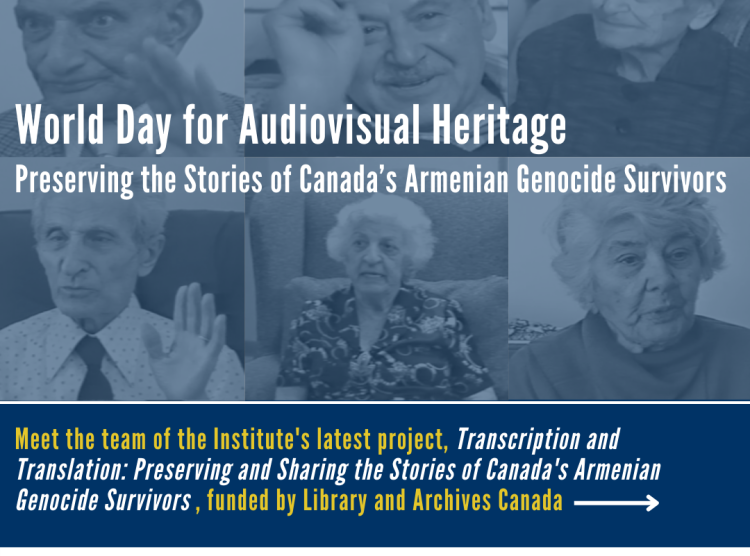