November 2019: Zoryan Institute Board Members from North America, South America, Europe, and Armenia converged in Toronto for a joint academic and corporate board meeting. Roger Smith, the Chairperson of the Academic Board, who has been involved with the Institute for nearly four decades, opened the meeting. Having witnessed many of the successes and challenges of the Institute himself, he stated, 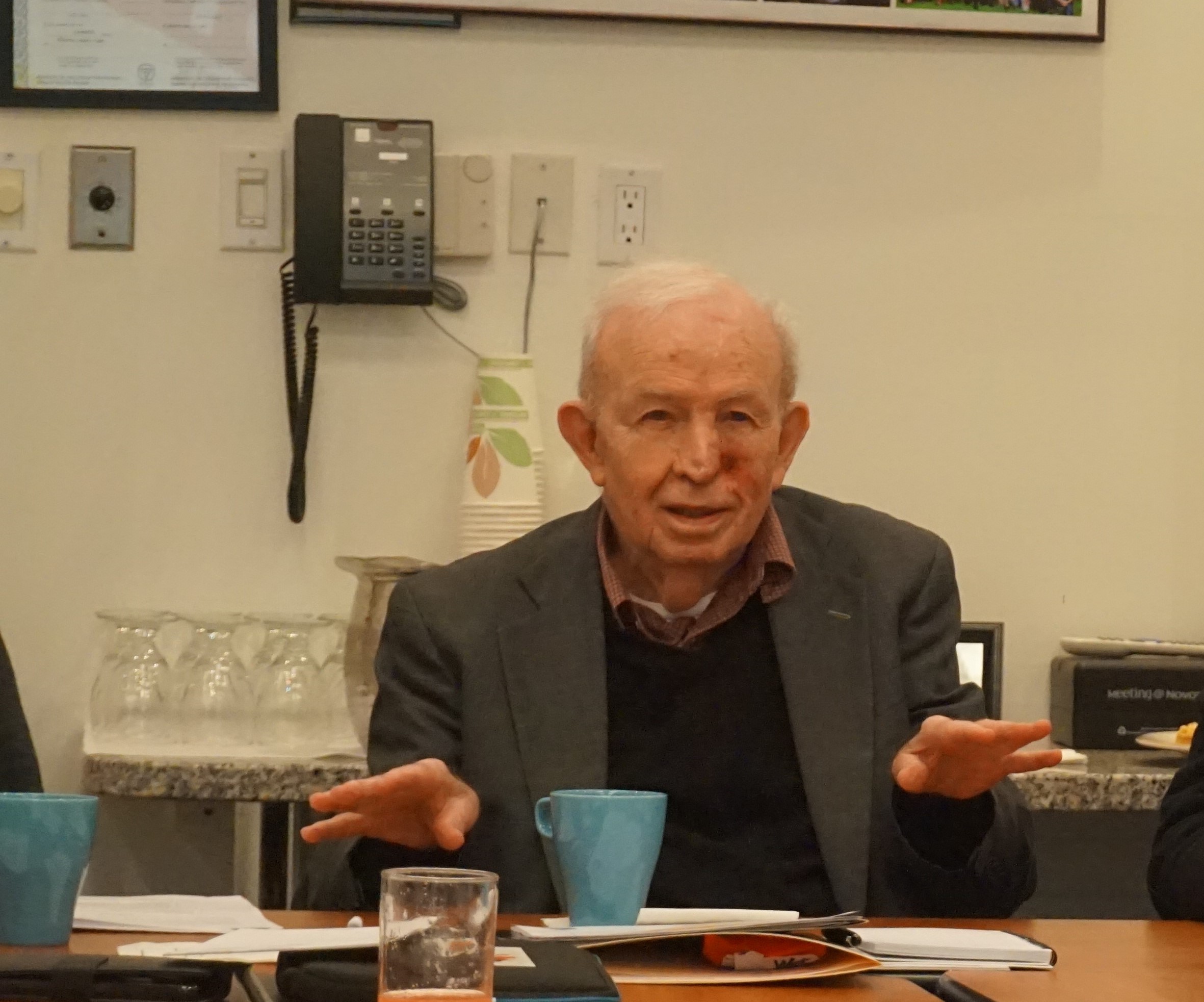 “This is a crucial year for Zoryan in its 38th year. With the AUA (American University of Armenia) and the new office in Armenia, we have already embarked on some long lasting, important tasks. This afternoon we’ll be talking about where we go and what challenges we may face.”

Following the opening remarks, Professor Varouj Aivazian of the University of Toronto, the Chairperson of the Corporate Board, introduced and welcomed three new corporate board members. Each new member will play an integral role in contributing to the global expansion of the Zoryan mission with Mr. Federico Gaitan Hairabedian in Argentina, Amb. Armen Yeganian in Armenia, and Mr. Diran Avedian in Montreal, Canada. Chairman Aivazian then introduced the new Advisor of Academic Affairs of the Institute, Professor Alina Gharabegian of New Jersey University, who will be acting in an advisory capacity to the board members, staff, and president.

The Board then reviewed a few of the Institute’s major initiatives, accomplished over the past twelve months:

· The Genocide and Human Rights University Program: The Course Director, Professor Joyce Apsel of New York University, referred to the success of the program since 2002, with over 400 graduates to date, and called for the expansion of scholarships to reach out to more students in financial need, especially in developing countries.

·The International Symposium on Transitional Justice: Member of the Academic Board of the Institute, Professor William Schabas of Middlesex University, helped facilitate the symposium by bringing together a team of internationally recognized specialists of transitional justice as panelists to this symposium, organized by the Zoryan Institute and the AUA, held in Yerevan, Armenia.

·Armenia’s Transformation in a Comparative Context: Restarting Democratization: Professor Alina Gharabegian of New Jersey University, the Institute’s Academic Advisor, described the purpose of the recent Conference hosted in partnership with the AUA and supported by the Gulbenkian Foundation. She highlighted the daring objective of international scholars assessing the Velvet Revolution from a comparative and multidisciplinary lens approximately one year after the parliamentary election of 2018.

“The success of the Zoryan Institute over the last 37 years is best captured through its focus on four key words: genocide, migration, diaspora, and Armenia (homeland relations).”

This led the Board to an in-depth discussion of how the Zoryan Institute might maintain the key areas of focus upon which is was founded while integrating current and potential topics such as gender and women’s rights, artificial intelligence, the changing environment, population growth, and mass migration.

Professor Elisa Von Joeden-Forgey of Stockton University referred to innovative ways that the Institute might approach its areas of focus, she stated, 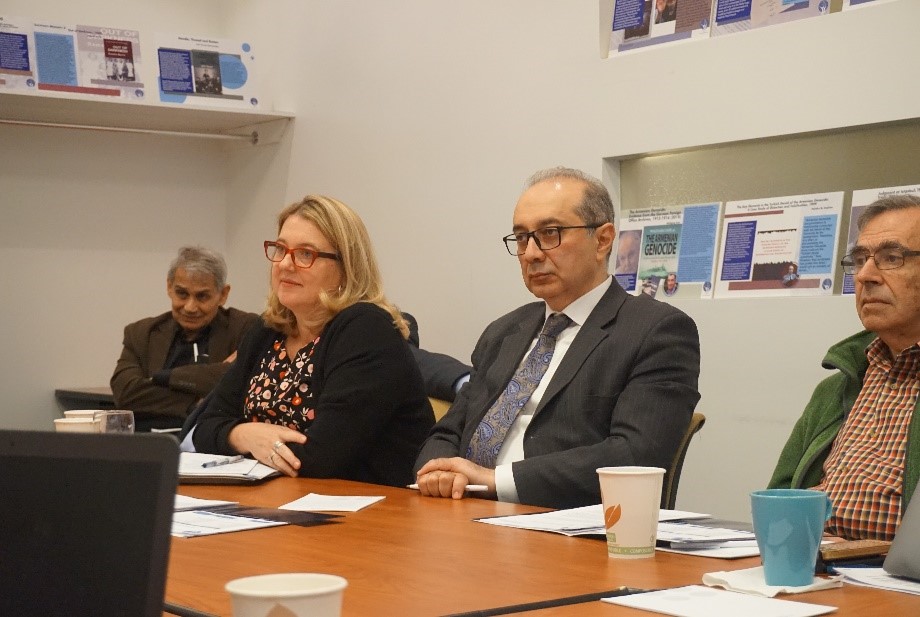 “Zoryan is established as a place where we can contribute to the world’s toolbox of genocide prevention… What if we were able to support scholarship that will look at what labor rights scholars can do in their domain to prevent genocide down the road? What about women’s rights workers? Climate activists?”

“I left the board meeting feeling equally inspired by the caliber of the Zoryan Board and invigorated by our discussion of what’s next for the Institute. I’m excited to help bring these ideas to life in the coming months and continue expanding the Zoryan Institute’s work in Argentina and other nations in South America!”

Bringing the board meeting to a close, Greg Sarkissian, the President of the Institute, highlighted that the success Zoryan has had is a result of the contributions made by its scholars, specialists, board members, staff, and volunteers. He compelled the board to continuously and systematically re-examine and re-assess the work of the Institute and its mission. He emphasized the integral role that board members and staff play in determining the future of the Institute. He then summarized, 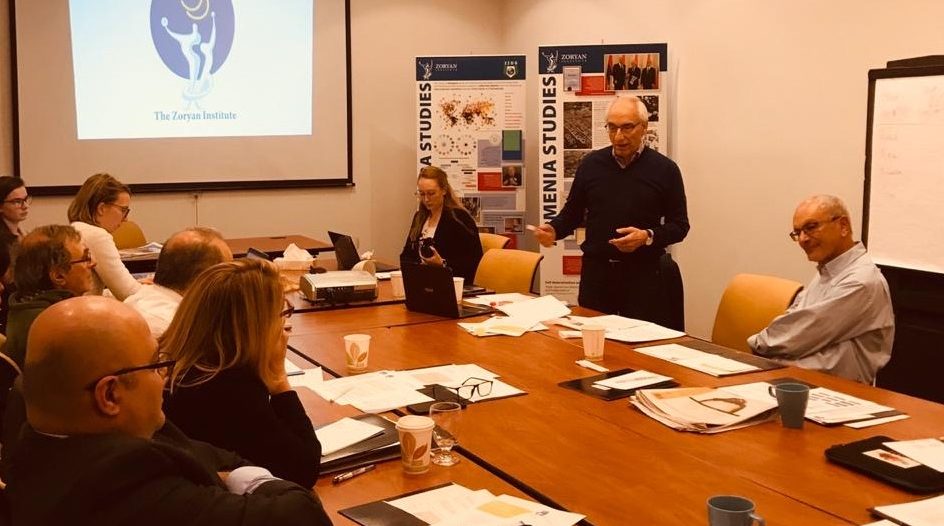 “Why the Institute continues with its mission today and remains a pioneer in its fields for nearly four decades—because those who interact with the work of the Institute leave with inspiration, are more empowered through the tools of history and education,  and are eager to transform this knowledge into practical steps which benefit the people and the world around them.”

“The board members are the human pillars of this Institute, and the stronger they are in their knowledge, the more they can contribute, and the better the Institute is.”

The board meeting concluded on this forward-looking note with its members working to consolidate their ideas into actionable points and narrowing in on the future direction of the Institute. This productive and energetic meeting has set the tone for the coming years, with some of the greatest minds eager to push forward the mission of the Zoryan Institute through research, education, and raising awareness worldwide. 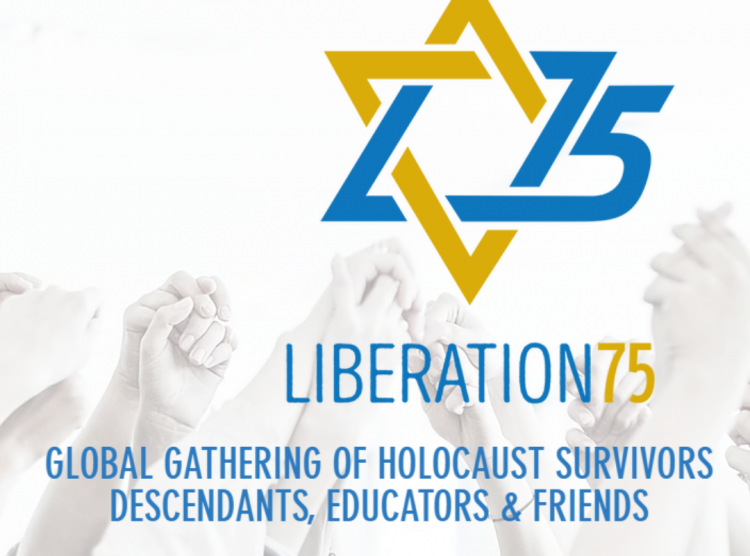 Liberation 75 Postponed Due to COVID-19 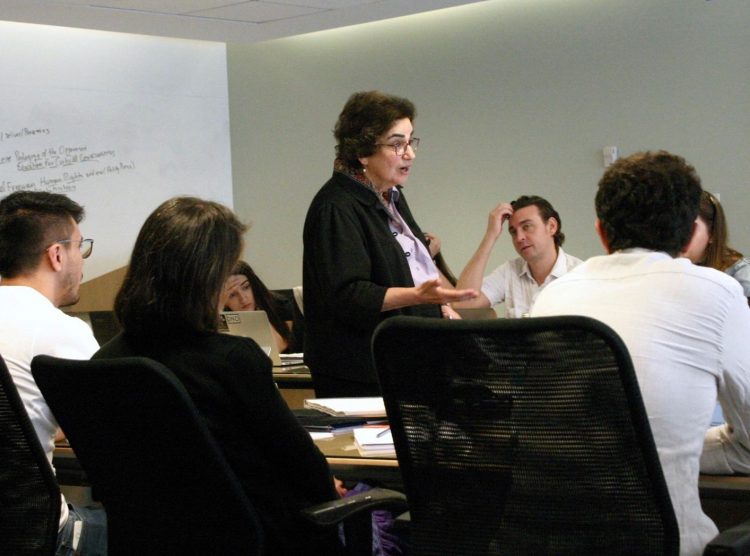 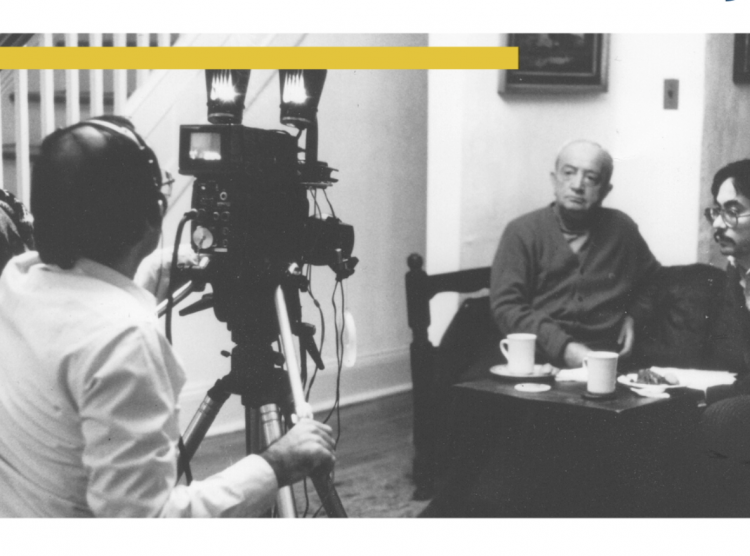 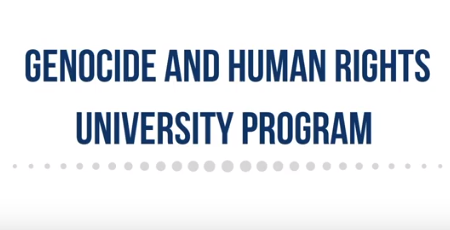