Turkish Foreign Minister Mevlüt Çavuşoğlu has called on Armenia to set up a joint commission to study the events of 1915: A Response by the Zoryan Institute

TORONTO: In response to the Turkish Foreign Minister Mevlüt Çavuşoğlu calling on Armenia to set up a joint commission to study the events of 1915, the Zoryan Institute has the following response:

As they say, “This is déjà vu all over again.”

Calls for Armenia to set up a joint commission to study the events of 1915 have become the modus operandi for the Turkish government for years. Mr. Çavuşoğlu’s recent statement merely echoes that of his predecessors, former Prime Minister Ahmet Davutoglu and President Recep Tayyip Erdogan, in 2014 when he was the Prime Minister. Every year, a few months before April 24th, when resolutions appear before government bodies around the world, especially the US Congress, the high-ranking officials of Turkey make the same call. They claim to want to study those events to find out what really happened. This is nothing but a public relations stratagem to make it appear that Turkey is open-minded and willing to normalize relations with Armenia.

Such calls ignore the fact that in 2003, the Turkish-Armenian Reconciliation Commission (“TARC”) at the time requested The International Center for Transitional Justice to examine the events of 1915 as a case of genocide. The ICTJ issued its finding that “the Events, viewed collectively, can thus be said to include all of the elements of the crime of genocide as defined in the Convention, and legal scholars as well as historians, politicians, journalists and other people would be justified in continuing to so describe them.” The Turkish members of the Commission rejected this finding and broke TARC apart.

In 2010, the United States, Switzerland, and other countries tried to broker the signing of protocols between Turkey and Armenia, whose border between them is closed, and who do not have diplomatic relations with one another. Despite the signing with much fanfare in Switzerland, the Turkish government has refused to ratify the agreement to this day. 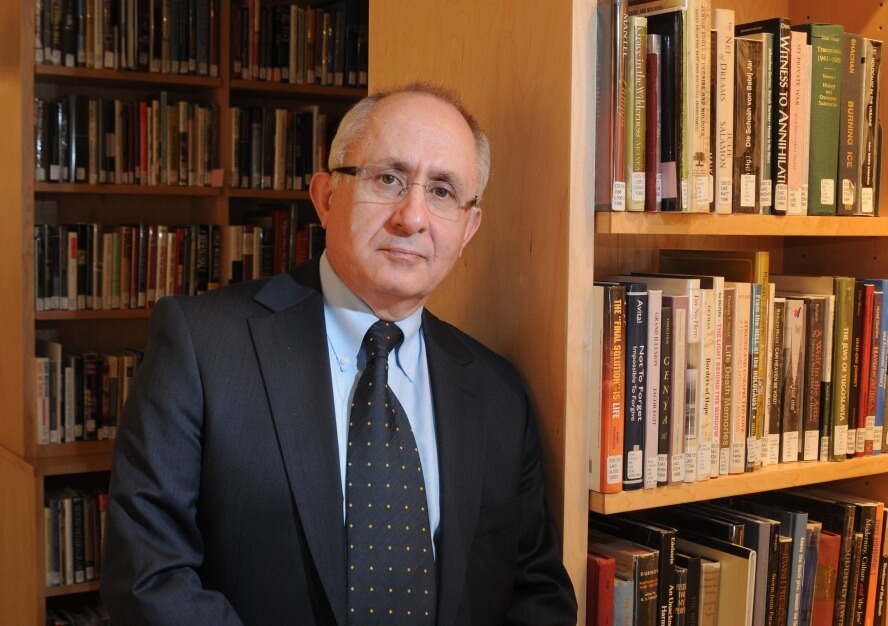 Renowned Turkish scholar, Prof. Taner Akçam of Clark University, published in the preface to his awardwinning book, The Young Turks’ Crime against Humanity: The Armenian Genocide and Ethnic Cleansing in the Ottoman Empire, after years of studying official documents from the German, Ottoman, and other archives, the following statement:

“Far from conflicting with one another, the sources are in fact complementary: they tell the same story but from different points of view…. Taken in their entirety, Ottoman and Western archives jointly confirm that the ruling party CUP did deliberately implement a policy of ethnoreligious homogenization of Anatolia that aimed to destroy the Armenian population.”

On June 2, 2016, Germany’s parliament, the Bundestag, voted to declare the mass killings of Armenians by Ottoman Turks in 1915 a genocide.The resolution was introduced by Cem Özdemir, a German parliamentarian of Turkish origin. There were at least one dozen other German deputies of Turkish origin who co-signed the Resolution with all parliamentarians voting in favor except one. The Turkish president, Mr. Erdogan, quickly denounced the resolution and recalled his Ambassador from Berlin. Partof the resolution reads as follows

“By order of the Young Turk regime, the planned expulsion and extermination of over a million ethnic Armenians began in the Ottoman city of Constantinople on April 24, 1915. Their fate exemplifies the history of mass extermination, ethnic cleansing, expulsions, and yes, of genocides, which marked the 20th century in such a horrific way. We are aware of the uniqueness of the Holocaust, for which Germany bears guilt and responsibility.

The Bundestag regrets the inglorious role of the German Empire, which, as a principal ally of the Ottoman Empire, did not try to stop these crimes against humanity, despite explicit information regarding the organized expulsion and extermination of Armenians, including also from German diplomats and missionaries…. The German Empire bears partial complicity in the events” 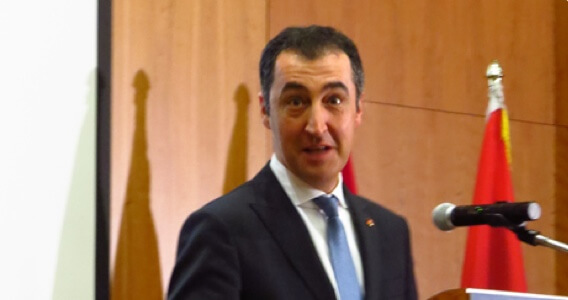 Turkey has already rejected the finding of the ICTJ, an internationally respected organization headed by the renowned Elie Wiesel. It has harassed and persecuted Prof. Taner Akçam. Now, given Germany’s acceptance and admission of its own complicity in the Armenian Genocide in collaboration with its political and military ally, the Ottoman Empire, why propose another joint commission? President Erdogan, himself, has publicly stated that he will never accept that Turkey committed genocide.

Under the circumstances, it is hard to believe Mr. Çavuşoğlu’s claim that “…we will accept any revelation.”

Rather than go through the sham of a joint commission, it would be more practical and constructive for Turkey to open its border with Armenia, establish normal diplomatic relations with its neighbor, stop harassing its scholars and writers and jailing its journalists, and accept the very well established historical record, and admit its guilt in the Armenian Genocide, as its own ally, Germany, has done.