The Zoryan Institute also arranged for two survivors, Haigouhi Boyajian and Paul Nahabedian, to present their eyewitness accounts to the jury. 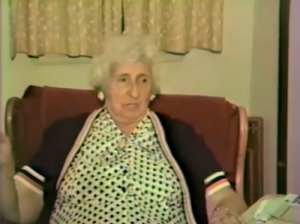 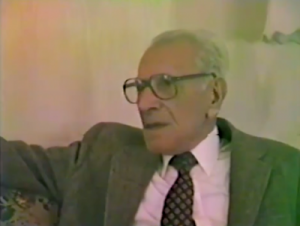 ight of the Tribunal’s verdict was that “the Young Turk government during WWI was guilty of genocide, an international crime for which the Turkish state today must assume responsibility.”

Zoryan Institute published the evidence and papers delivered at the Tribunal’s hearings, and its Verdicts in 1984, first in French and then in English and Armenian and gave the publication the title, “The Crime of Silence.” At a time when universal human rights are still being rigorously tested, A Crime of Silence remains an essential work to comprehend the first genocide of the 20th Century. Click here for more information on the book or to download the book online.