In April 2015, The Zoryan Institute held a two-day conference that analyzed the irreconcilability of two contradictory UN Principles, self determination and territorial integrity.

With daily news headlines worldwide about gross human rights violations and ensuing violence resulting from struggles for self determination, the Institute found it crucial to analyze how international bodies deals with the contradiction between two United Nations principles. The conference presented case studies on Somaliland, Kosovo, South Sudan, Ukraine, East Timor, Faifra-Katanga and the Caucasus.

These and many other countries that are now members of the United Nations were originally enclaves terrestrially bounded, deprived of their basic human rights, security, identity, language, religion, and culture. The only perceived way to preserve their way of life was independence. 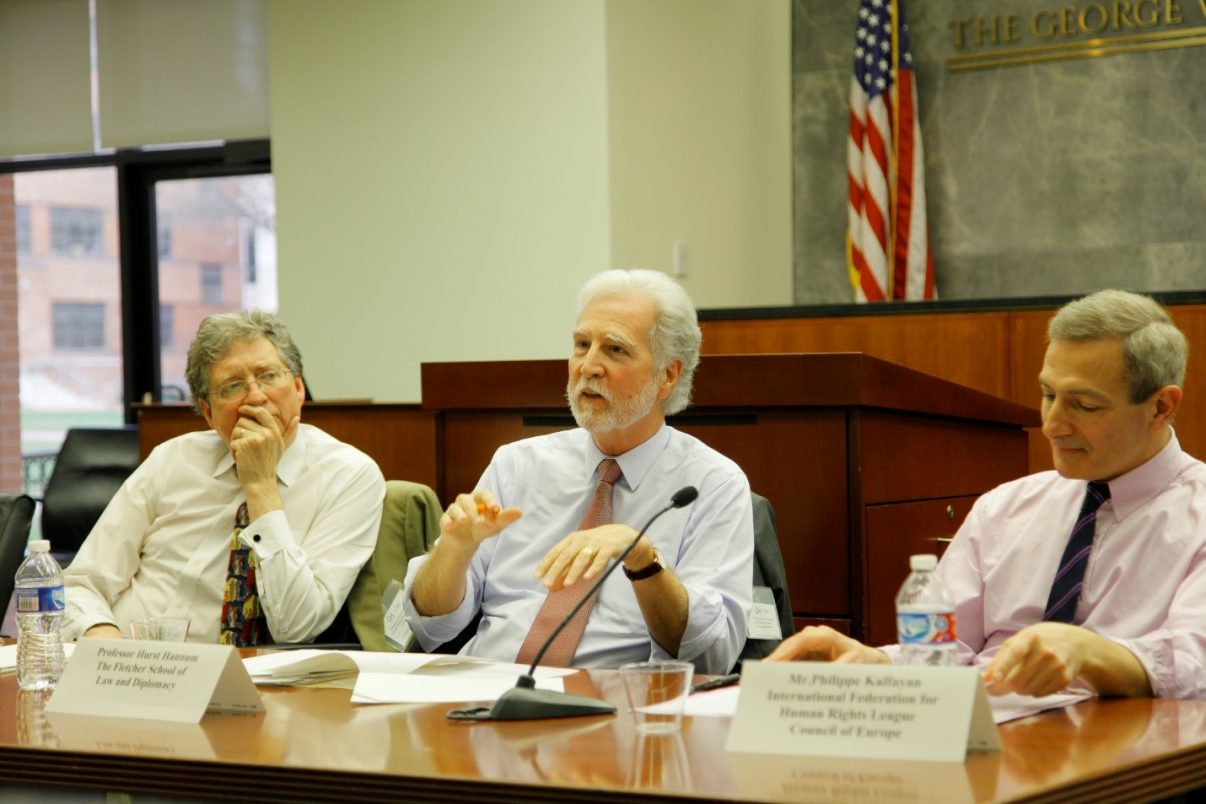 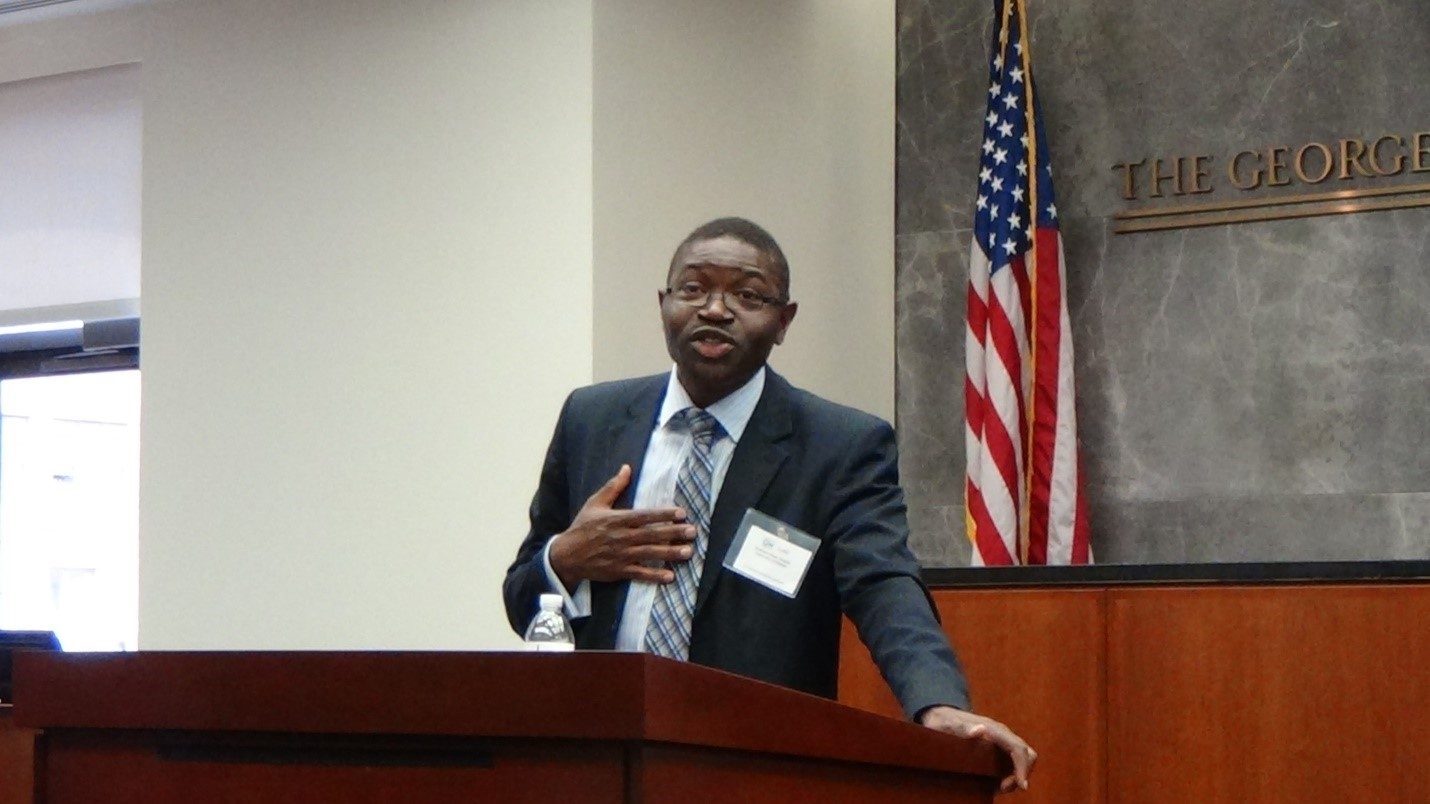 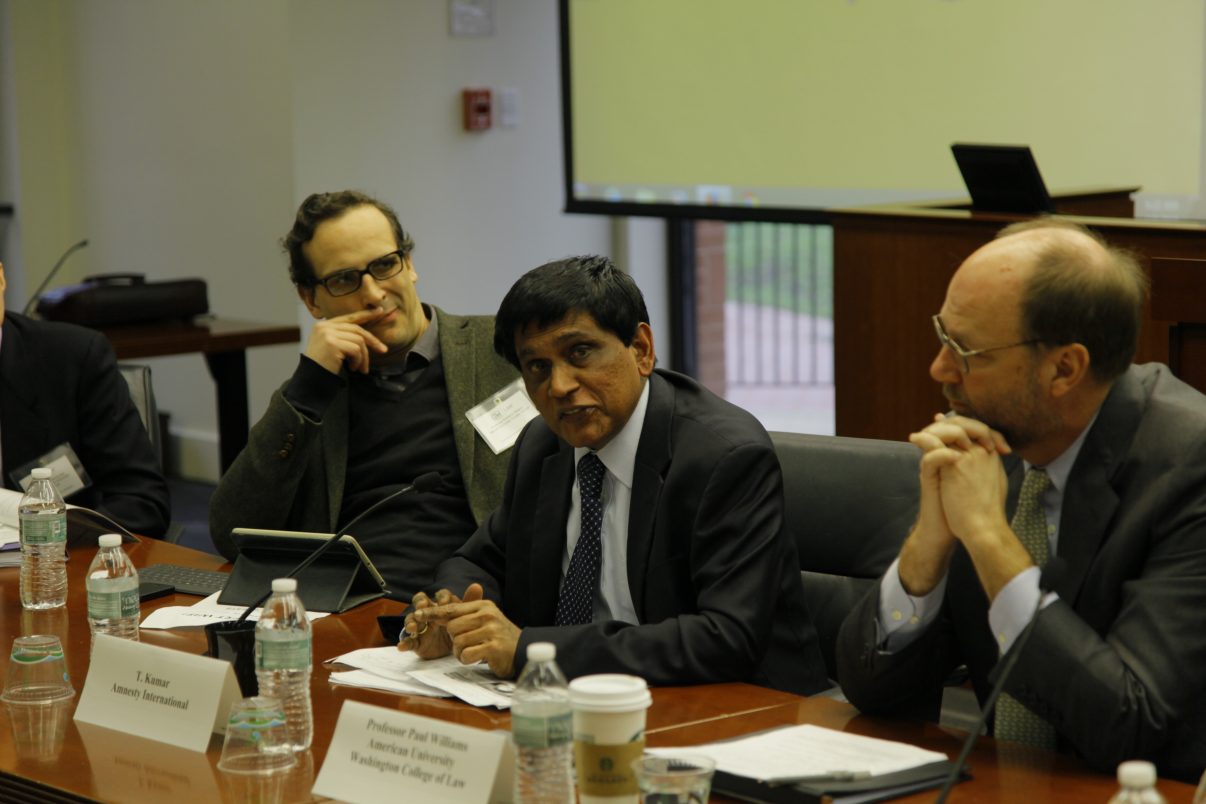 The conference concluded that an enclave declaring independence and capable of maintaining it, is not in violation of international law. Furthermore, based on the precedent of three dozen cases of self-determination, a legal framework needs to be created that establishes a new paradigm compatible with post-Cold War political realities, and offers legal remedy to the rights and aspirations of millions of people.