Professor Yair Auron, Associate Director of the Institute on the Holocaust and Genocide in Jerusalem and Board Member of the Zoryan Institute, recently released a powerful critique on Israel’s current weapon sales to Myanmar, and Azerbeijan, and past sales to Serbia and Rwanda. 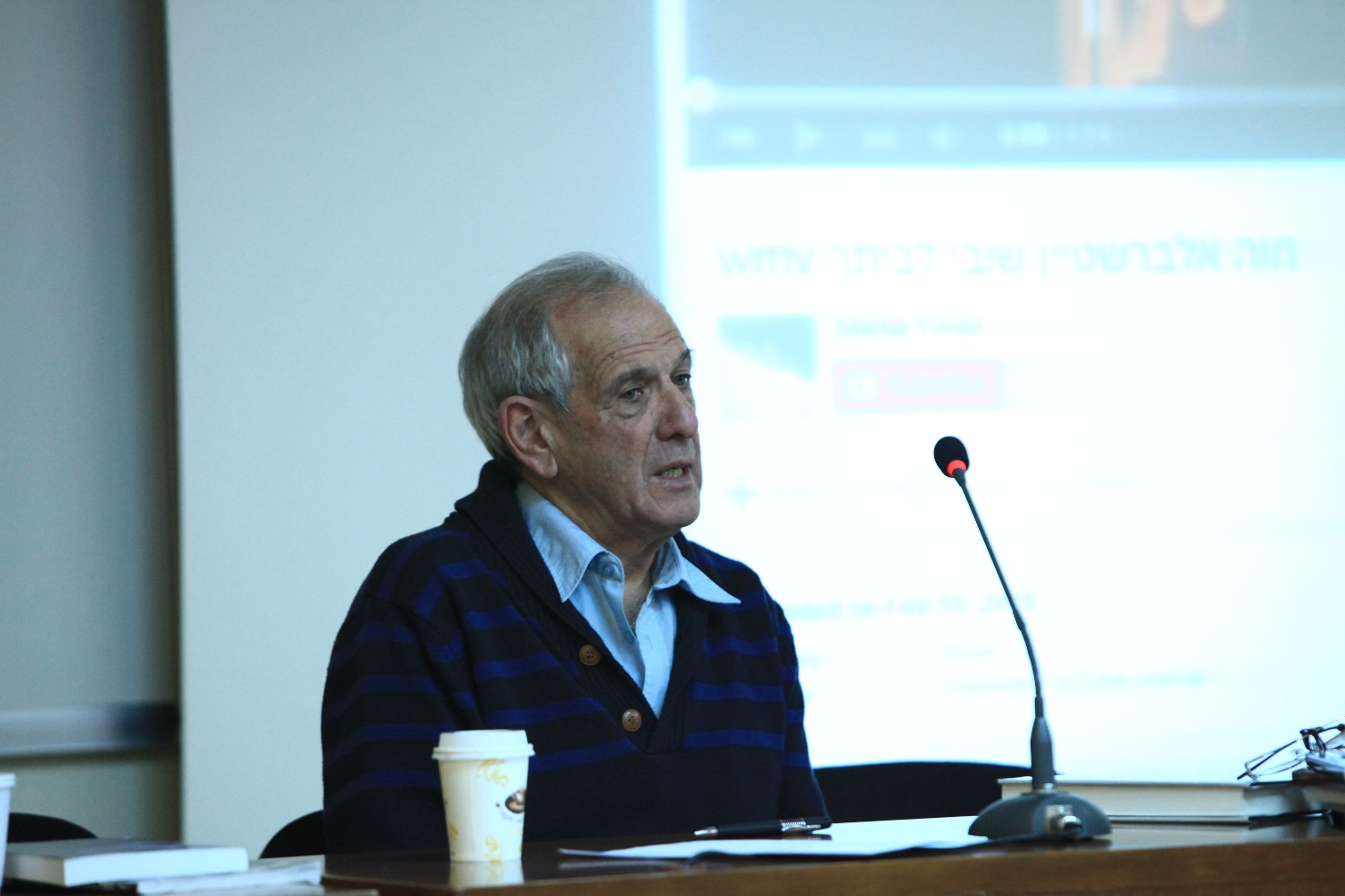 Haaretz — Oct. 2, 2017  The State of Israel is sending weapons to a country that’s carrying out ethnic cleansing. Once one couldn’t even imagine such a thing, but then it turned out that during the 1990s the Rabin-Peres-Meretz government was selling weapons to the genocidal governments of Rwanda and Serbia.

To send weapons to a government that’s guilty of genocide is very similar to (excuse the comparison) sending weapons to Nazi Germany during the Holocaust. Our leaders nevertheless did this knowingly and desecrated the memory of the Holocaust in the process. It’s important to stress that they turned both you and me into criminals, into accessories to a crime and to abettors of genocide.

In Myanmar there is now a “textbook example of ethnic cleansing” going on, as per the United Nations. Defense Minister Avigdor Lieberman can equivocate and lie, but the bitter reality is sad. Israel is the only democratic country, at least according to press reports, that is still sending weapons to Myanmar. European and North American countries have stopped doing so, even though there is no official embargo.

Eitay Mack, who has for years been leading the struggle against the criminal weapons exports by Israel – not private weapons merchants, but the State of Israel – to dubious regimes, petitioned the High Court of Justice to stop the defense exports to Myanmar. His petition was rejected and in an unprecedented move there was a gag order imposed on the full ruling, even though the case was handled in open court.

I had the privilege of submitting petitions with Mack against the sales of weapons by Israel to the murderous regime in Serbia, which conducted ethnic cleansing campaigns in the early 1990s, and at least one massacre in Srebrenica in Bosnia, and another petition against the weapons deliveries to the Hutu government in Rwanda, which conducted the fastest genocide in human history.

There’s a connection between the rejection of our petitions back then and the current reality. The petitions then were submitted after the fact, regarding crimes that had already been committed. The current petition and struggle is about the present. Today there are children and elderly people being murdered and women raped in Myanmar. There will almost certainly be more tomorrow.

We told the “leftist” High Court that exposing documents under the Freedom of Information Law could signal to the Israeli government that there are limits and restrictions on the sale of weapons to murderous regimes. The petition was rejected on grounds that it would undermine state security and the state’s security exports. But the success of the current struggle can save lives.

I’ve learned one thing from dealing with the Holocaust and genocide, and that’s the sacred value of human life and the equal value of human life, because we are all human beings created in God’s image. When we remember this basic fact, a lot of things become simple.

Prof. Auron is a genocide researcher who works to get the genocides of other peoples recognized.

Did the Pontian Genocide Occur in Isolation, or Was It Part of Turkey’s Bigger Plan?