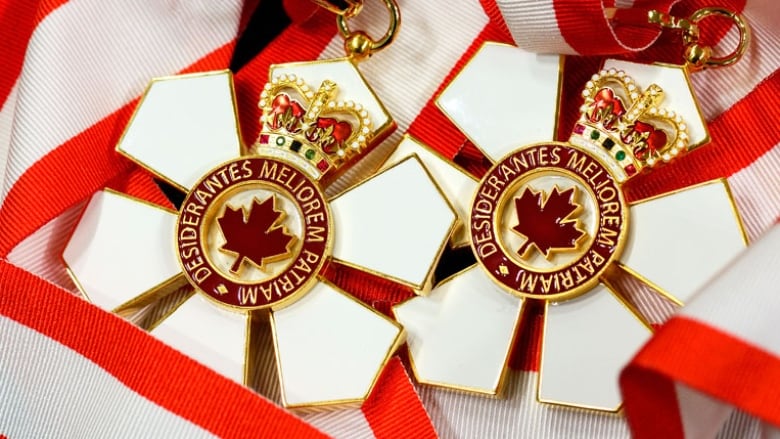 K. M. Greg Sarkissian of Zoryan Institute,  is among the 120 newest appointees to the Order of Canada, one of our country’s highest honours system.

K.M. Greg Sarkissian is a founding member of the Zoryan Institute, in Cambridge, Massachusetts in 1982, and in Canada in 1984. He is the chief strategist of the Institute since 1990 and has been President since 1995. Along with his colleagues and Board Members he has established the Genocide and Human Rights University Program in partnership with the University of Toronto.

As the Director of Economic Affairs of the Institute’s two academic journals he initiated the partnerships with the University of Toronto Press for Diaspora: A Journal of Transnational Studiesand Genocide Studies and Prevention, followed by Genocide Studies International.

He is also founder and president of Byron Hill Group Companies since 1985 and Servocraft Limited Canada, since 1982 and Yorkbridge Plastics Packaging since 1996.

Zoryan Institute is best known for its contribution to public knowledge and awareness on important topics of human rights, genocide, and diaspora-homeland relations.

This is done Through research, analysis, publications, conferences, seminars, symposia etc., and with a deep intellectual concern, desire for change and for free critical thinking about contemporary issues affecting our lives.

Through this process, the Institute reexamine, reevaluate and raise substantial questions to help develop new perspectives on vital issues, both current and future.

About the Order of Canada

Created in 1967, the Order of Canada is one of our country’s highest honours. Presented by the governor general, the Order honours people whose service shapes our society, whose innovations ignite our imaginations, and whose compassion unites our communities.

Close to 7 500 people from all sectors of society have been invested into the Order of Canada since 1967. Their contributions are varied, yet they have all enriched the lives of others and have taken to heart the motto of the Order: DESIDERANTES MELIOREM PATRIAM (“They desire a better country”). The striking, six-point white enamel insignia they wear symbolizes our northern heritage and our diversity, because no two snowflakes are alike. 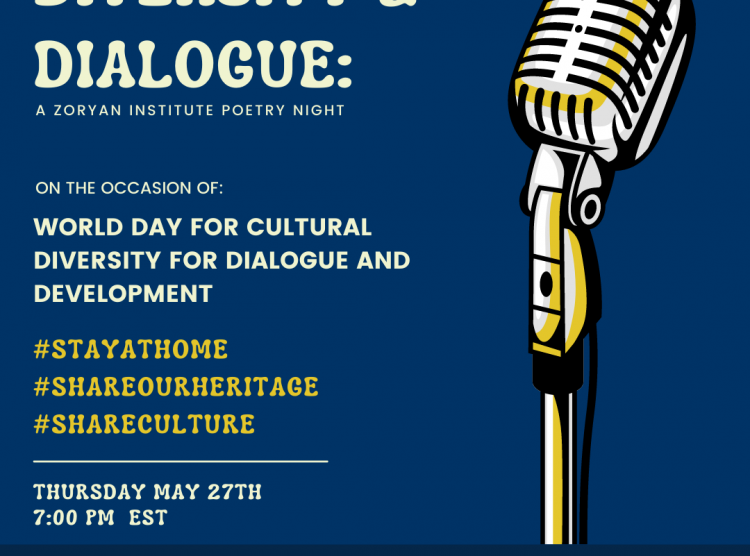 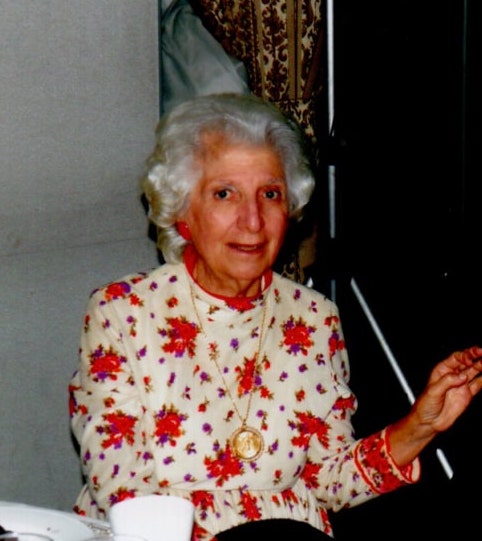 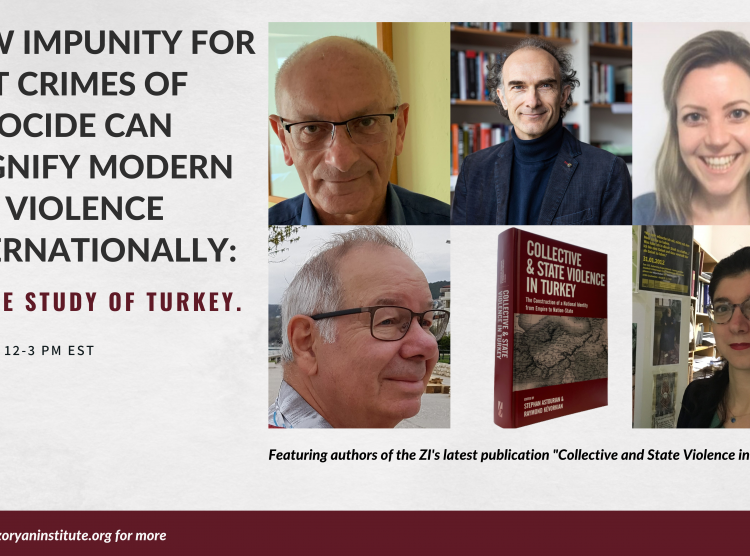 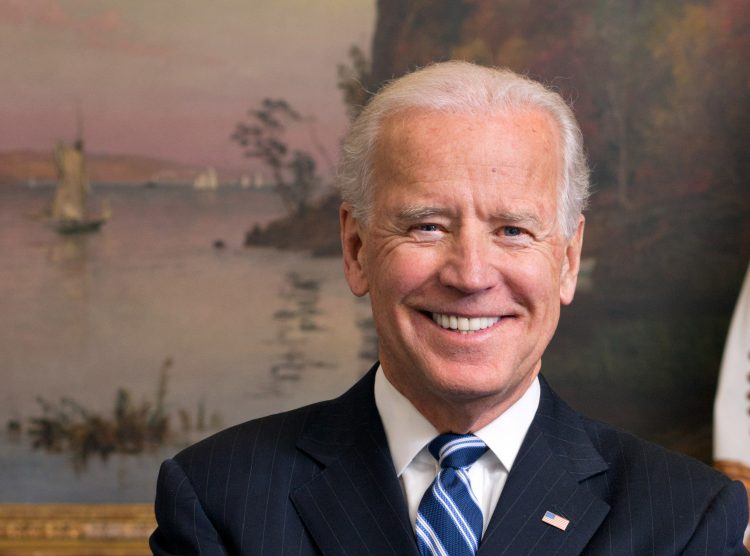