MONTREAL/TORONTO – April 26/27, 2018: The Zoryan Institute, in participation with AGBU and Hamazkayin, welcomed Prof. Stefan Ihrig of Haifa University, for a book tour in Montreal and Toronto.

Prof. Stefan Ihrig’s core research focused on documenting the relationship between Germany and Turkey during the periods of WWI and WWII. The roots of Nazi ideology have been explained in Ihrig’s recent books “Atatürk in the Nazi Imagination” (2014) and “Justifying Genocide: Germany and the Armenians from Bismarck to Hitler” (2016).

Through Prof. Ihrig’s research, we learn about the close ties between Germany and the Ottoman Empire as early as 1890, as German Chancellor Bismarck and subsequently Kaiser Wilhelm II’s foreign policy focused on creating close relations with a stable Ottoman Empire. His books explain how geopolitics, empire building and military objectives caused Germany to turn a blind eye towards the massacres of Armenians in 1895 Ottoman Turkey,by simply making Armenians a racial problem. and labelling them as “the Jews of the Orient”, despite the fact that both Germans and Armenians are Christian. 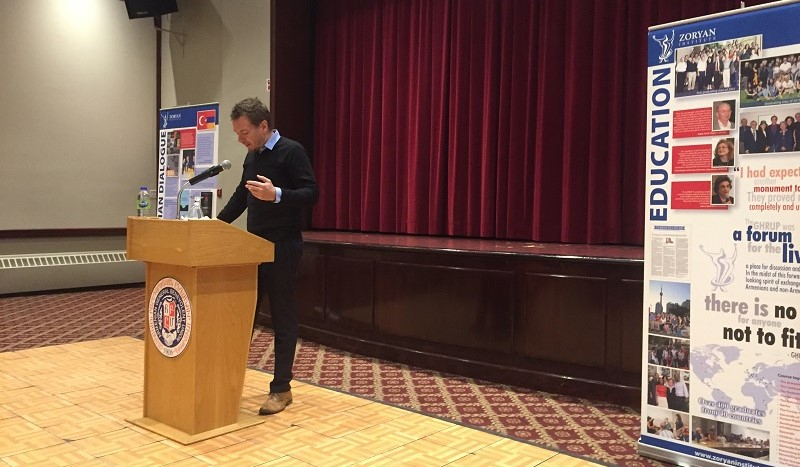 Prof. Stefan Ihrig reveals in his first book that “many Germans before World War I sympathized with the Ottomans’ longstanding repression of the Armenians and would go on to defend vigorously the Turks’ wartime program of extermination. (…)” Focused on documenting the 1919-1923 timeframe, Ihrig describes this period as crucial for Germany and Turkey’s relationship. A  great debate on the Armenian Genocide was taking place in Germany as “German nationalists first denied and then justified genocide. The Nazis too came to see genocide as justifiable (…)”.

Prof. Ihrig’s research clarifies how the Armenian Genocide laid the foundation for the Holocaust to happen. According to his research, Germany knew everything about the genocide. The Armenian Genocide had been one of the most important topics of public debate in Germany in the 1920’s. The debate included questions about its intent, means, motivation, discourses, propaganda, economic aspects and retribution. In Berlin, many of the largest newspaper had three editions a day, and each would mention the Armenian Genocide.

Franz Werfel’s famous book “The Forty days of Musa Dagh” came in 1933, and was intended as a message to the Jews of Europe. He was reflecting on what he knew about the Armenian Genocide and how it was justified by the Germans by labeling Armenians “the Jews of the Orient.”

“Turkish denialism has made this topic difficult for most people. And as a result, the Armenian Genocide has been very distant from human consciousness, so distant that something more negative than the lack of recognition is happening. I think we, as Humanity, are missing out on the major chance to understand the world we live in today. Our story of the 20th century is very much incomplete.”

Prof. Ihrig concluded his presentation by stating that: “In order to move forward, (…) it is important to give you a perspective about the integration of the Armenian Genocide into European and World History. It is perhaps a reintegration, but I believe this is something we have to work on.”

Events such as this contribute to our knowledge by explaining the forces and factors that shape our reality, especially when dealing with the universal trauma of genocide. Prof. Ihrig’s books are of utmost importance in understanding how Germany was indifferent to the fate of the Armenians yet could have turned the tide of the Armenian Genocide during WWI. They also show how the Nazi were inspired by the success of the Armenian Genocide and its denial, as well as the boldness of Mustapha Kemal after WWI, in developing their own plans to annihilate the Jews during WWII. 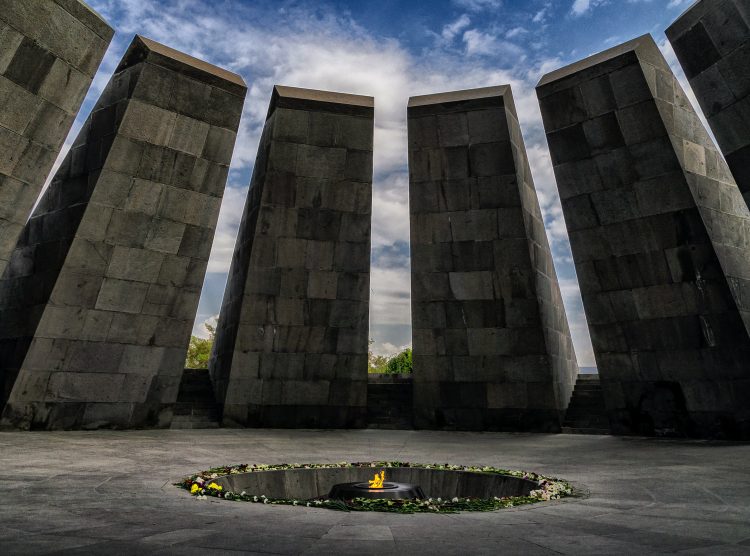 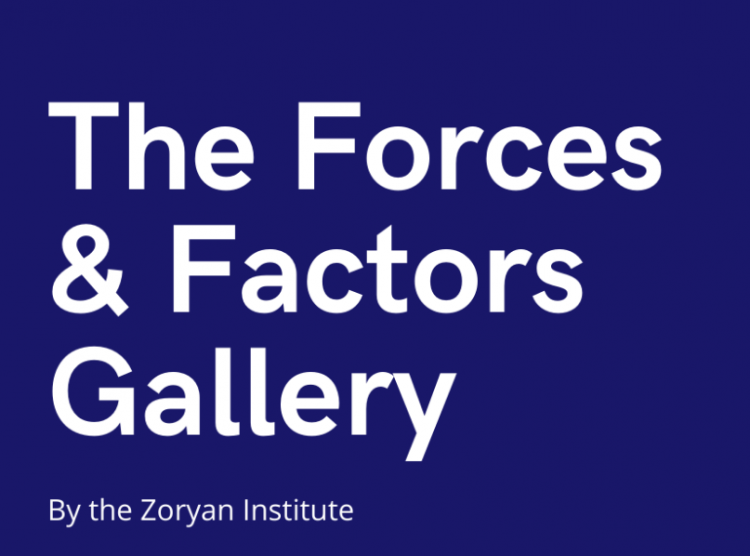 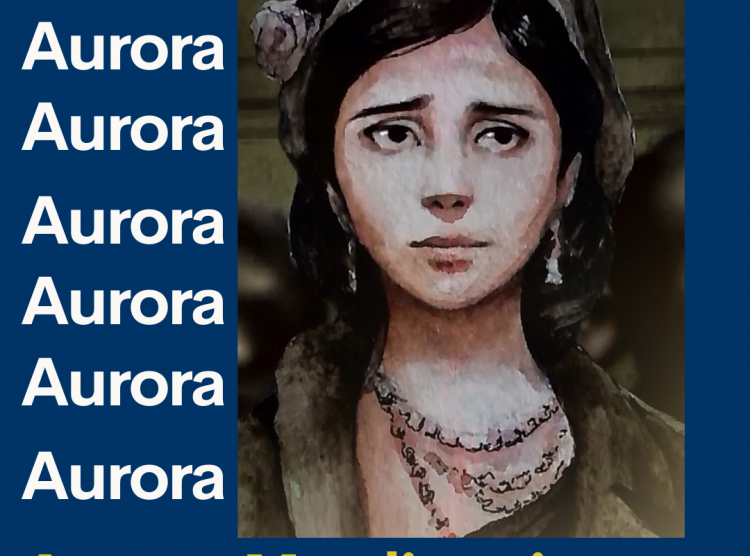 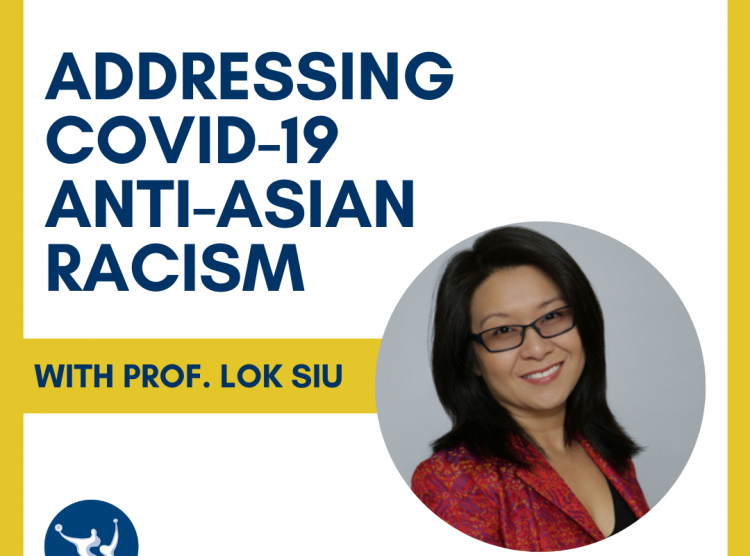