Documentary Film And Its Role In Genocide Education 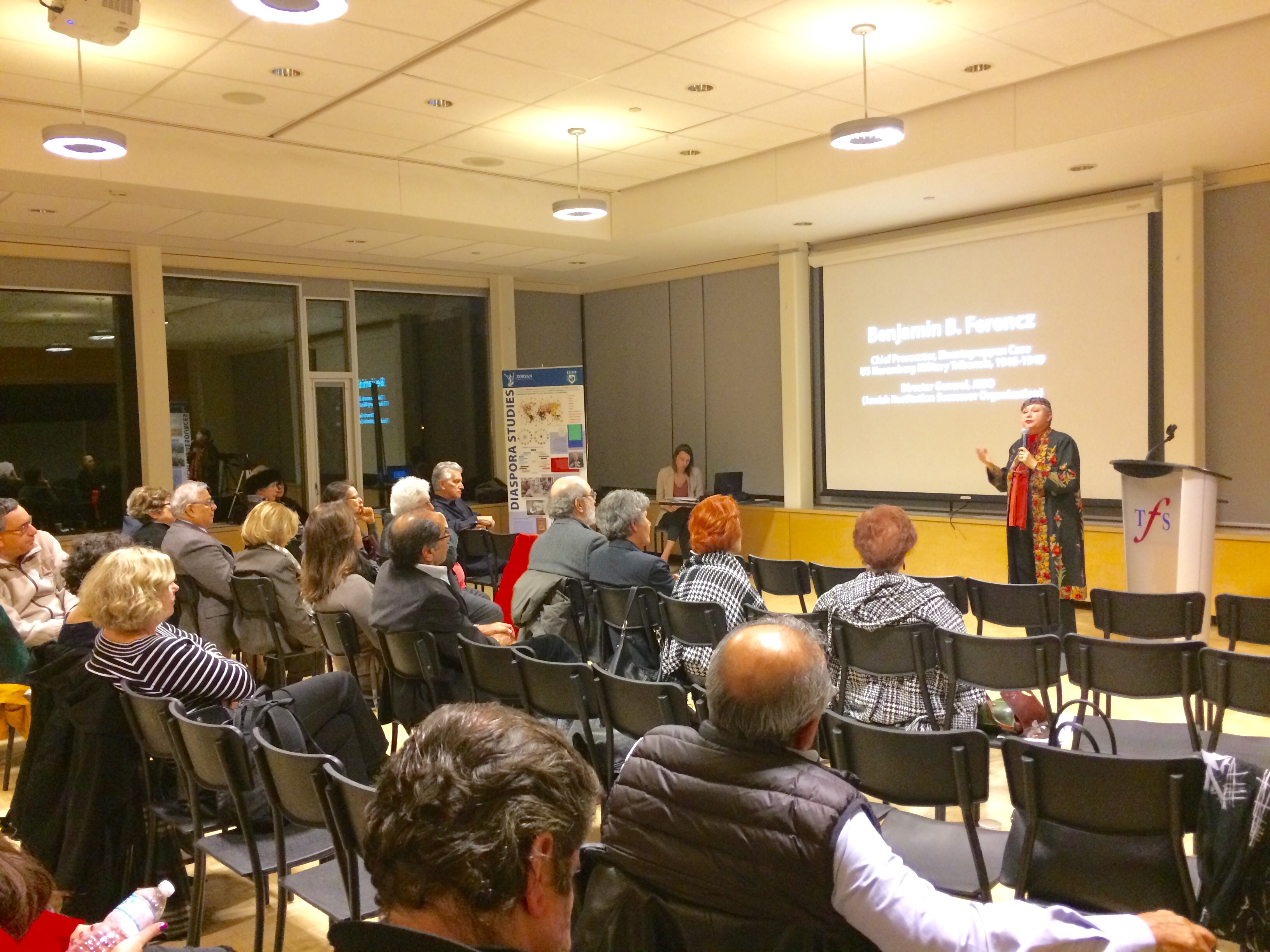 The theme of this year’s HEW is “Pivotal Moments” which is meant to examine the the specific events that have shaped our understanding of the Holocaust and other cases of genocide. These events appear in many different cultural productions: cinema and film, literature, history, among others.

On this occassion, the Zoryan Institute partnered with the Sara and Chaim Neuberger Holocaust Education Centre to welcome three award-winning documentary content creators, Theodore Bogosian, Sandra Schulberg and Joe Berlinger,  who took us through the journey of how films are made and how they can impact how we interpret, understand and commemorate genocide.

Ted Bogosian, an Emmy award-winning filmmaker and a Zoryan Institute Board Member, started the evening’s discussion with a clip from his 1988 PBS documentary, An Armenian Journey.

This documentary featured Mariam Davis, who returned to Eastern Turkey for the first time since she was 10 years old. Accompanied by her daughter Joan, Mariam assumed the risk of violating a series of Turkish laws by participating in this clandestine production.

The audience was riveted while listening to Mariam recount some of the events that took place during her childhood in Turkey in 1915.

Documentary films capture what Armenians, Jews and other victim groups of genocide endured. Films are able to link the audience directly to the victims in a more authentic manner than the books or archival documents can.

During his presentation, Ted explained the paramount role of survivor testimonies like Mariam and how they contribute to the overall understanding of the phenomenon of genocide. 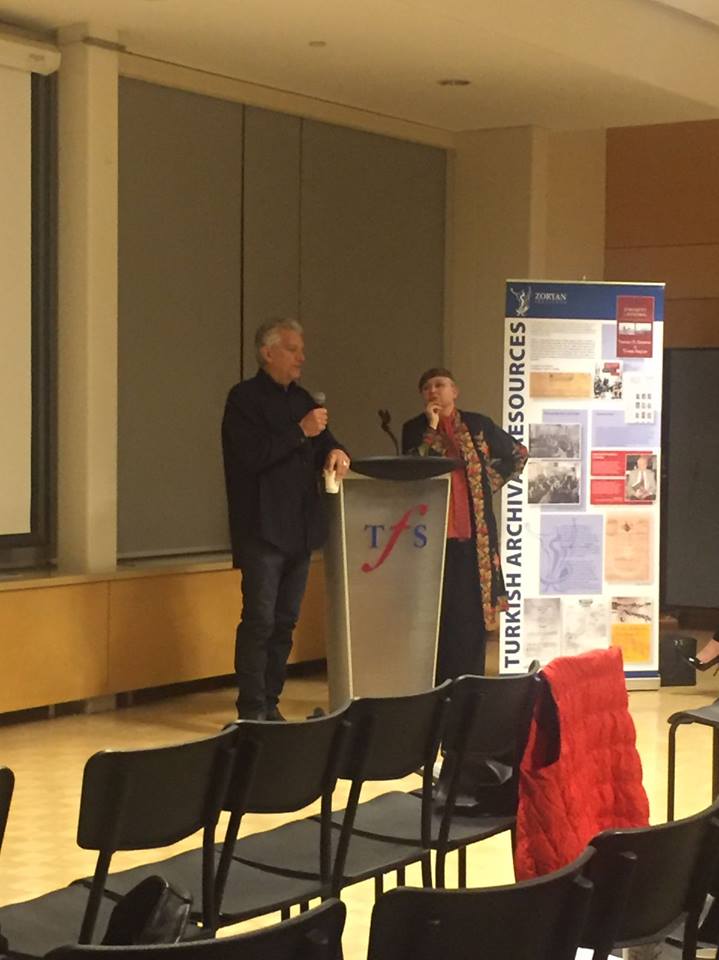 The second speaker was Joe Berlinger, an Academy-Award nominated filmmaker and the producer of the newly released documentary, Intent to Destroy: Death, Depiction and Denial. Including scenes from the 2016 feature film, The Promise, The Intent to Destroy: Death, Depiction and Denial pulls back the curtain on mass murder censorship in Hollywood and explores the violent history of the Armenian Genocide and the legacy of Turkish denial over the past century.

These experts from the documentary underscored the enormous power that film can bring to historical events. By combining archival research, interviews and scenes featured in The Promise, Berlinger succeeded in helping the audience grasp the reality of what Armenians suffered during the genocide.

Berlinger joined the event by Skype, revealing what this documentary means for him, for Armenians and for combating genocide denial.

The final speaker of the evening was Sandra Schulberg, an accomplished film producer and an Adjunct Assistant Professor of Film Financing at Columbia University. Sandra presented clips from the anthology Nuremberg: Its Lesson for Today that she recently restored in 2009 from the original footage retrieved by her father and uncle, Budd and Stuart Schulberg, under the title, The Nazi Plan.

Nuremberg: Its Lesson For Today demonstrates how prosecutors from the United States, France, the Soviet Union and Great Britain formed their case against the top Nazi leaders of WWII. From this very important trial emerged the “Nuremberg principles” that have been used in all subsequent prosecutions for crimes against peace, war crimes, crimes against humanity and genocide.

In her compelling presentation, Schulberg played an expert from the trials and explained that in her recent work on the restoration of the film, she was able to enhance the voices of the prosecutors and the Nazi perpetrators to hear some of their never before heard defenses and confessions.

Her unparalleled cinematic work allowed the audience to look into the faces of those that have committed these heinous acts and hear their testimonies of the events that took place during WWII. Through her Holocaust project, Sandra has been able to share with the world, some of the most pivotal moments in Holocaust history. 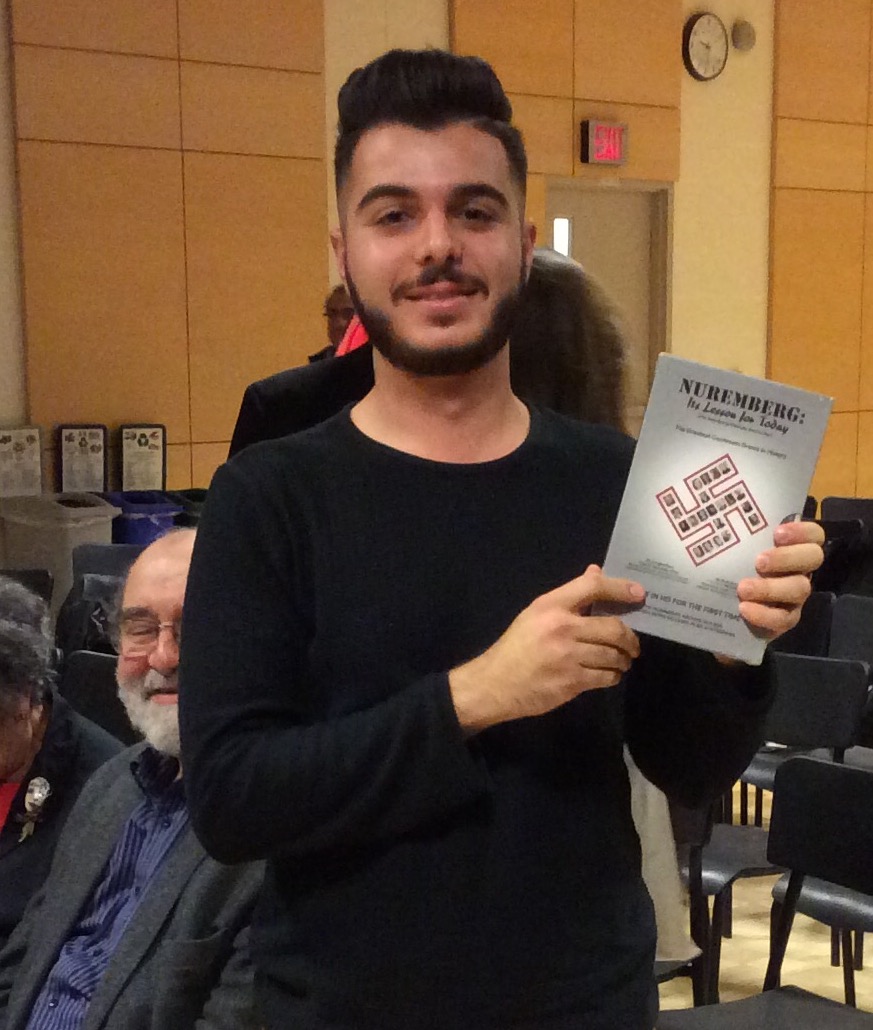 Schulberg’s also showed played an with Benjamin B. Ferencz who was one of the prosecutors during the Nuremberg trial. In this expert, Ferencz describes how he negotiated the ground-breaking treaty with the West German government to compensate Holocaust victims.

At its end, Ferencz is overcome while describing the challenge of placing a value on each Jewish life, exposing one of the lesser known but equally momentous events in the years following the Holocaust.

The evening concluded with an lively question and answer period, giving the audience the rare chance to ask questions of prominent producers who have made genocide and human rights documentaries.

From this Zoryan Institute event, hosted in partnership with the 2017 Neuberger HEW, the audience was able to understand the important role that film plays in keeping the memory of the genocide victims alive, combating genocide denial and most importantly, educating the next generation about these crimes in order to better prevent them from happening in the future. 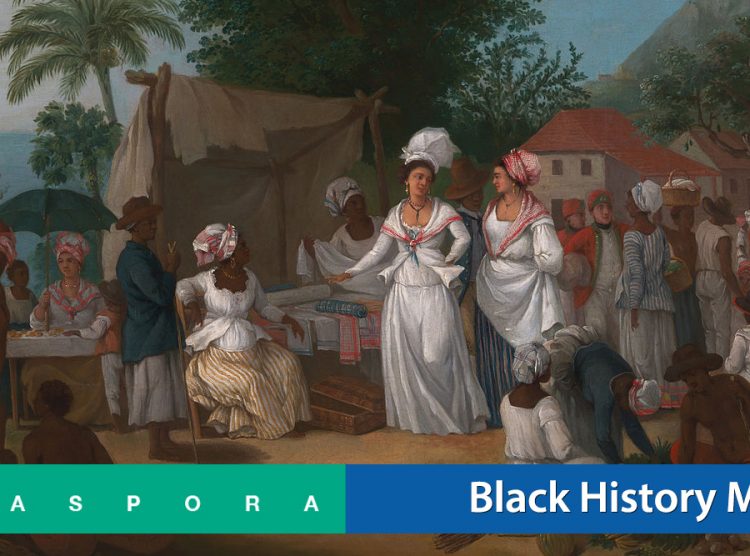 Understanding and Celebrating Black History with the Zoryan Institute 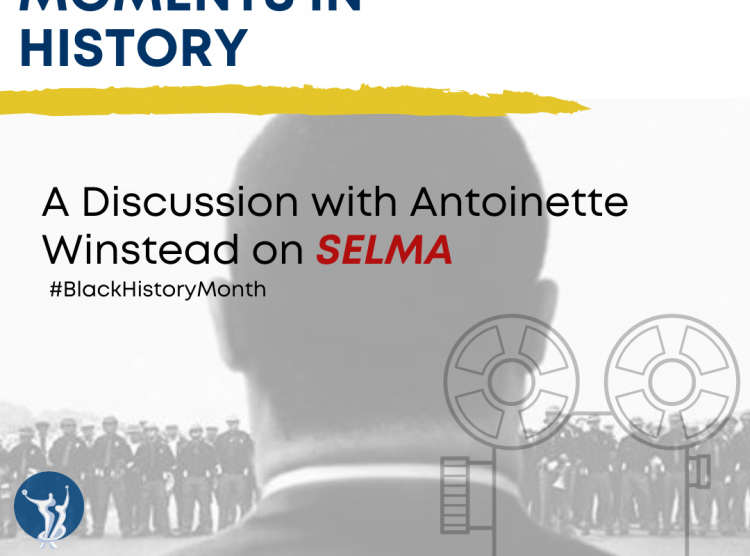 Film and Seminal Moments in History: A Discussion with Antoinette Winstead on SELMA 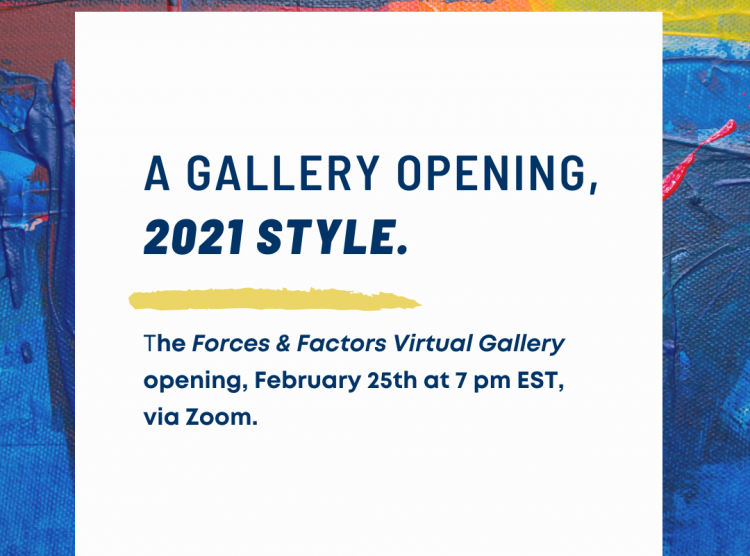