Washington, DC—George Washington University Law School and the International
Institute for Genocide and Human Rights Studies (A Division of the Zoryan Institute) collaborated in organizing an international conference entitled, “State Oppression, Violence against Minorities, and the Possibilities for Remedial Secession and Independence” on April 7 and 8, 2015.

“Today, we read headlines from all over the world regarding struggles for self determination. gross human rights violations and the ensuing violence. We ask ourselves why such violence takes place with such intensity and impunity. In some cases, we see this violence has reached such catastrophic magnitudes that it threatens world peace and order. The sometimes irreconcilability of the principles of self-determination and territorial integrity have led to a complex web of challenges for the international community in places such as Kosovo, Bosnia, Transnistria, autonomous regions of the former Soviet Union, etc. Headlines, such as “The current crisis in Ukraine threatens global security and at worst has the potential for nuclear catastrophe” point to the dangers related to the denial human rights, the demands for self-determination and the assertion for territorial integrity” 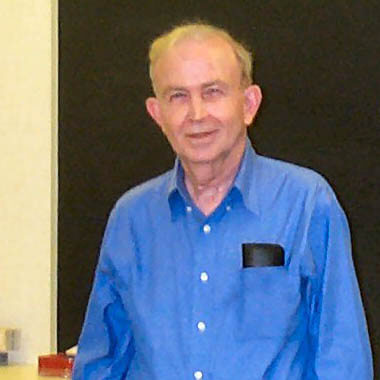 The conference examined the tension between the concept of remedial secession and well-established international legal principles, such as sovereignty and territorial integrity. One theme that seemed to permeate most of the sessions is that engagement with international institutions and key political actors can be instrumental to the protection of the rights of minorities, although such engagement may not be mandated by international law. 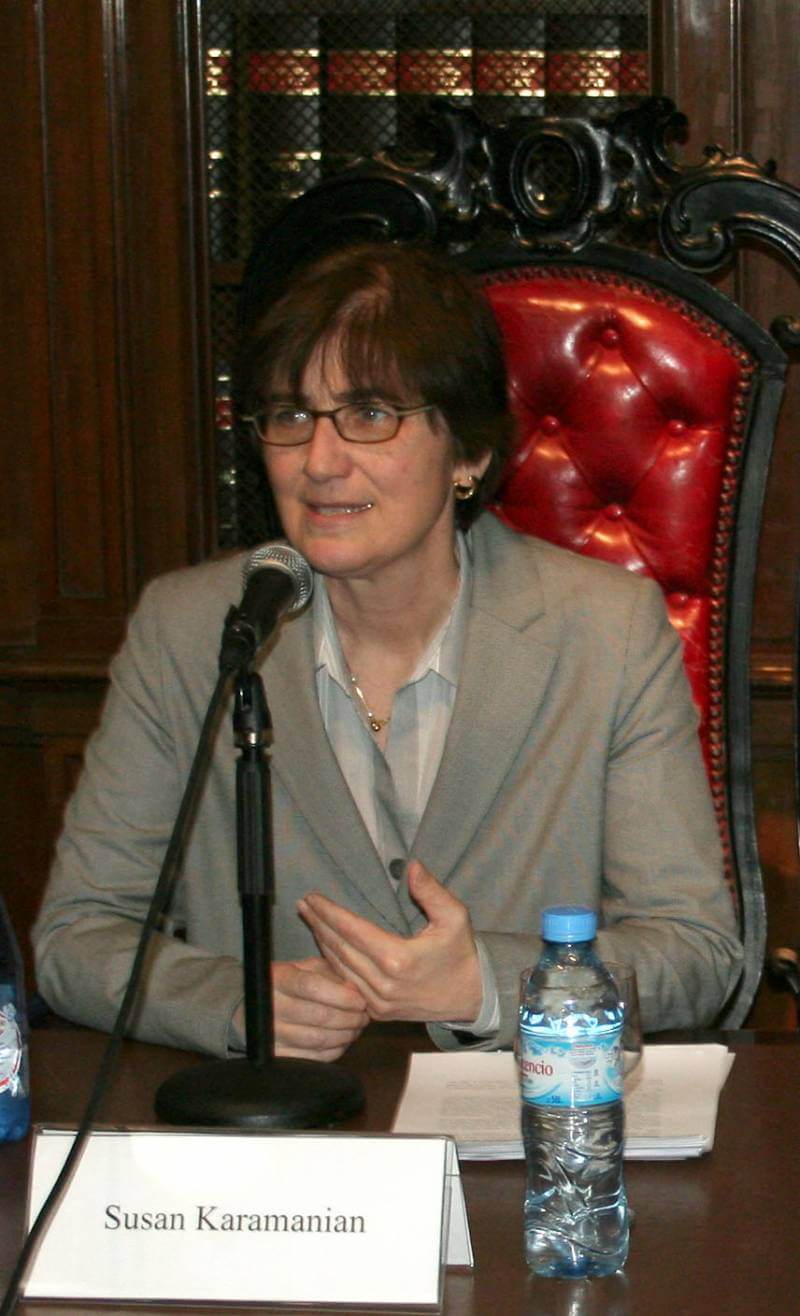 The first panel examined the contradiction between the principles of self-determination and territorial integrity. Two others presented case studies on Somaliland, Kosovo, South Sudan, Ukraine, East Timor, Biafra-Katanga and the Caucasus. The final panel revisited the contradiction between the principles of self determination and territorial integrity, drawing lessons for the future.

Despite the evolution of the concept of self-determination from the time of Woodrow Wilson to the postcolonial period, and after the collapse of the USSR, when a new group of independent states were
recognized, and self-determination movements emerged, the international community was not equipped to provide remedies, thus allowing massive human rights violations. 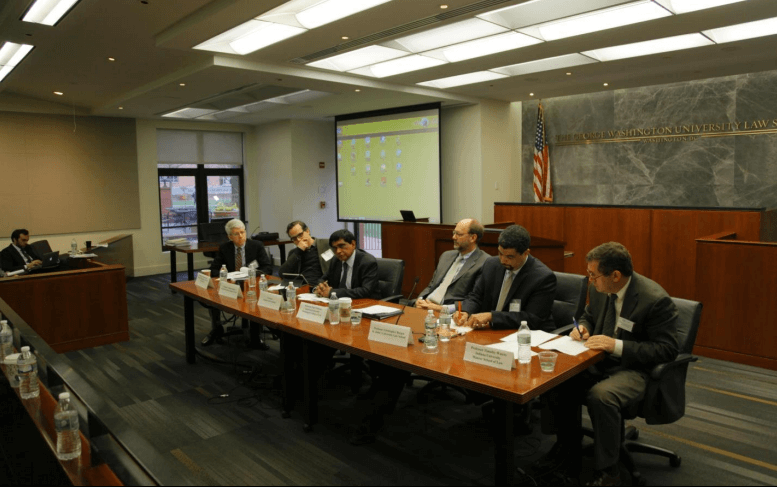 Given the complexities of the issues, laws and precedents, there was no consensus among the participants as to whether sovereignty or self-determination holds primacy. Yet, there was general understanding of the need to engage in discussions – by policy makers, scholars and activists – which, while benefiting from some three dozen successful self-determination cases, can lead to the creation of a legal framework that establishes a new paradigm compatible with post-Cold War political realities, and offers legal remedy to the rights and aspirations of millions of people.

KM. Greg Sarkissian, President of the Zoryan Institute said, “This complex issue holds clear implications for the conflict over Karabagh, and others in the Caucasus, and it is important to continue to present and explore those realities in international legal and scholarly circles. These topics should also be explored by parties in the conflict as a way to avoid further human rights abuses.”