“Understanding the state’s role enables us to interrogate the official explanations of the killing of women that, in turn, leads us back to the historic role of the state using terror as a primary recourse of power guaranteed by impunity from the genocide of the 1980s to social cleansing and femicide today.” 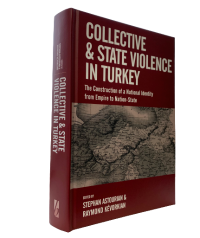