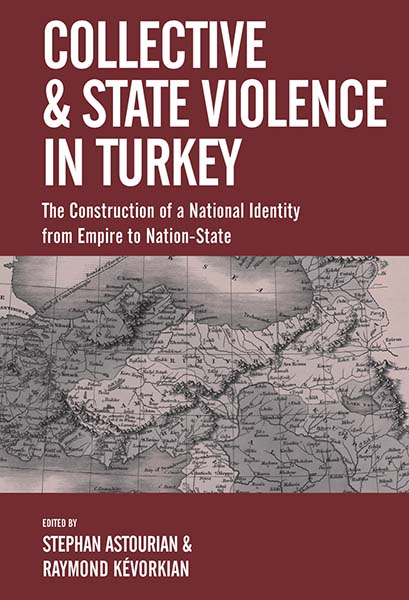 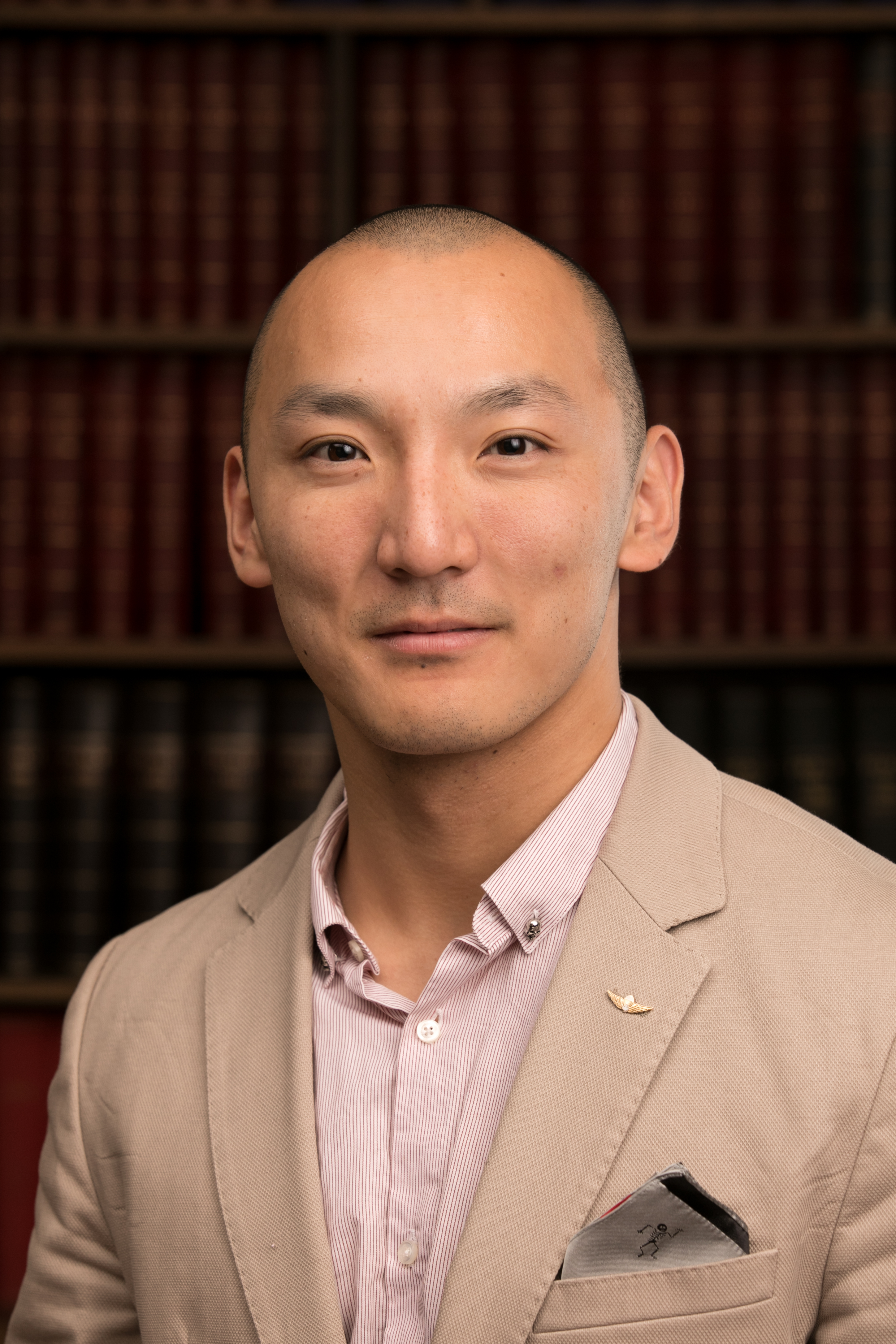 The approaches taken in this book represents a microcosm in the broader array of genocide and mass political violence case studies, and as such, is essential reading for any audience, whether academic or practitioner, vested in understanding how genocidal violence occurs and the potential for its prevention and mitigation.

The Zoryan Institute is pleased to share Genocide and Human Rights University Program alumnus Cheng Min Xu’s scholarly review of Collective & State Violence in Turkey: The Construction of a National Identity from Empire to Nation-State, found in Volume 15 of Genocide Studies and Prevention.

Collective & State Violence in Turkey provides a wide range of case studies and historiographical reflections on the alarming recurrence of such violence in Turkish history, as atrocities against varied ethnic-religious groups from the nineteenth century to today have propelled the nation’s very sense of itself.

Cheng, currently a second-year PhD student at the University of Toronto, suggests that this volume represents essential reading for those interested in gaining an understanding of how genocidal violence occurs.

“By compiling these vignettes of violence and persecution against a multitude of minority groups in Anatolia, the editors of Collective & State Violence in Turkey remind the readers of two crucial interlocking features of mass state violence and genocide. The first is that the state embarks on an objective towards the creation of an ideal-typically homogenous society that is impossible to achieve.

As such, while the state often distinguishes one group as the target for extermination, it will inevitably expand its agenda to other groups that do not fit within this particular ideal-type vision. In the case of Anatolia, it was not only the Armenians that were deemed to be threats to this particularist state-building project, but other Christian and nonMuslim groups as well, such as the Assyrians, Greeks, and Jews.

This is not an exclusive phenomenon to Ottoman and Turkish state violence, but is evident in the Holocaust, the Cambodian Genocide, the Rwandan Genocide, and elsewhere.

The second and related feature that is important for scholars of genocide and mass political violence to recognize is that identities are always fluid and dynamic, and that it is impossible to draw clear and hard boundaries between the intersectionality of multiple identities. Yeğen, for instance, demonstrate that despite adoption of Sunni Islam and recruited as allies by the Ottomans to cleanse Anatolia of Christians, Kurdish tribes were still not granted the ability to hold on to their unique cultural identity and were either subject to mass Turkification or face violent reprisal” 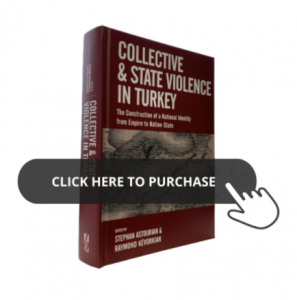 Purchase your copy of Collective & State Violence in Turkey: The Construction of a National Identity from Empire to Nation-State on Amazon.