Broadening our Horizons: GSI Editors Meet to Discuss the Future of the Journal 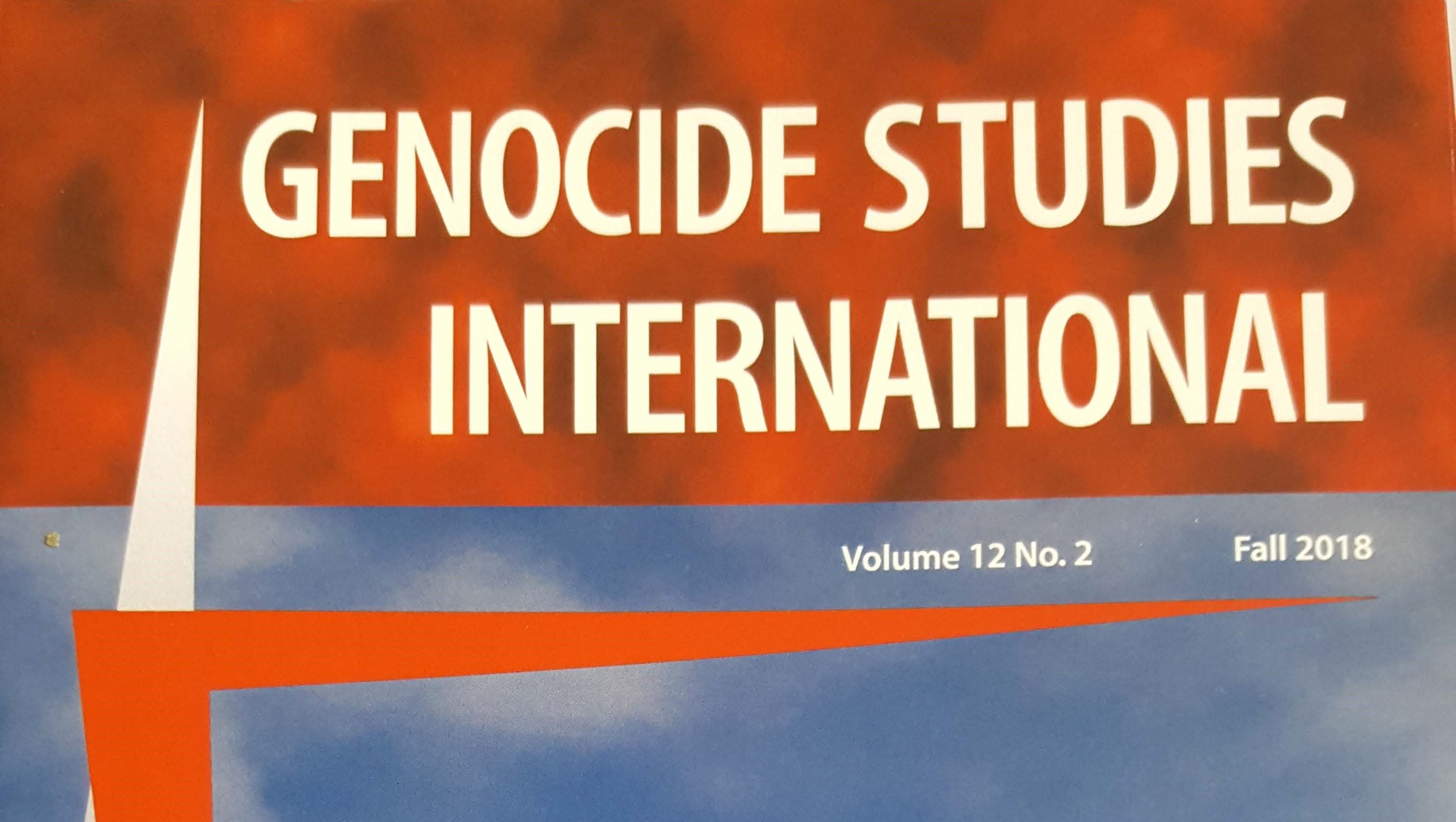 November 11, 2019 – TORONTO, ON: While the rest of North America was slowly adjusting to the time change last Sunday morning, editors of Zoryan Institute’s academic journal, Genocide Studies International (GSI), and some of the Institute’s Board Members were up bright and early to discuss the many achievements the journal has had over the past 14 years and the potential challenges, going forward.

Professor Roger Smith, Chairperson of the Institute’s Academic Board and an editor of GSI, opened the discussion by stating: 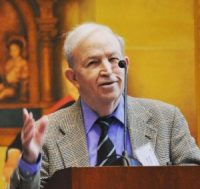 “When we started this journal, we wanted to contribute to genocide scholarship. We wanted to inform decision makers by providing resources and analysis by raising certain issues. We need submissions, readership, and to find ways to have a greater impact leading to genocide prevention. These are things that need to be discussed.”

The intellectual energy in the small board room in North York, Ontario was buzzing with innovative ideas for carving out the future trajectory of the Institute’s longstanding journal published by the University of Toronto Press. The meeting started by addressing some of the challenges the journal is now facing due to social, political, environmental and technological changes and the sudden passing of Professor Herbert Hirsch, one of the founding editors of the journal.

Journal editor and GHRUP faculty member, Professor Alex Alvarez, worked closely with Prof. Hirsch at the time of the journal’s inception. He had this to say about Prof. Hirsch’s contribution to the journal: 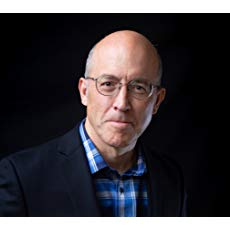 “Herb was concerned about the field of Genocide Studies: either a legal perspective or historical perspective. He was focused on what we can learn from how genocide is created, the mindset, policy and practices around genocide and how we help make sense about what is going on in the world today.”

After much deliberation among the editors and the Zoryan Institute staff and Board Members, it was decided that modifying the journal’s existing mission statement and title could help broaden its readership and subscription base.  In this discussion, Board Member and editor, Professor Maureen Hiebert stated: 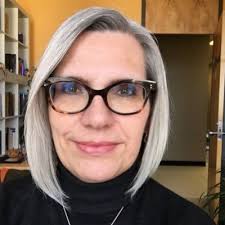 “I think a name change may be a good idea. It could broaden the base and speak more to the reality of what [the journal] is.” 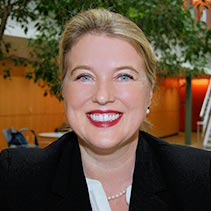 “I think these are important issues that we face. It’s not to focus on all the possible issues under Human Security, but those that have relevance to Genocide. It’s not to say that all mass violence is genocide, but rather to create a logic and literature that hasn’t been created yet.”

In addition to the topic of the future direction of the journal, the editors also discussed ways for further promotion of the journal within academic circles. Prof. Henry Theriault suggested that we look at some of the successful journal issues of the past to improve submissions and readership of future issues. He stated: 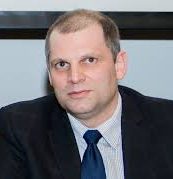 “One of the ways to have papers submitted [in the past] was to hold academic conferences on related topics such as the the Symposium on the Genocide Prevention Task Force Report [Vol. 4, No. 2] and the Symposium on MARO: Mass Atrocity Response Operations [Vol 6, No. 1].”

In order to keep the momentum of this productive meeting going, the editors have decided to meet every six months to ensure the high-quality of the journal is met and to continue to make it thought provocative to our readers.

Stay tuned for the upcoming release of Volume 13, Number 1 of Genocide Studies International.