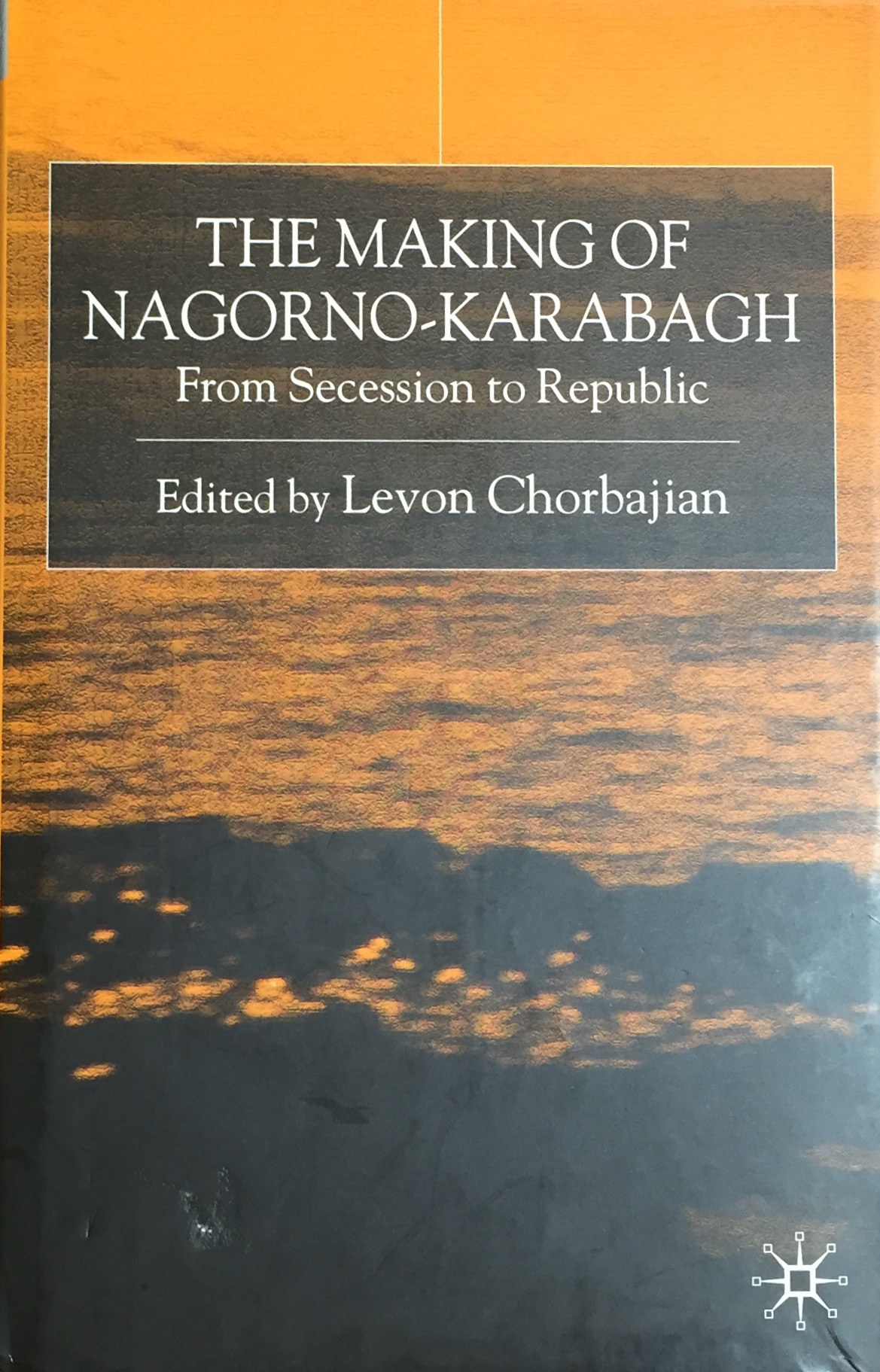 The Making of Nagorno-Karabagh: From Secession to Republic

The first major territorial struggle in the late Soviet period involved Nagorno-Karabagh, an Armenian-inhabited territory that had been assigned to the Azerbaijan Soviet Socialist Republic in the early 1920s. Armenian protests calling for reunification with Armenia in 1988 led to Azerbaijani pogroms against Armenians and later to armed conflict that claimed over 20,000 lives. The struggle remains unresolved. A distinguished group of historians and social scientists analyze the Karabagh struggle in this unique volume, which covers one of the world's strategic, oil-rich regions. A striking feature of the Karabagh conflict is the failure of the many OSCE, UN, and regional power mediation efforts to find a solution to the crisis. One of the major contributions of this volume is to provide a cogent analysis of these failures, which have to do with the inability to satisfy the legitimate security needs of the parties to the conflict. The papers in this collection were delivered at a conference, “The Karabagh Movement: Ten Years After,” held in Cambridge, Massachusetts in May 1998. This conference, sponsored by the Zoryan Institute for Contemporary Armenian Research and Documentation and the Zoryan Institute of Canada, assembled some of the leading analysts of the region to assess the Karabagh Question in the decade since the eruption of the historic protests that saw hundreds of thousands of Armenians march in support of Karabagh. Contents: