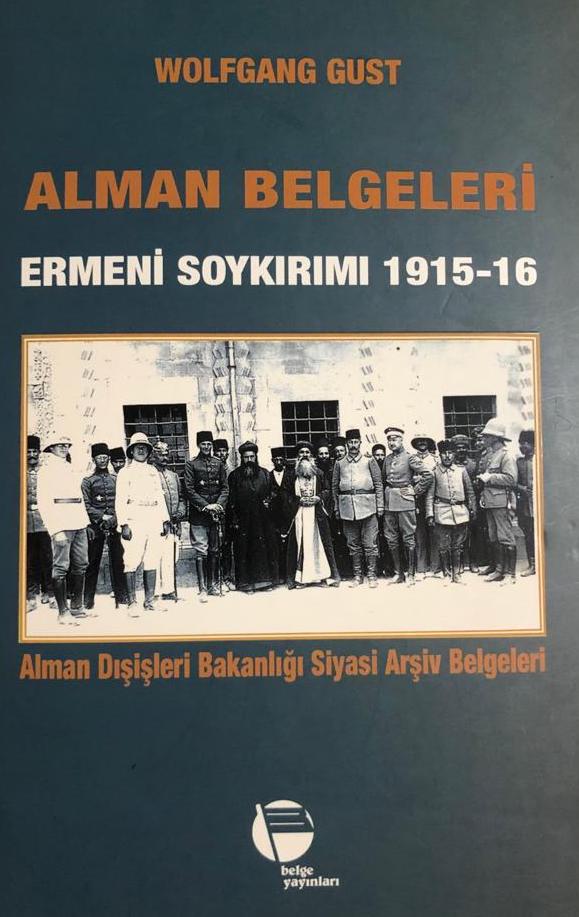 On April 24, 1915, the Unionist Government of the Ottoman Empire confiscated the entire elite of the Armenian community in the capital Istanbul. The systematic extermination of the Armenian people followed a few months later. During and after the death march, many people lost their lives in the mountainous regions or in the Syrian deserts due to thirst and hunger. At that time, more than half of the Armenian people, who had a population of about 2 million in the Ottoman Empire, died. This event went down in history as the First Genocide of the Twentieth Century. During the First World War, Turkey's biggest ally of the German Empire missions, teachers, officers, ambassadors and their embassy, ​​in a way that no foreign state can not follow, had registered the details of this genocide. On the other hand, some German officers actively participated in the extermination of the Armenians. The documents compiled by Wolfgang Gust from the reports collected in the Ministry of Foreign Affairs Archive provide a complete picture of the events that have taken place, as well as the responsibility of the Germans. (Translated from Turkish)