TORONTO: On April 7, 2018, Zoryan Institute supporters from all over the world gathered together in Toronto on the occasion of the Zoryan Institute’s 35th Anniversary to honour the many scholars who have contributed to scholarship and public awareness relating to issues of universal human rights, genocide and diaspora-homeland relations. 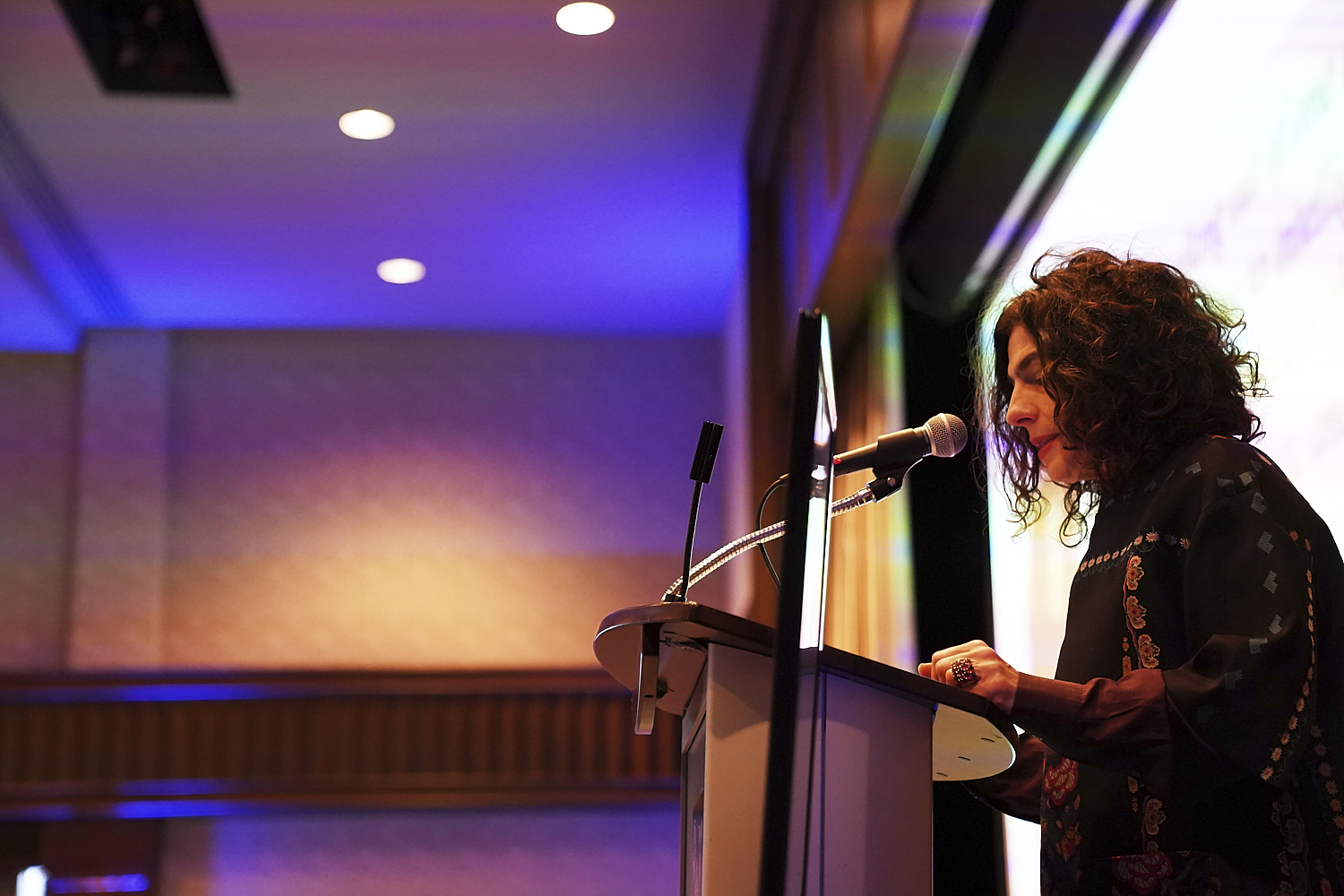 “If I could sum up the Institute’s greatest achievements in one word, it would be “impact”. The Institute’s work in education, documentation, and publication has influenced academics, media representatives, and policy makers worldwide not to only recognize the incontestability of the Armenian genocide but also lead the German Bundestag, passing a resolution on accepting the complicity of Germany and its partnership into the crimes of genocide and its resulting atrocities by the Ottoman government.”

On this special occasion, the Zoryan Institute was also pleased to present the World Premiere of Theodore Bogosian’s documentary film, Vindication: An Armenian Journey 2.

Bogosian’s An Armenian Journey made television history in 1988, becoming the first national primetime broadcast to investigate the genocide of Armenians in the Ottoman Empire.

Twenty years after this PBS film was broadcast, two of the world’s most prominent genocide scholars finally delivered analysis of the trial records featured in An Armenian Journey. These translated editions entitled “Judgment at Istanbul” published in Turkish (2008) and English (2011) under Zoryan Institute copyright and dedicated to Hrant Dink, completely vindicate the documentary and inspired Bogosian to consider this sequel. 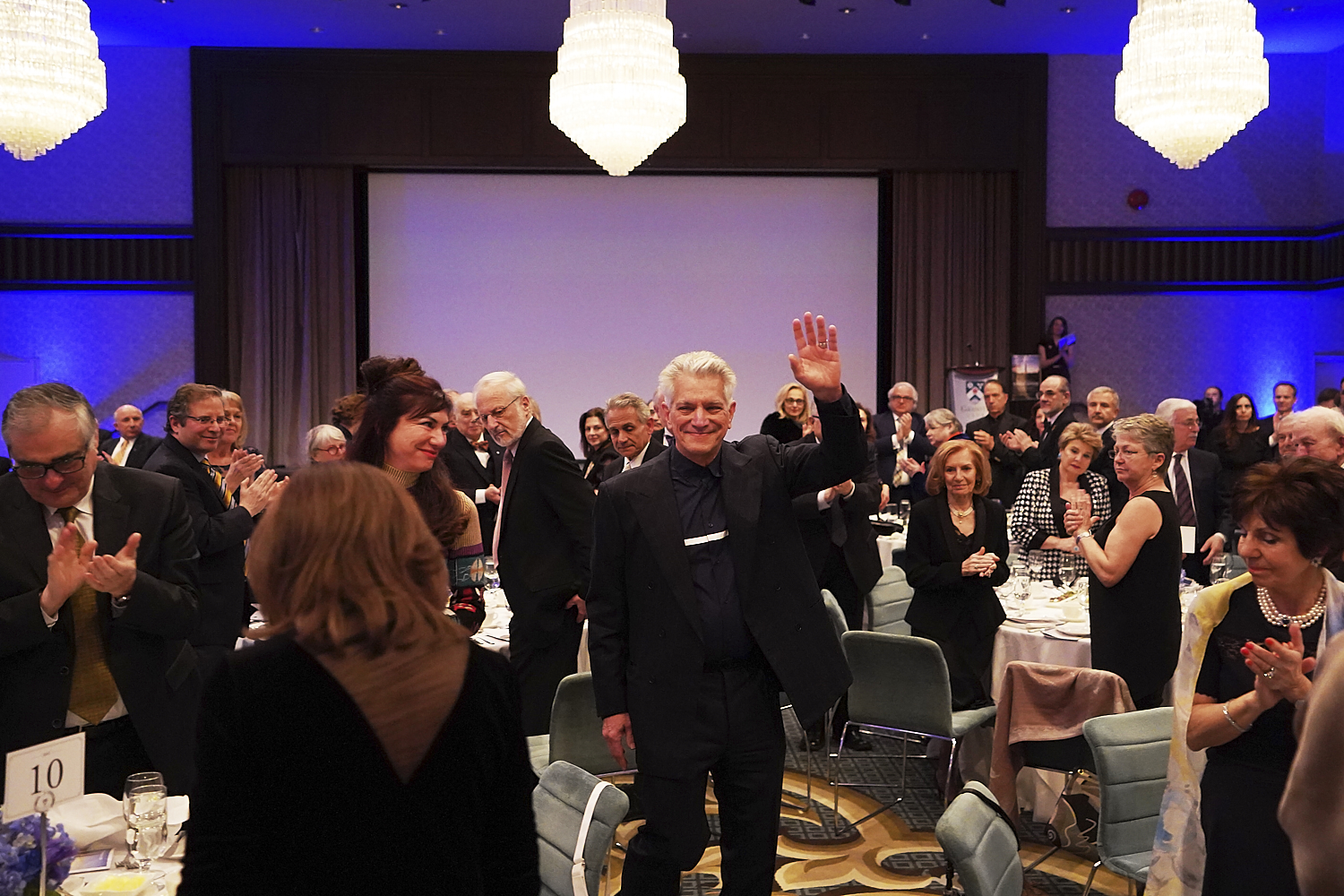 After the premiere of Vindication: An Armenian Journey 2 on Saturday, Bogosian was welcomed with a roaring standing ovation from the audience.

Following the film, the Institute’s President, Mr. K.M. Greg Sarkissian, was joined by special guest, Mrs. Rakel Dink, the widow of Turkish journalist and champion of Human Rights, Hrant Dink, to pay tribute to a select group of people who have made a profound impact in shaping Zoryan into the respected scholarly Institute that it is today. 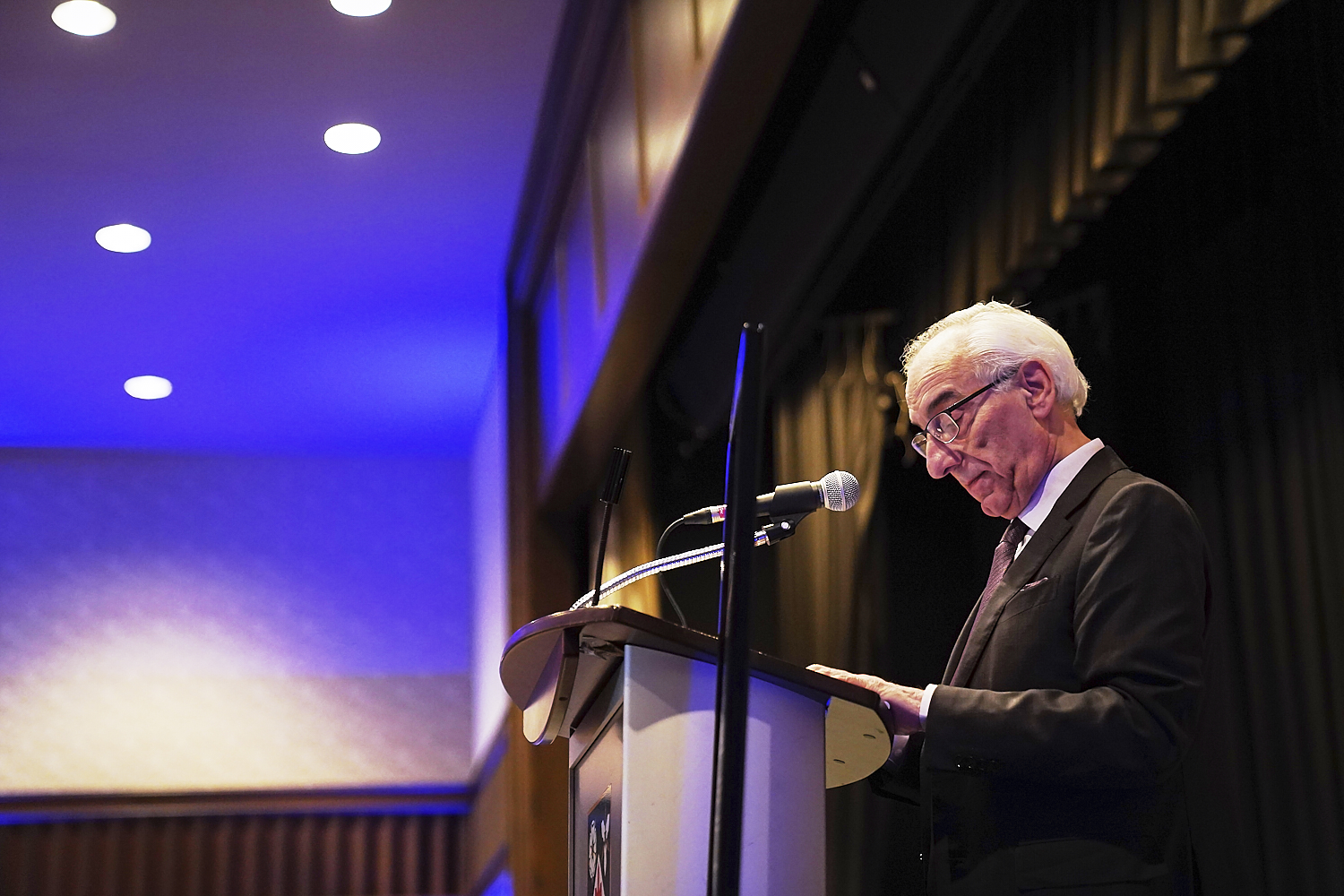 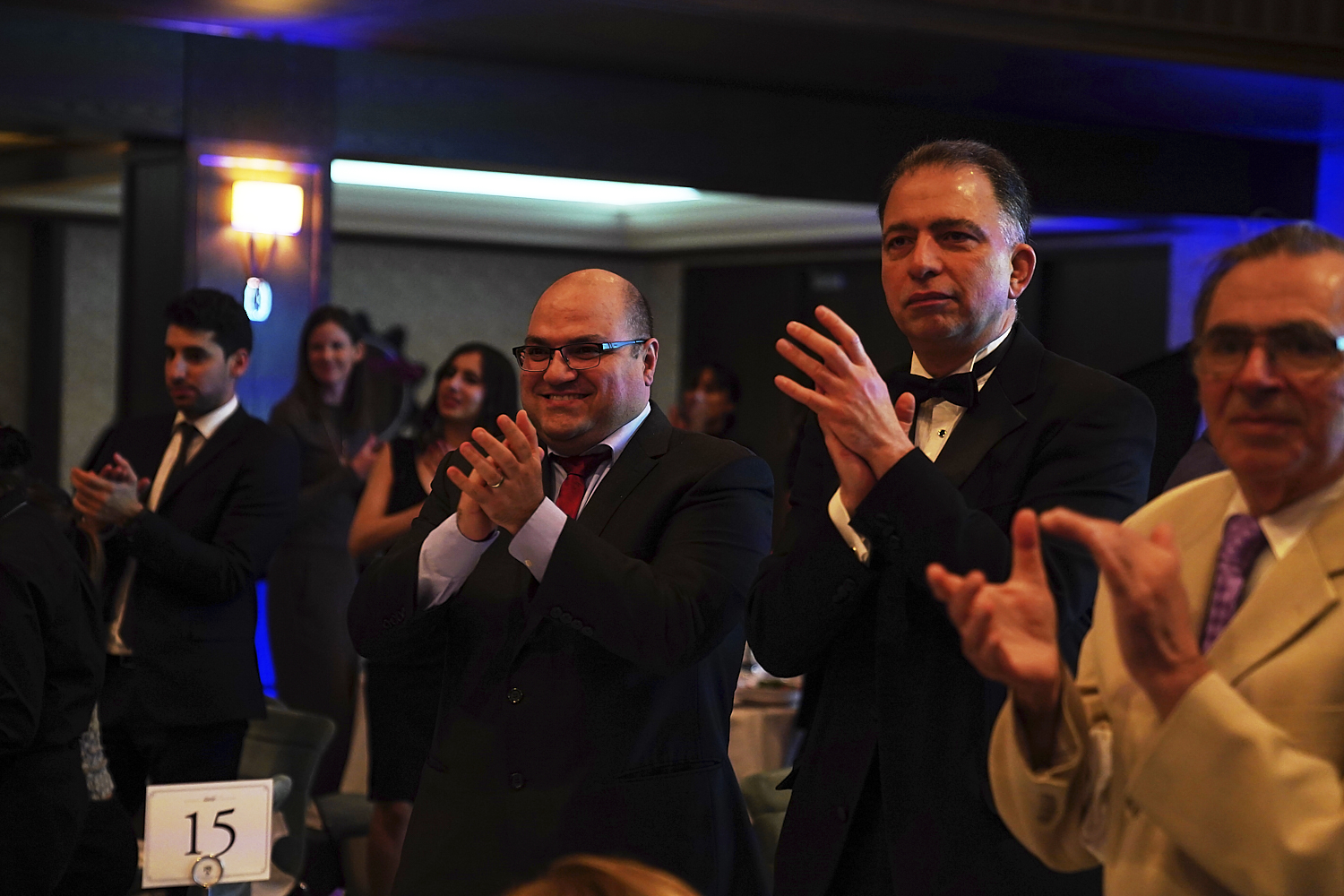 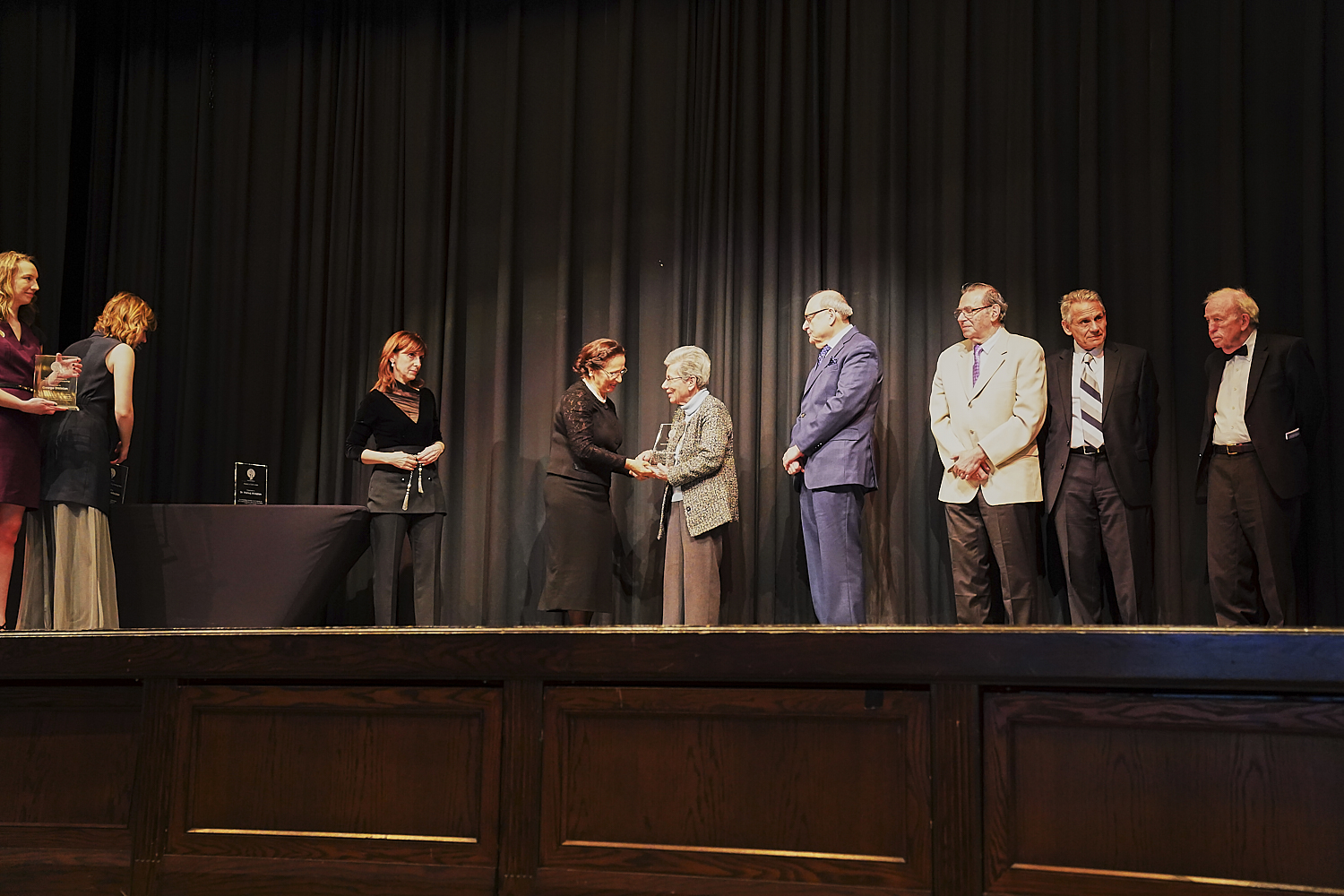 The evening also included heartfelt speeches from the Chairmen of the Zoryan Institute Board of Directors: Dr. Varouj Aivazian, Chairman of the Corporate Board and Dr. Roger W. Smith, Chairman of the Academic Board.

“I am confident that our shared vision as embodied by the objectives of the Zoryan Institute will last far beyond our individual life spans. With your support, we can ensure the long-run viability of the Institute and the realization of its goals.” – Dr. Varouj Aivazian

have been associated with Zoryan for more than 30 and still marvel at its many contributions to human rights scholarship and education.  What has never changed is its vision of an inclusive humanity sharing in basic rights to life and individual and communal development.” – Dr. Roger W. Smith 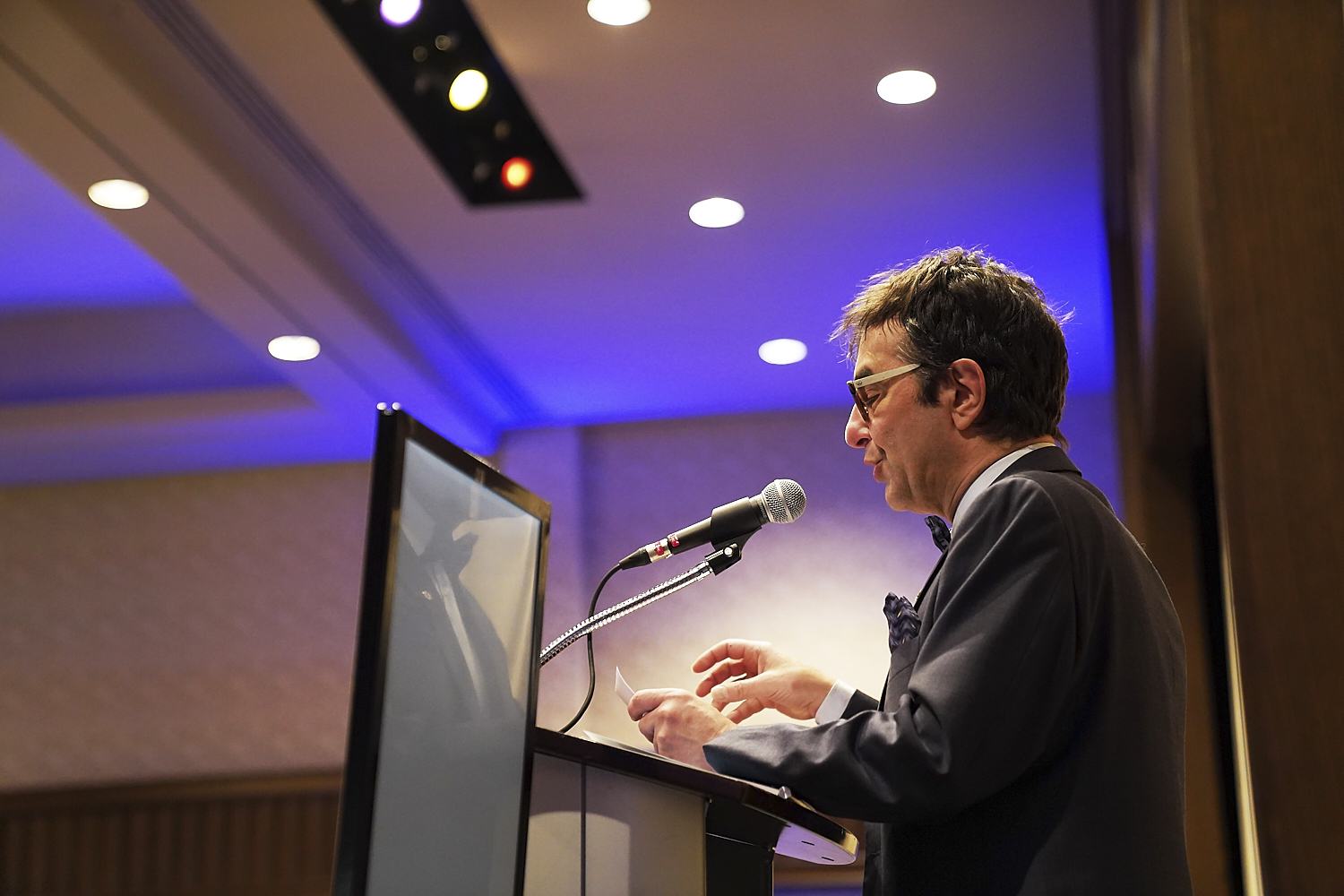 The evening closed with a special note from one of the most celebrated contemporary filmmakers, writers, and producers on the international scene and long-time Zoryan Institute supporter, Atom Egoyan:

“We must understand that in a world of fake news and fiercely competing agendas, Zoryan has branded itself as a place where issues of atrocity and its state-sponsored narratives have been analyzed for 35 years.

The Zoryan Institute has built its reputation on bringing together the two most separate views of a contested historical event, whilst all the time dealing with a State government which continues to deny it.

Zoryan has also been committed to a compassionate mission of revealing the truth. There are a lot of hard truths coming our way. Human Rights issues will certainly be at the forefront as we deal with the pressures of artificial intelligence on the workforce, climate change, and huge shifts in population.

These monumental issues will test the limits of what we might call our human capital. Our ability to feel empathy and extend ourselves to others.

Going into the future, let’s see Zoryan as sort of an intellectual empathy machine, extending its practise to a myriad of new issues but always through the prism of our collective experience.” 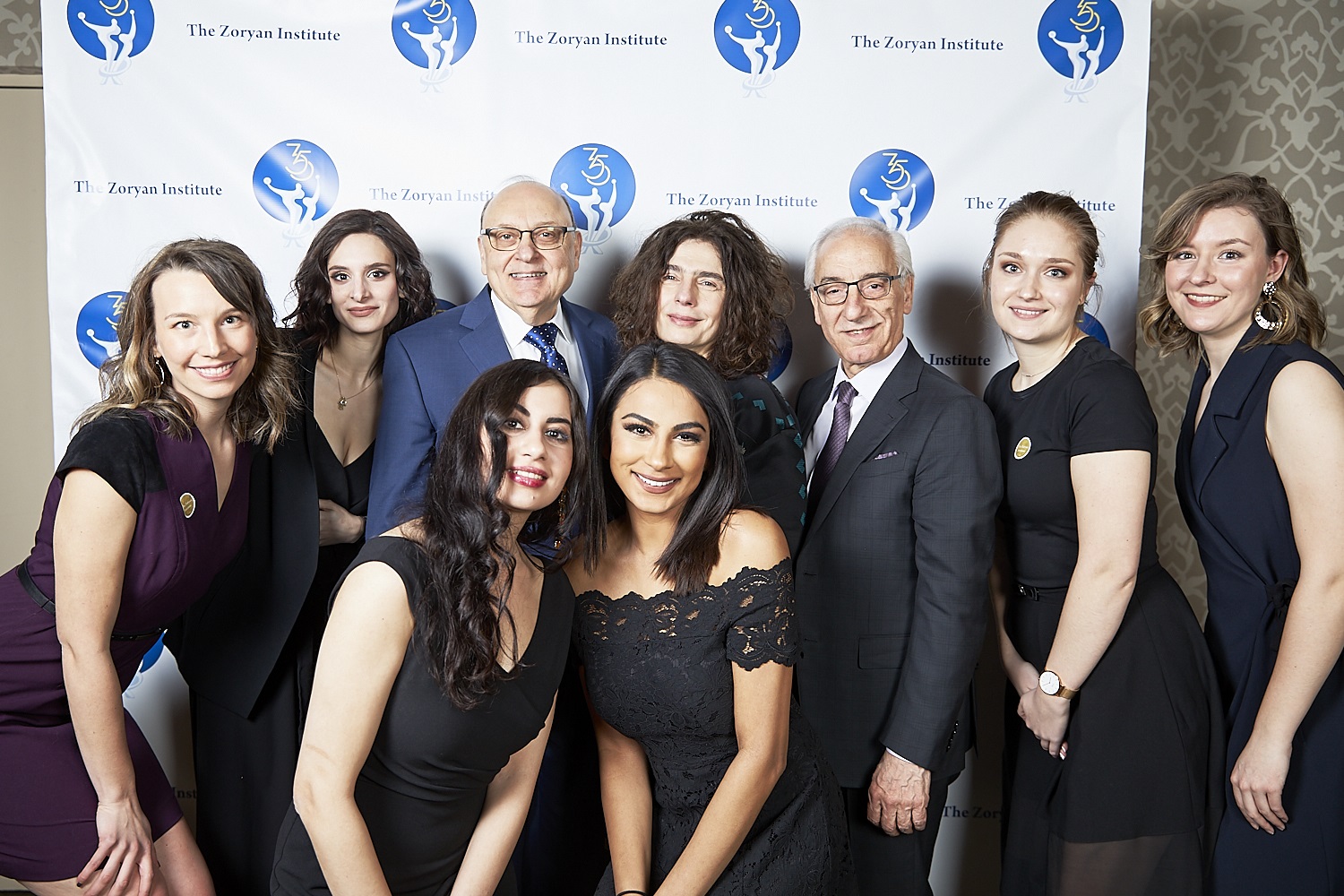 The Zoryan Institute’s Board of Directors, executives, staff and volunteers would like to thank the many friends and supporters who attended the Gala. Without your unwavering support, the Institute wouldn’t be celebrating this very exciting milestone achievement. Thank you.

To learn more about the experience of one of the guests, please click here. 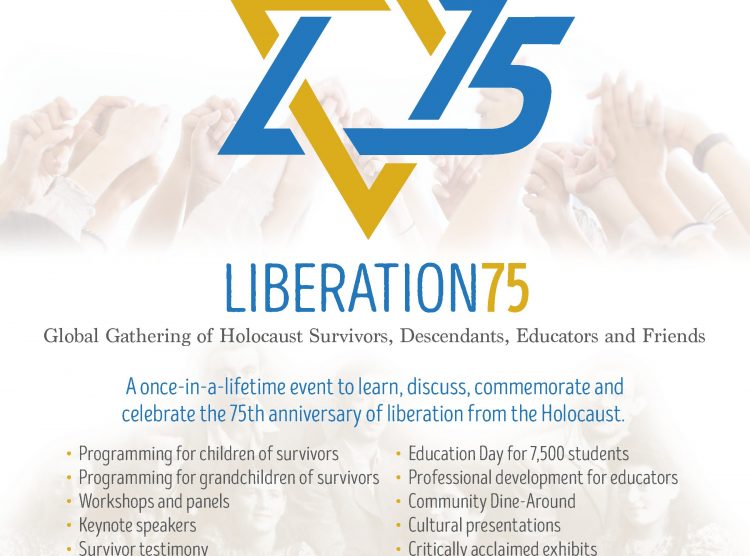