Zoryan Institute’s philosophy is to strive to convert the powerful emotional energy that springs from thinking about genocide and injustice into positive action. We do so by helping the general public understand just how integral the Armenian Genocide is to the understanding World War I. It is amazing how few World War I books and films mention the existence of the Armenian Genocide, even though the Ottoman Empire allied itself to the Central Powers of Imperial Germany, the Austro-Hungarian Empire, and Bulgaria in 1914 because of its perceived problems with the Armenians and Greeks. As a natural process of the institutes scholarly work in research and documentation of the history of the Armenian Genocide making it incontestable, we must now mobilize the inclusion of these events into the World War I history books, globally.

The modern Turkish Republic has established its own, peculiar version of history, that it emerged from World War I in a heroic struggle against western imperialism, and that there was no genocide of the Armenians in the process. Such revisionism badly clouds our understanding of history and our ability to learn its lessons.

Among the many lessons to be learned, are that WWII is a direct product of WWI, not only because of the flawed Treaty of Versailles, but also because of the involvement of Germany in both wars, its participation in genocide during both wars, and the fact that impunity for the perpetrators of the Armenian Genocide explicitly emboldened the Nazis to annihilate the Jews and other peoples. Indeed, the numerous crises of the modern Near East can all be traced back to legacies of the Ottoman Empire from the early nineteenth century up to its break-up after WWI. One can not understand the world today without knowing World War I and the Armenian Genocide. It would be like trying to understand World War II while ignoring the Holocaust.

On this day of April 24th, the commemoration of the Armenian Genocide, it would be best to reflect on the need to commit to keeping the memory and combat denial, perfectly summed up by Dr. Roger Smith’s article. 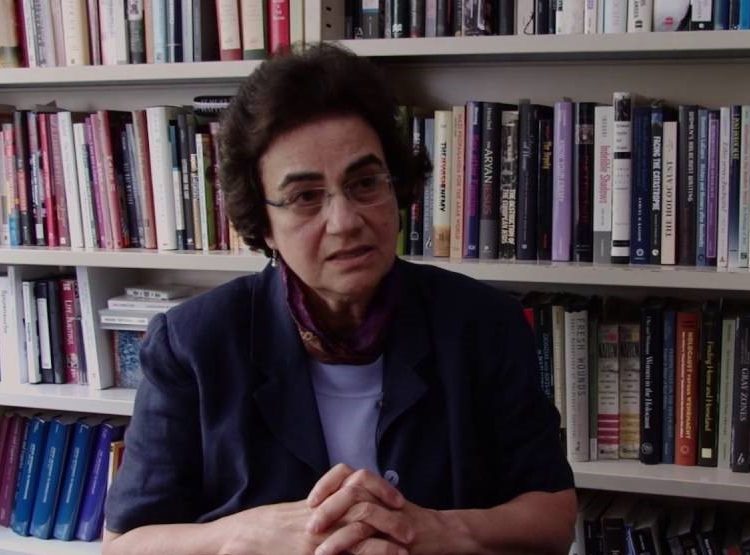